Don’t feed me dog food and call it fillet steak 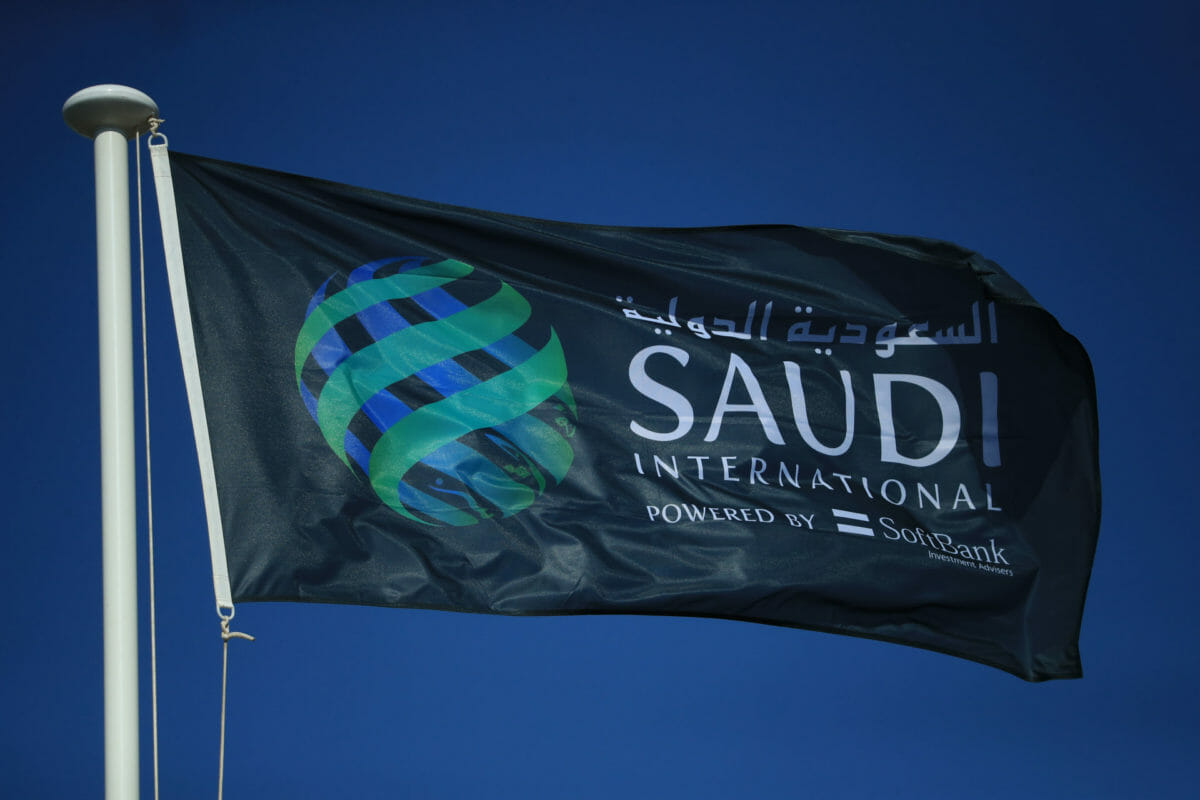 It’s not been a good week for the European Tour. The return to Saudi Arabia for the second year in succession was never going to be well received, but at least it can be defended on business, if not on moral grounds.

The European Tour is struggling to keep its head above water and when wealthy benefactors like the Saudi Royal family offer their considerable wares, I can understand how it’s hard to say no. This necessity for this is even more evident with the news that a third party is trying to pry the top professional golfers away from the PGA Tour. If the PGA Tour sinks, then the undertow will surely bring the European Tour with it.

It’s making hay while the sun shines with the threat of a long winter fast approaching. So I get it. I don’t have to like it, but I get it.

But what about the players? I think everybody agrees that those fringe players for whom a good week could be life-changing are well within their rights to play, after all, beggars can’t be choosers, right? No, it’s the big name players that are turning up to line their already bulging pockets that have once again created headlines for the event.

Now, how do I feel about that? Well, I’d like to think that if offered a million or two to turn up and pretend that I’m not in a nation run by a regime that ordered the murder of a journalist and has some of the most medieval human rights laws on earth, that I’d say no, and carry on, dignity intact. But the reality is that nobody has tried to coax me from my ivory tower with a barrow load of cash, so there’s no use pontificating.

No, what really gets under my skin about the event is that we are being force fed a can of dog food and being told that it’s fillet steak. Phil Mickelson is trying to tell us that it’s a part of the world that he dearly loves and is doing his part to grow the game in. Brooks Koepka and Dustin Johnson issued words to similar effect.

The European Tour also posted a video showing Patrick Reed visiting a Saudi school, handing out t-shirts and talking about how he wants to give back to the community, under the tagline “Inspiring a generation of Saudi Golfers” as though Reed isn’t doing so to earn his appearance fee. I mean, it’s not as though the whole world doesn’t already consider Reed’s ethics and morals shady to say the least.

The European Tour’s media team has rightly received plaudits in recent years for their innovative and entertaining content, but there is no amount of lipstick in the world that can disguise the pig they are trying to present to the world here.

Obviously “I’m here for a truckload of cash and I couldn’t give a s**t how many men, women or children have suffered for it” wouldn’t be an advisable approach. But, maybe without being quite so uncouth, it would be a lot closer to the truth than the rubbish about the pressing need to develop Saudi golf.