McIlroy not about to change a successful season formula 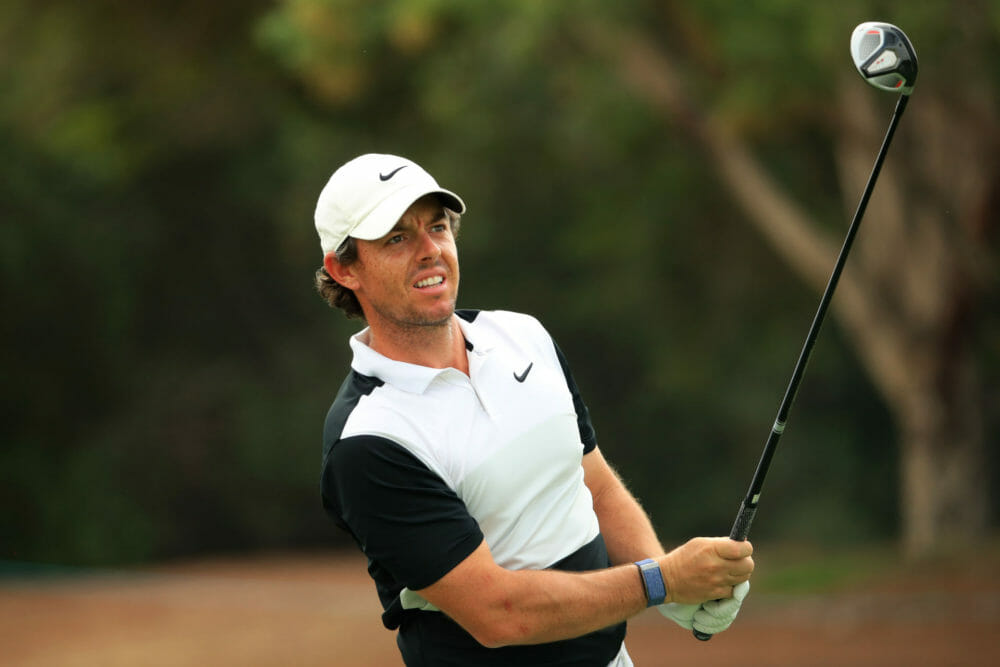 It’s a ‘formula’ that Rory McIlroy admits he’s not about to change despite being ruled out of capturing a third European No. 1 crown this week in Dubai.

McIlroy will wind-up a twelfth full season in the pro-ranks at Thursday’s starting DP World Tour Championship as a red-hot favourite to win the Tour season-closing event for a third occasion in eight years.

The current World No. 2 has already won four times this year, most recently in his last event in Shanghai, and if McIlroy bags a fifth victory it would be also a third time he will have toasted five wins in a single season.

The prospect of a 28th pro career triumph is exciting too and it comes a year after the controversy of McIlroy declaring he would not be rejoining the European Tour that’s now resulted in the 30-year being out of Race to Dubai contention.

McIlroy did eventually rejoin but it was long after a second-place finish in last February’s WGC – Mexico Championship, a result that, had he been a European Tour member, would’ve put the Ulsterman in place to again walk off with a hopeful season-ending Dubai victory double.

“It’s been a great learning year for me in terms of knowing what works,” he said.

“I feel like I changed my schedule up a good bit this year, and it helped, not traveling quite as much at the start of the year. Basing myself in Florida where I now live, majority of the time and not having to travel too far from there. That definitely helps for the first few months of the year, feeling settled, not crossing too many time zones.

“So, I don’t envision … and why would I change next year? I’ve had a wonderful season this season and I feel like I’ve figured out a few things that really helped me. It’s been a good formula this year, and I don’t see any reason to change anything going into next year.”

McIlroy’s confirmed he will return to his Florida abode for some four weeks following this week’s curtain-closer and then journey back to the family home to spend Christmas with his parents in suburban Belfast.

He will not start 2020, as he did this year, at the Sentry Tournament of Champions despite qualifying for the PGA Tour ‘winners only’ event on four occasions, and instead his official first event of the New Year will be the January 23rd to 26th Farmers Insurance Open at Torrey Pines.