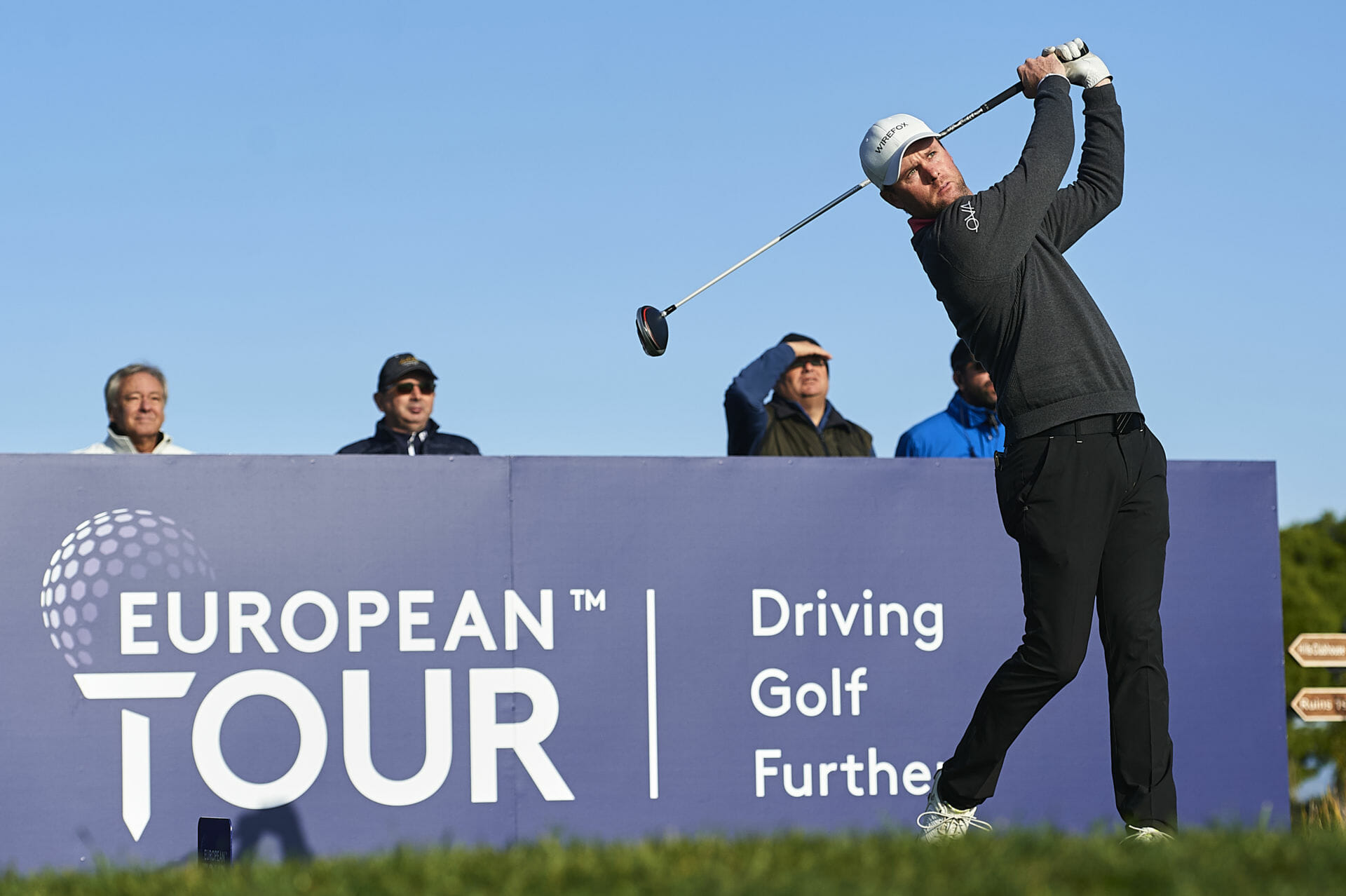 Jonathan Caldwell continued to rise to the challenge as he led Irish hopes into a pivotal fourth round at European Tour Qualifying School in Spain.

As the examination reached its halfway point, Monday’s fourth round will see a cut to the top-70 and ties. Any player surviving the 72-hole cut will be guaranteed a European Challenge Tour card as they battle it out on the Lakes Course over the final two days for a spot in the top-25 and the life-changing European Tour card that comes with it.

Clandeboye’s Caldwell remains right in the mix after trading four birdies and four bogeys in an even par round of 72 over the Hills Course at Lumine. Currently his three-under par tally sneaks inside the top-50 in a tie for 46th, three strokes behind the precious top-25 on the leaderboard.

Tramore’s Robin Dawson is one stroke behind the 35-year old, dangling on the cut mark at minus-two after producing an even par effort of his own over the Hills Course.

If the situation wasn’t tense before, Monday is sure to separate the men from the boys with anything possible for those navigating their through the 72-hole cut and with a guaranteed safety net of Challenge Tour status secured.

Gavin Moynihan is one shot off that pace after a damaging trip around the Hills Course on Sunday. The Mount Juliet touring pro posted five birdies in a three-over par round of 75 to slip to a share of 82nd at minus-one.

That’s the same tally as Royal Dublin’s Niall Kearney who’s given himself a great chance ahead of Monday’s fourth round after grinding out an impressive one-under par round of 70 over the Lakes Course.

The former Asia Tour player has mainly plied his trade on the EuroPro circuit this season but finds himself on the cusp of a massive break, albeit with more needed on Monday.

At the top, Benjamin Poke extended his lead to two shots on day three of Q-School as the six-round marathon tournament reached the halfway stage.

The Dane, who recently completed a strong rookie season on the European Challenge Tour, carded four birdies and only one bogey to sign for a three under par round of 69 on Lumine Golf Club’s Hills Course.

The 27-year-old began the day sharing the Final Stage lead, but finished with two late birdies to reach a three-round total of 12 under par— two shots clear of his nearest competitor Lars van Meijel.

“It was nice to finish with a flurry of birdies at the end,” said Poke. “I was hitting greens from the start but leaving myself some long putts. By the time I got to the back nine I was striking them better and hitting my approach shots a bit closer and I managed to take advantage of that over the closing holes.

“I haven’t really looked at the scoreboards this week or checked online after the round to see how I’m doing and I’ve been watching snooker over the last few days in the evening to take my mind off things.

“It’s a new day tomorrow so I’m just going to try and approach things the same way, enjoy being out here playing and I’m looking forward to going out there and playing the next few days. I’m trying not to think about the top 25 at the moment as I can’t control what other players are doing, I can only try and control how I play and we’ll see where it all ends up at the end of the week.”

Van Meijel, who also narrowly missed out on graduating to the European Tour after a strong campaign on the Challenge Tour’s Road to Mallorca, converted six birdies and an eagle-two on the Hills Course’s par four 12th hole, to sign for a seven under par 65 and move 39 places up the leaderboard.

The low round of the tournament was carded by two players on day three, Will Enefer of England and Australian David Micheluzzi, who were paired together on the Lakes Course and fired eight under par rounds of 63 to both move into a share of 62nd place on two-under par, which also stands as the current projected cut line.