Lowry keen on Mount Juliet but rules out hosting role 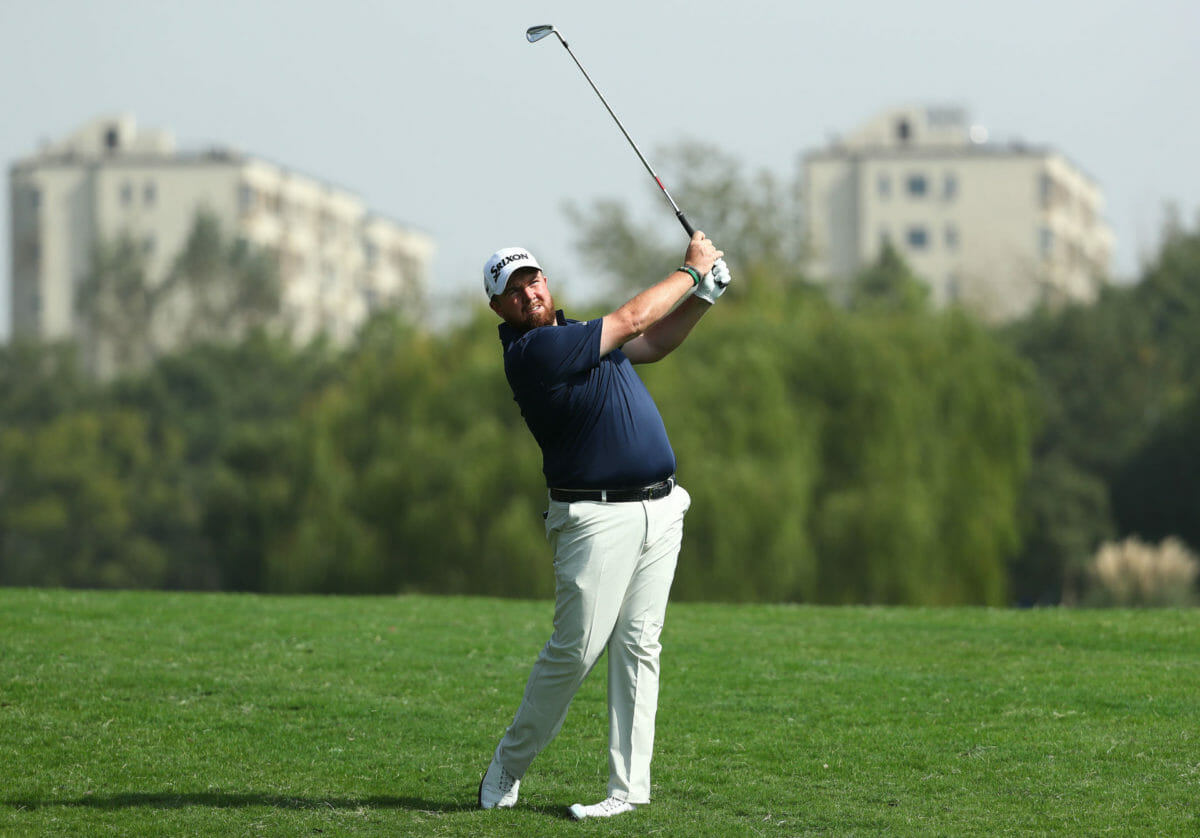 Shane Lowry has backed the European Tour’s decision to choose Mount Juliet Estate in Co. Kilkenny as Ireland’s next Irish Open venue but ruled out any chance of taking on the role of host ahead of the May event.

The Clara star is in Turkey as he looks to close the gap on Race to Dubai leader, Bernd Wiesberger ahead of the season ending DP World Championship in a fortnight’s time.

Where the Austrian has added next week’s Nedbank Challenge to his bulging schedule, Lowry is focussed on a big week in Turkey ahead of a final assault on the season-long Race in the UAE, but that didn’t stop the Open Champion answering questions about next year’s host venue for the proud Irishman’s National Open.

“It is a great venue and a great golf course. The Mount Juliet Estate is just a lovely place and a lovely part of Ireland,” Lowry said.

“I remember going to the 2002 WGC -American Express when Tiger (Woods) won.

“In mentioning Mount Juliet, I have always remembered it being the best parkland course in Ireland.

“It has probably been a year or two since I played the course and no doubt it is going to be a great venue and a great tournament. I always find that when you go to places that are used to hosting events, and while it will be 18-years since Mount Juliet has hosted a big golf tournament, I am sure they will again fully embrace it and turn it into something really big.” 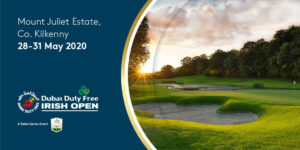 Pencilled into the 2020 European Tour schedule from May 28-31, the tournament is shaping up to be an unmissable renewal already with world number two, Rory McIlroy, defending Champion, Jon Rahm and the Open Champion Lowry already committed to the event.

Where tournament host at Lahinch this year, Paul McGinley started somewhat on the back foot when Rory McIlroy announced he’d be giving the event a miss to focus on his Open preparations, this year’s host will be holding pocket aces given the calibre of field already guaranteed to follow in that trio’s footsteps.

Exactly who that host will be remains a mystery but Lowry was quick to remove himself from the picture when asked if he could take the reins in County Kilkenny next year.

“No, I have not been approached,” Lowry admitted. “I feel as though I am too young into my career to be playing host to an Irish Open and besides, it would be nice to win a couple more Majors before I go down that path,” he added, smiling!

As things stand already, Lowry is coming to terms with a packed schedule of off-course commitments – par for the course of an in-demand Open Champion. Whether that’s affected his form since his maiden Major win, only Lowry will know but just because there’s been no winning repeat, Lowry is content that his game’s not all that far away ahead of a crucial three weeks on the calendar.

“It’s okay and it’s much like everyone out here – you’re always expecting more of your game but then in saying that, I don’t have too much expectations on myself,” Lowry added.

“I have played seven events since The Open, two in the States, three in Europe and the one each in Japan and last week in China and had three top-15s, a missed cut and while it’s not exactly riveting stuff, it not exactly really bad either.

“I have not shot many bad scores. I’ve just not really shot the lights out or put four good rounds together.”

That’s not to say there hasn’t been plenty of reason for optimism as he looks to soar at this week’s Turkish Airlines Open.

“I just drove the ball so well in Japan and also drove it pretty decent last week in Shanghai but Sheshan is the sort of golf course where you can get penalised and I just made too many sloppy mistakes.

“I just gave myself too much work to do at times.  I had a good round going the first day but struggled the next two rounds and overall, it was just one of those weeks that happen.

“I’ve played here before and I like the golf course here. I have had some good rounds here so I am looking forward to going.”