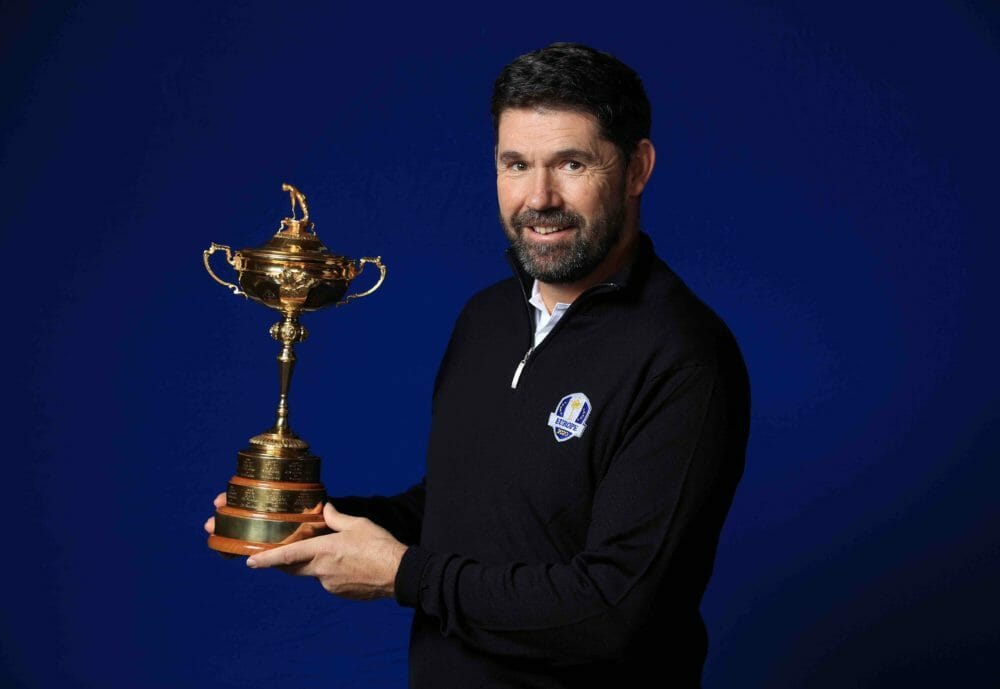 It’s a strange thing to say, with the climax of the European Tour’s Race to Dubai just around the corner, but we’re four weeks into arguably the most important 12 months in history for European golfers.

I speak of course about the 2020 Ryder Cup at Whistling Straits, and what makes this even more important than ever is the depth of talent in the European ranks. Of the dozen players who wore yellow and blue at Le Golf National in Paris last year, five will be 40-years-old, or older, by the time next October rolls around, but all five of those have career winning records in Ryder Cup matches, and it’s hard to imagine such a rapid decline in less than a year that any would be out of consideration for captain’s picks at worst.

The five include Ian Poulter and Sergio Garcia, two of the elder statesmen who are among the greatest Ryder Cup players in the history of the event, and Henrik Stenson – just a few weeks younger than Poulter – who went 3-and-0 in Paris last year. Paul Casey and Justin Rose round out the golden oldies for team Europe, and you would expect at least three of the five to be on the plane to Wisconsin.

With Rory McIlroy, Jon Rahm and Tommy Fleetwood near certain for automatic qualification such is their consistency, and Francesco Molinari – the other half of the “Moliwood” partnership – seeing a recent upturn in form after Rae’s Creek appeared to have swallowed his confidence whole last April, you’d have to think that one way or another, that is at least seven and possibly nine of the twelve spots accounted for.

At present, leading the chasing pack are Danny Willett and Bernd Wiesberger, having won the BMW PGA Championship and the Italian Open respectively. Willett has some unfinished business with the event after a combination of brother PJ, European Captain Darren Clarke, and 60,000 angry American fans made Willett’s Ryder Cup debut one to forget. Wiesberger, whose victory in Oligata last week was his third of the season, could become the first Austrian to play in the event, which would be a huge deal for central European golf.

Thomas Pieters and Rafael Cabrera-Bello could consider themselves unfortunate not to have been selected by Thomas Bjorn to join the European team in Paris last year having impressed on their debuts at Hazeltine in 2016, and you can be sure that earning automatic qualification will be right at the top of their 2020 wish lists. The same goes for Open champion Shane Lowry who won’t want to put close friend Padraig Harrington in the awkward position of having to consider the Clara man for a wildcard berth.

Matt Wallace was another who was bitterly disappointed at being left out of the Parisian staging, having won three times in the preceding year, but the Englishman has since solidified his place in the Top-50 of the World Rankings and got his first taste of major contention when finishing tied third at this year’s US PGA Championship.

There is even freshly minted Slovakian Rory Sabbatini whose form showed a drastic upturn following relinquishing his South African passport. Though his less than stellar Presidents Cup record could make it an easy decision to overlook the naturalised European, having taken out European Tour membership for the first time since 2011, it’s clear that Sabbatini wants to be a part of golf’s greatest team event.

As in every long race, early challengers will emerge only to fall back in the face of mounting pressure and expectation, others expected to fall early will keep pace admirably, and the fast finishers will hope to bolt from the chasing pack as the finishing line beckons.

It’s a season-long grand national. Saddle up and enjoy the ride.