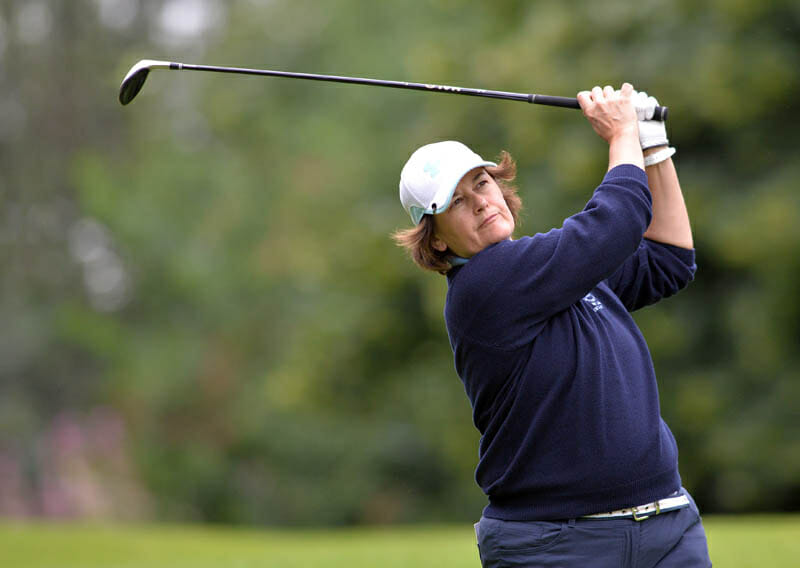 Malahide’s Alison Taylor will enter Thursday’s second round with a four shot lead after leading the field on a merry dance on day one of the Senior Women’s Open in Wales.

The Irish International, who grabbed a top-5 finish at the Irish Seniors at Carlow last week, fired a magnificent seven birdies in a five-under par 70 that stretched the field at Royal St. David’s.

She’s now four clear of a four-way tie for second and seven clear of Antrim’s Laura Webb who could only manage a two-over par 77 as she goes in search of a third Senior Amateur crown.

In 2016, Webb broke through on the International stage as she won the Senior Women’s Amateur at Caldy. Just two years later she won again at Crail by a whopping nine shots, but if Taylor can keep her form of day one going, a third title may prove out of reach this week for Webb in Wales.