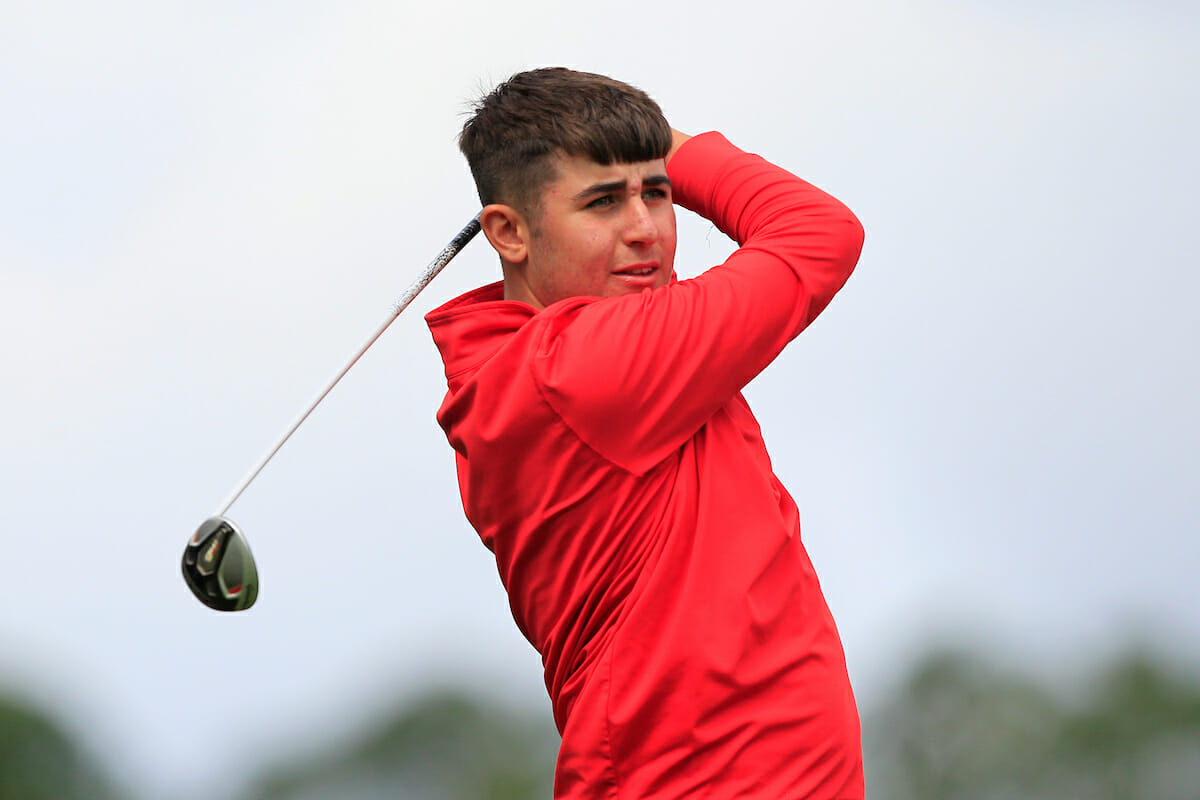 Given the spread of winners over the last decade, the AIG Jimmy Bruen Shield is arguably the most open championship at the Cups and Shields Finals.

Clubs from all four provinces have won since 2010 although Munster teams have won two of the last four. Kinsale were champions at Thurles last year, when the Cups and Shields Finals went back on the road after a four-year run at Carton House.

Does this point towards Roscommon, playing in their home province, as the most likely winners in 2019? The Connacht champions have the confidence that comes from winning at the host venue. Westport staged the Connacht finals in July when Roscommon edged Athenry in a thrilling decider.

Roscommon’s top pair, Kevin Connaughton and John Walker, delivered the winning point on that occasion. Fionn Hoare, who represented Connacht at the Boys U16 Interprovincial Championship this year, partners Sean McGahon in a side that blends junior talent with seasoned campaigners.

However, only three Connacht clubs (Galway, Claremorris and Castlebar) have won the Jimmy Bruen since the competition was inaugurated in 1978. Roscommon have come close before though, losing out to Killymoon in the 2012 final at Kinsale.

Roscommon play Tandragee in the semi-finals on Friday morning, another club who have fallen at the final hurdle. Twice Tandragee have been runners-up this decade: to Clontarf in 2010 at Castlebar and to Killorglin in 2013 at Royal Tara.

Despite their strong competitive record, Tandragee have yet to win a green pennant. That could change this year as the Co Armagh club are also in the hunt for the Boys Inter Club crown at Castle Dargan. 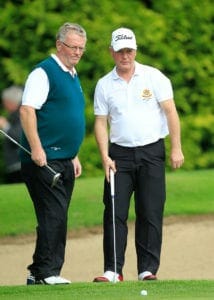 Forde doubles as a playing member for Tandragee.

Two former champions meet in the second semi-final at Westport. Nenagh won their second All Ireland in 2009 at Tullamore while The Island were winners twice in four years: 2002 at Galway and 2005 at Rosslare.

Former Dublin hurling manager, Humphrey Kelleher, captains The Island for their latest attempt at success in the Bruen. Vice-captain of the club in 2002 when they claimed their first All Ireland, Kelleher is thrilled to be leading a team at Westport.

“The Cups and Shields Finals is a great occasion,” says Kelleher, whose side features two members of the 2005 team: Paul Cullen and Barry Hughes.

Cullen also played in 2002. The current team has youth on its side too with Rory Govan and James Stenson in the mix. Govan is a teenager of many talents. Last year he competed in the World Youth Fly Fishing Championship in Poland and he has played hockey for Ireland at U16 level.

Nenagh, no strangers to success at the Cups and Shields, won the Pierce Purcell Shield at Thurles last year. They first won the Jimmy Bruen in 1997 at Dundalk and triumphed again at Tullamore 10 years ago.