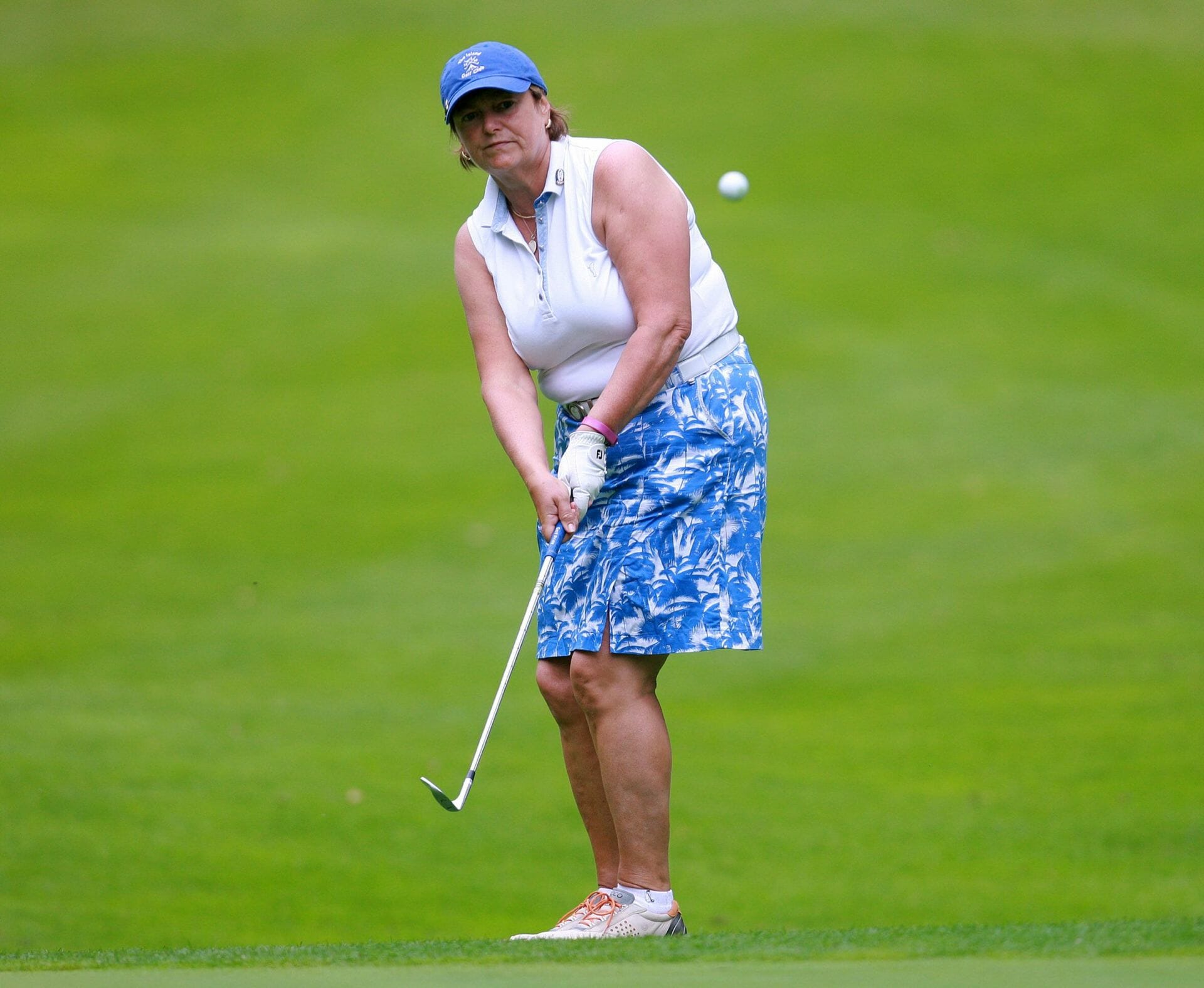 The Island’s Gertie McMullen once again proved herself a formidable force on the senior stage by shooting a two-under par 73 to take a three shot lead into the final round of the Irish Senior Women’s Open Stroke Play.

McMullen will hope that no Friday the 13th strange happenings scupper her shot at a third Senior Open title after she was previously victorious in 2013 and 2016 at the event. A third title on that three year rotation on Friday the 13th seems written in the stars for the accomplished amateur as the sun looks set to shine on the pristine Carlow parkland.

But she won’t have it all her own way. Leading the chasing pack is Pat Doran (Donabate) who followed an opening 80 with a 76 to lie in second place, 3 shots off the lead and Maria O’Reilly (Headfort) who is tied third with overnight leader Sonja Bland from South Africa.