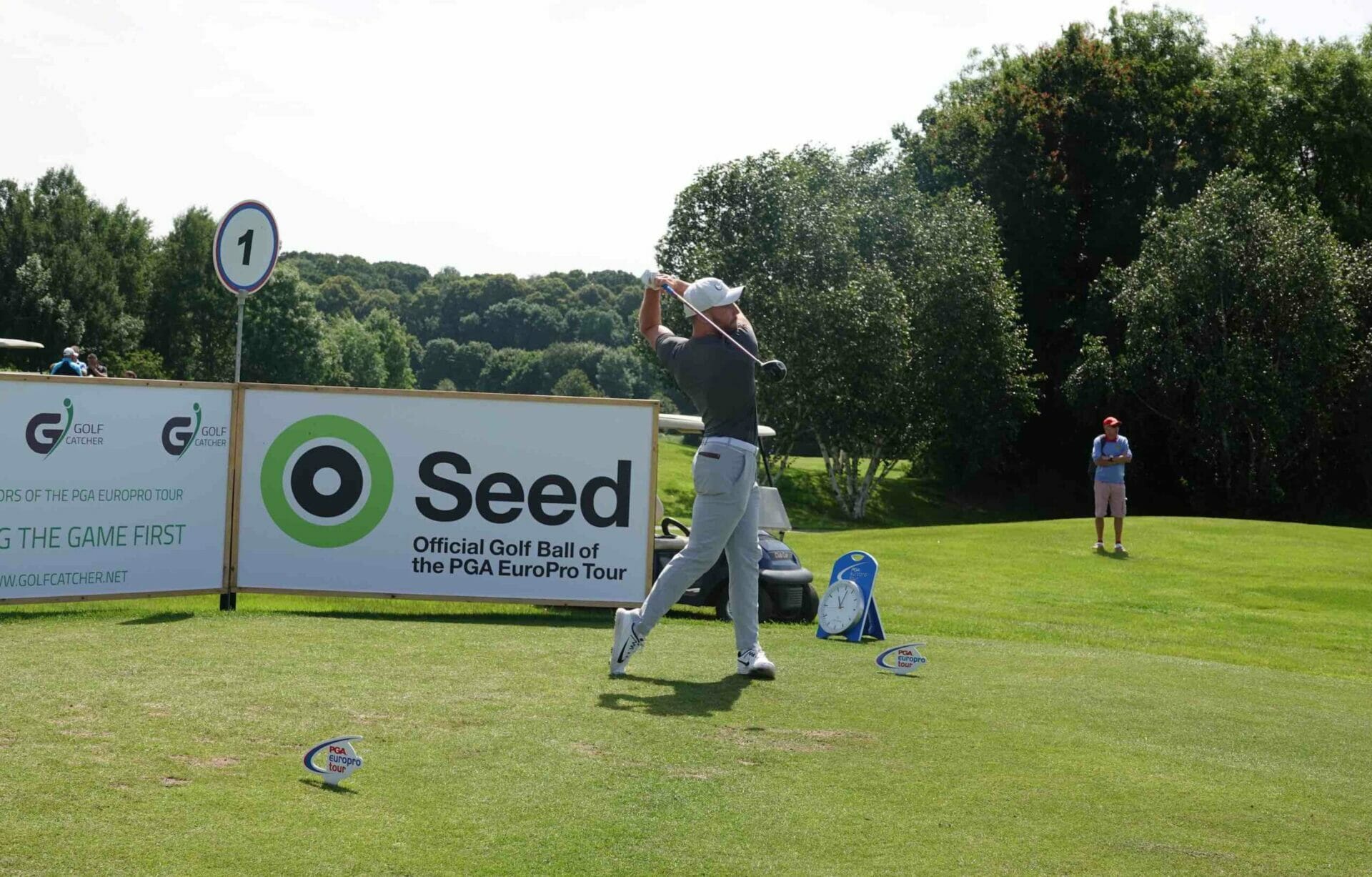 Shannon’s Daniel Brennan signed for a magnificent seven birdies in a five-under par round of 65 to burst out of the Q-School blocks in Bristol.

Brennan, who’s plied his trade mainly on the EuroPro Tour this season, went into overdrive for a time today, firing six birdies in seven holes to make the turn in just 29 wallops before signing for his 65.

The stunning score sees him sit in a share of 5th ahead of round two as he looks to make his mark at First Stage Qualifying for the European Tour at The Players Club.

It was a good day for more Irish contenders too as Tyler Hogarty joined Limerick’s Tim Rice at minus-two. The pair fired seven birdies between them and share 18th heading into day two with roughly 20 players expected to progress from Bristol this week to Second Stage in November.

Headfort’s Joe Dillon has work to do to ensure he’s in the mix to advance, however. Dillon posted a one-over par 73 that included just one birdie to find himself outside the top-40, while Royal Dublin’s Brian McCormack will have to make his charge from three-over par after a disappointing 73 to get his qualification bid underway.

With around 1,000 players taking their chance at the toughest examination in golf each year in the hopes of earning the golden ticket that is a European Tour card, only the top-25 and ties will gain that privilege having come through all three stages including the gruelling 252 holes of Final Stage.