Malahide GC are simply the Best 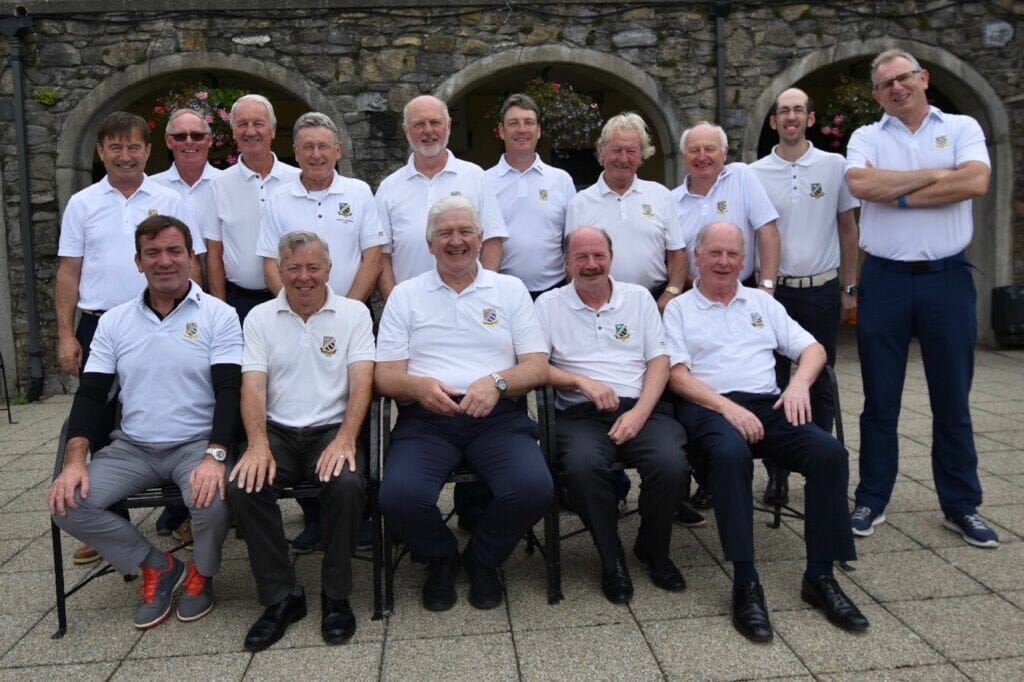 The 2019 Best Cup was won by Malahide GC who defeated Powerscourt GC over the 2 legs in the final.

Malahide took a lead of 4 to 1 from their home first leg on August 11th but Powerscourt won the first four matches and when in match 5, Malahide lost the 16th to go one down, it looked like Powerscourt had victory in sight.

The Malahide pairing of Oliver Sheedy and Robert Doyle won the 17th and the 18th sending the match up the 19th in falling daylight. Robert Doyle played a superb chip from the back of the green to leave himself a short putt to award Malahide victory.

Powerscourt Player/Manager Colman O’Neill whilst disappointed with the final result was full of praise for the tremendous golf Powerscourt played and how they had made the final the closest for a number of years.

Malahide team manager Bill Phelan collected the pennant and trophy and was full of praise for the courtesy and welcome from all at Powerscourt GC for his team. Bill then presented Malahide Captain Brendan Ryan with the trophy.

31 teams entered the Best Cup in 2019 and the format is 5 matches of 18-hole Fourball for players of handicap 19 and upwards. The Best Cup started life as the Inter-Club Rabbit’s Cup in 1961 for players of 18 handicap and over and is named after long term organiser Bertie Best and is organised by Malahide GC for participating clubs.