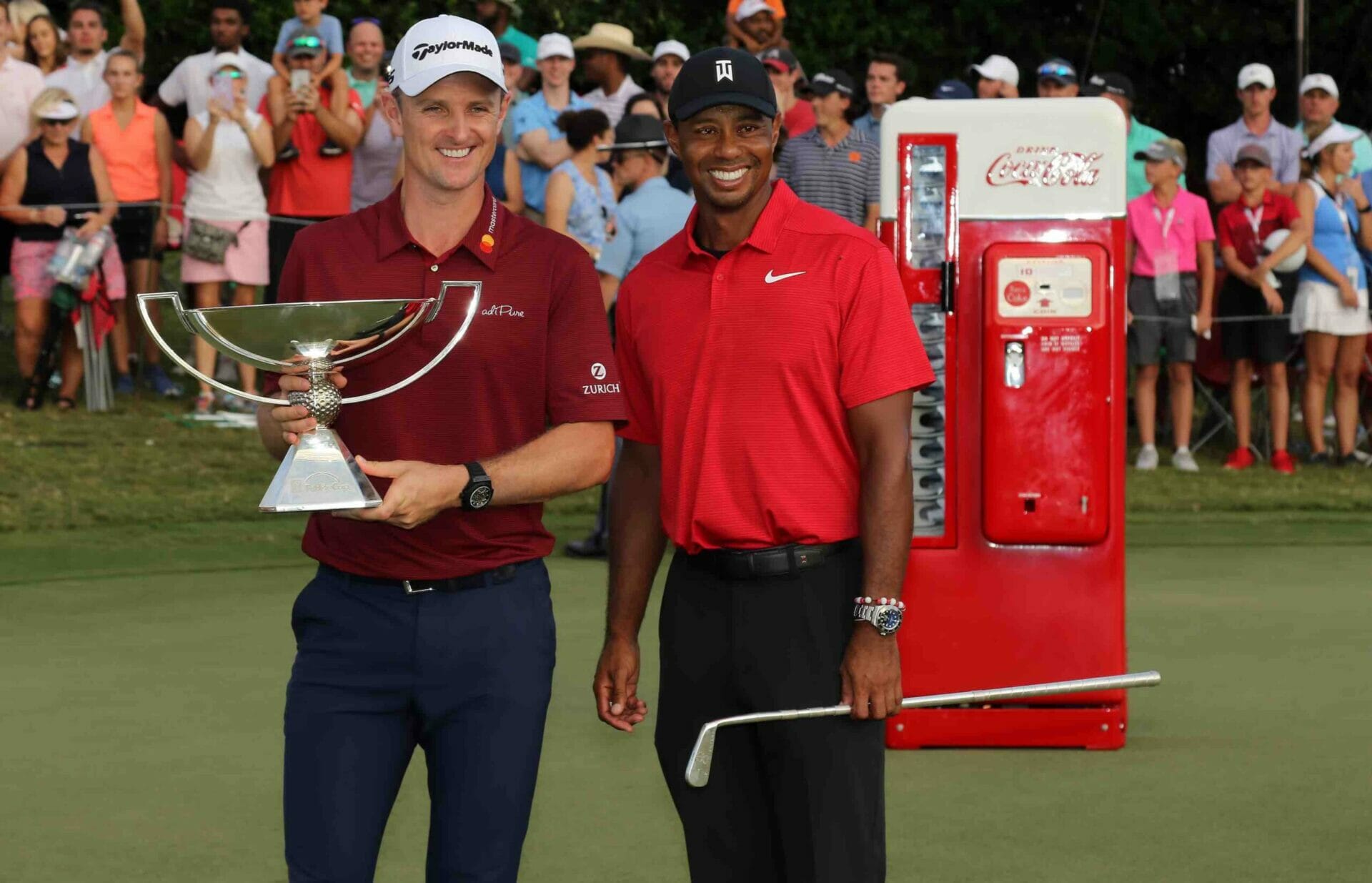 Faced with 25 feet on the 72nd hole of the 2018 Tour Championship, Justin Rose had a bit of a quandary. To hold on to the world number one ranking, he needed to hole it. To secure a $10 million windfall, he needed to get down in two.

Just seven days previous, a jubilant Rose described his ascent to the top of the world rankings as “the stuff of boyhood dreams” and “up there with winning the 2013 US Open and Olympic Gold two years ago”. Later, Rose took to social media to tweet “we did it, Dad” in tribute to his late father Ken who passed away in 2002.

Well, not much of a quandary, I guess. Rose lagged the putt dead weight and raised his fist to the crowd before tapping in. On the PGA Tour, money doesn’t talk, it screams.

Fast-forward eleven months and the FedEx Cup has a new date, a new format, and a new prize fund.

The courier service founded in Arkansas less than 50 years ago has been a great friend to professional golf, no doubt. In addition to the season long points race, and the post season playoffs, FedEx put up another $10 million purse at the WGC-St. Jude event in Memphis last month. However, it is the quite frankly ridiculous sum of money on offer for the post season playoff series that creates the biggest headlines.

This year’s winner will receive a $15 million bonus (there are countries whose entire annual GDP isn’t much more than that) and will get their name on the FedEx Cup trophy along with all the others who’ve driven away from East Lake with a Brinks truck in tow. When there is this much money at stake, it matters. It matters big time.

Or at least it should. But that’s the thing. Outside of the 30 multi-millionaires who are vying for the top prize this weekend, nobody else really cares, because, let’s face it, no lives are going to change drastically as a result of anything that happens this weekend.

We don’t look at Billy Horschel, Brandt Snedeker or Bill Haas and immediately think ‘FedEx Cup champion’. Not in the way we look at Patrick Reed or Louis Oosthuizen and think Masters champion and Open champion. No doors are going to open that were otherwise closed.

In fact, just two weeks after Horschel filled his pockets, he watched the Ryder Cup at Gleneagles on his (presumably large) TV in his (presumably plush) living room as he had not qualified.

I’m not sure that he’d have traded his $10 million for a seat on the plane, but the likelihood is high that Horschel ends his career without a major championship or a Ryder or President’s Cup appearance.

See, for all the lipstick in the world, a pig is still a pig. The Tour Championship is little more than the Hero World Challenge with a few more players and about ten times the money.

But the PGA Tour must pander to the golden goose and who can blame the players for delightedly filling their pockets? They wouldn’t be professionals if it was all for the love of the game.

It’s a glorified cash grab but who would admit it?

You won’t hear anything about boyhood dreams this week, but if you listen close, you’ll hear the unmistakeable sound of the cash register.

After all, that’s what counts, right?