Major winning trio to be afforded ‘Freedom of the Borough’ 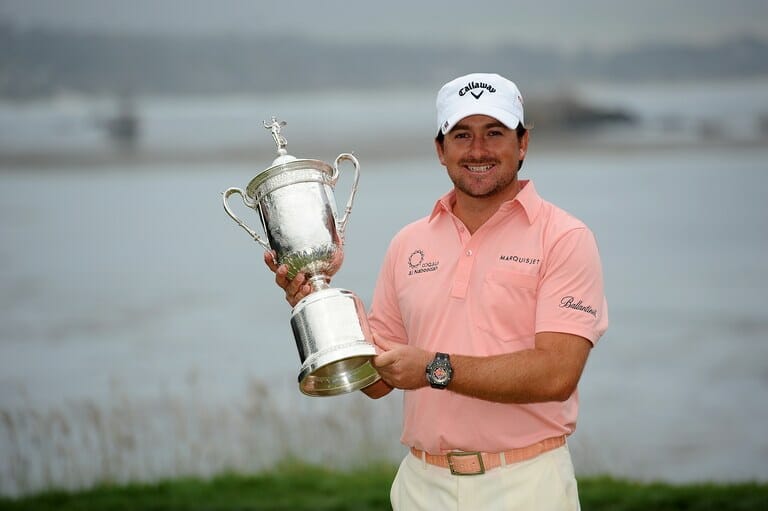 The Major Champion winning trio of Rory McIlroy, Graeme McDowell and Darren Clarke look set to be honoured with the ‘Freedom of the Borough’ from the Causeway Coast and Glens Council.

A special meeting was conducted earlier this week to discuss awarding the council’s highest honour to the golf stars in recognition of their roles as ambassadors for the sport in Northern Ireland and following the enormous success of the Open Championship at Royal Portrush last month.

Speaking to the News Letter, Callan said: “Causeway Coast and Glens is, as we would see it, the number one destination for golf now not just in the island of Ireland and the UK, but across the world.

“The eyes of the world have been on us because of the Open and we wish to cap off the success of hosting the Open at Royal Portrush by awarding the freedom of the borough to the three major champions.”

He added: “This is three men who have each contributed to the local borough. One (Graeme McDowell) was born here, went to school and played a lot of his early golf here. Another (Darren Clarke) lives here while Rory (McIlroy) has helped bring the Open to Royal Portrush and has contributed quite a lot through his foundation to the local area.”