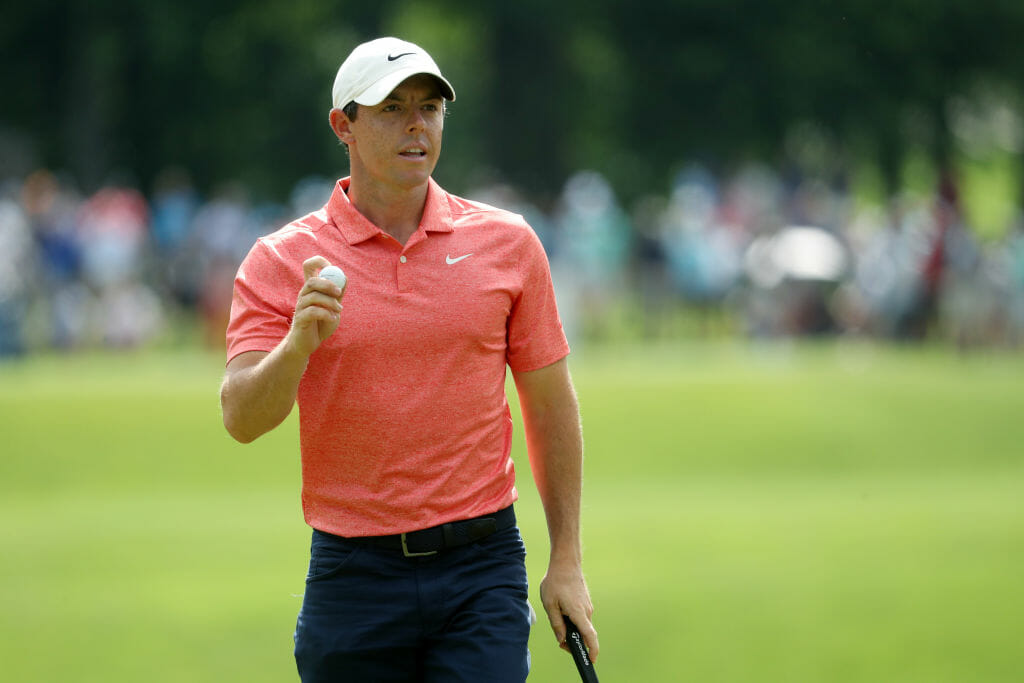 England’s Matt Fitzpatrick tops the charts in the birthplace of rock-and-roll in posting a second round six-under par 64 to lead by a shot at nine-under par very late on the day at the WGC – FedEx St. Jude Invitational in Memphis

‘Fitz’, as he’s affectionately known, commenced his second round with four straight birdies as the 24-year old seeks to capture a sixth European Tour sanctioned event.

Aussie Cameron Smith, seeking a first individual PGA sanctioned Tour titles, signed for a 68 to be sharing second place with American Patrick Cantlay at eight-under par very late in the round on the TPC Southwind course.

Meanwhile McIlroy added a three-under par 67 to be just outside the top-10 at four-under par.

It was an untypical Rory round in that it was bogey-free, the Holywood star carding three birdies and no bogeys to get within five of the lead with 36-holes to go.

“I drove the ball well again which is good, and clearly did not make the mistakes when I had a bit of a bad run in the middle of my round yesterday,” said McIlroy.

“As you can see no bogeys today and three birdies, so it was quite uneventful sort of a little slow but a good round of golf and all I am doing is trying to keep hanging around over the weekend.

“If I play a solid round tomorrow I should have a good chance on Sunday.”