GMac six back after recovering from ‘smack in the face’ 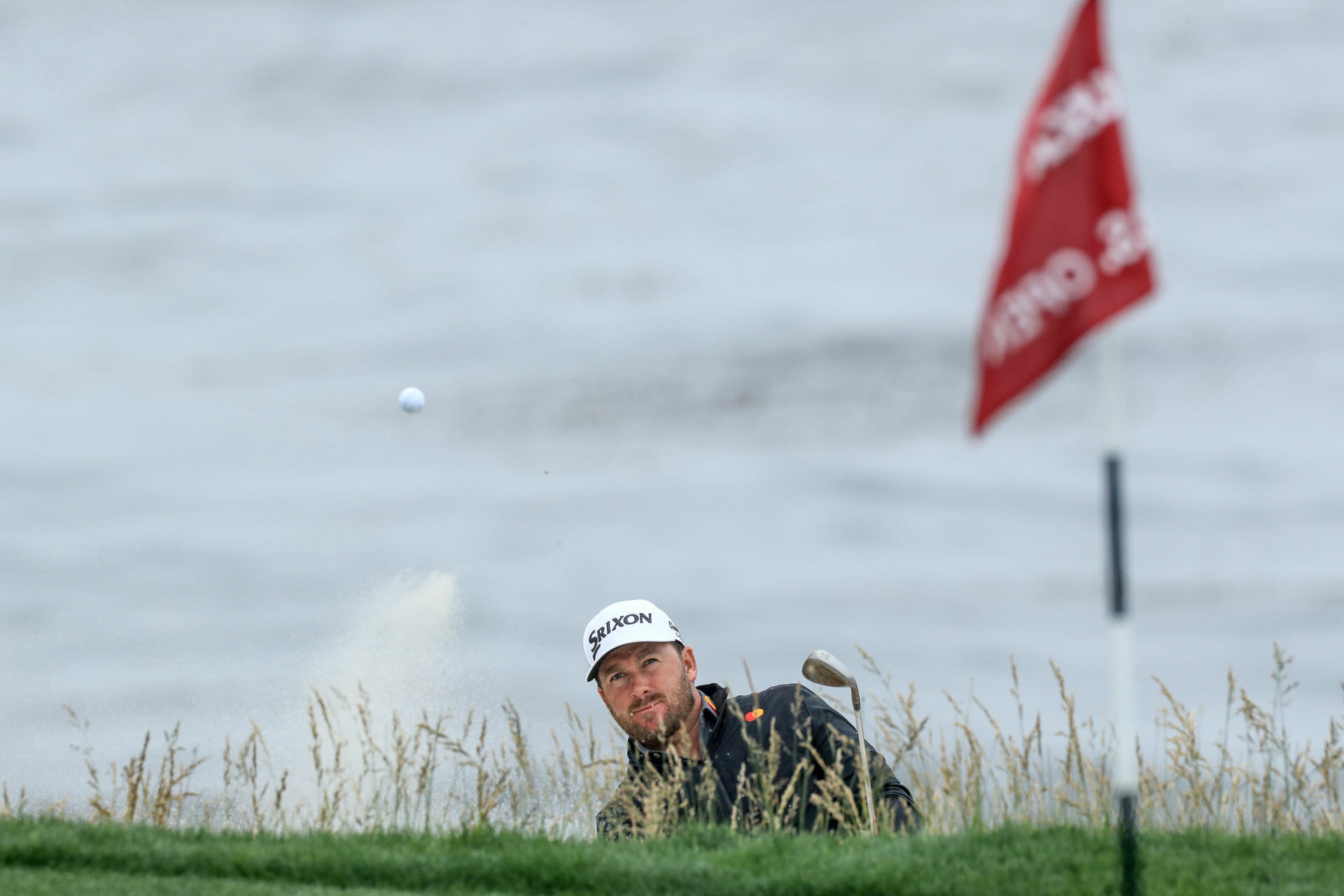 Nine years after he lifted the US Open on Father’s Day at Pebble Beach, Graeme McDowell is just six shots back at the halfway stage of the year’s third Major and feeling confident after recovering from a difficult start on Friday.

The Northern Irishman went two-over through his opening three holes before a birdie bonanza saw him pick up four on the spin from holes 4-7 as McDowell eventually signed for a brave one-under par 70.

“I’ve always been known as a grinder, and the word clutch comes into the conversation from time to time, which is nice. And I feel like those labels have started to peel off, and it’s nice to reattach those a little bit.”

McDowell’s grit and determination was on display in full force Friday and but for a couple of bogeys on the way in on 11 and 14, it could have been even better.

Still, at three-under par for the tournament, McDowell is just six back of Gary Woodland’s lead as he lurks outside the top-10 with thoughts of returning to golf’s top table occupying his dreams ahead of a hopeful weekend charge.

“I played the type of golf that I know I’m capable of, and I want one more run at the top of the sport,” said McDowell. “And I’m still on the journey back up there.”