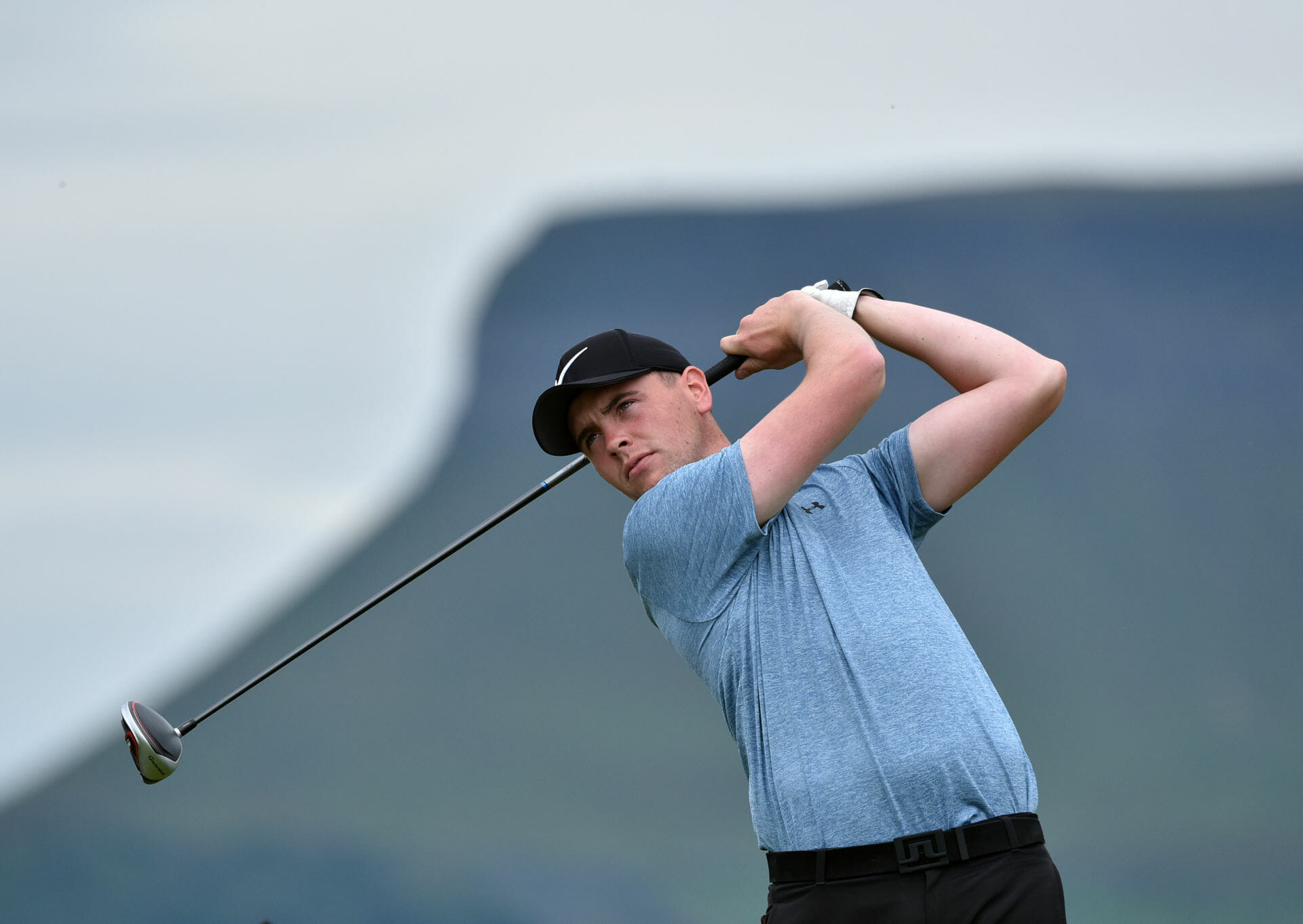 Naas amateur, Robert Brazill can take advantage of his rivals contesting the St Andrews Links Trophy this week to gain valuable ground in the Bridgestone Order of Merit when he tees up at the Connacht Stroke Play this weekend.

Ireland international Conor Purcell (Portmarnock) continues to lead the Bridgestone race from Ronan Mullarney (Galway) but Warrenpoint’s Colm Campbell is now inside the top three. Campbell moved up three places on the table after a third place finish at the East of Ireland on Monday.

Campbell climbed from sixth to third as a result of another strong showing at the East, where he previously won in 2014. The 32-year old followed up his midweek victory at the Ulster Stroke Play to further bolster his chances of making the Ireland team for the Home Internationals.

The top three players on the Bridgestone Order of Merit at the end of the season are guaranteed selection for the Home Internationals at Lahinch from 11 to 13 September. This weekend’s Connacht Stroke Play is the sixth of 10 events in the Bridgestone series.

While Brazill is best placed heading to Connacht, Marc Boucher (Carton House) can also make plenty of headway. Boucher was second to Campbell at the Ulster Stroke Play and banked another chunk of points by finishing 18th at the East. The former Boys international is now eighth in the table but can break into the top three with a win in Portumna.

Galway’s Joe Lyons is another strong contender for the Connacht Stroke Play having already captured the Munster crown. Currently 12th in the table, Lyons could move into the top three were he to pick up his second title of the season.