McIlroy out to spoil Tiger’s party at The Memorial 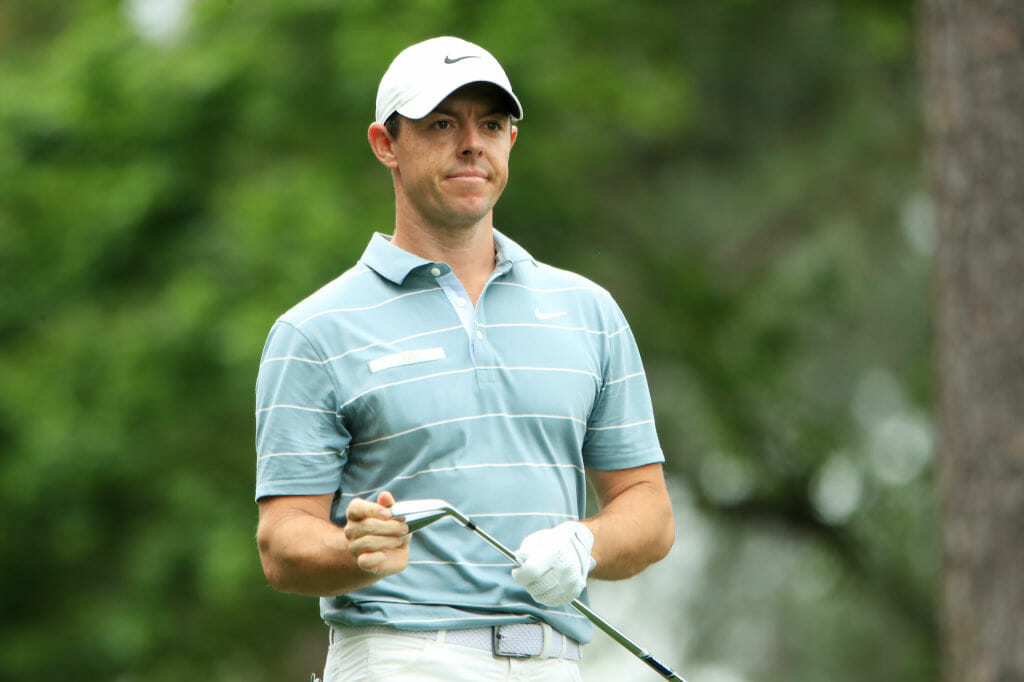 McIlroy’s nine top-10’s this season lead the PGA Tour and are his most in a season since he compiled 12 in 2014. The 30-year old leads the tour in distance of all drives, strokes gained: off-the-tee and strokes gained: tee-to-green – on top of five top-15s from seven Memorials – so it’s little wonder the Holywood star is expected to go close this week at Muirfield Village.

McIlroy has been paired with Jordan Spieth, who finished T3 at the PGA and T8 at the Charles Schwab Challenge, and nine-time PGA Tour winner, Justin Thomas, who is competing for the first time since the Masters Tournament after returning from injury, for the first two days’ play.

McIlroy won’t have to worry about hogging the limelight this week either as Tiger Woods returns to action for the first time since his US PGA missed cut to a site where he’s won five times in his illustrious career.

Tiger is hoping to rekindle his Masters magic in Dublin, Ohio where he’ll have the chance to equal Sam Snead’s PGA Tour record of 82 victories.

“I’ve enjoyed being the Masters champion again and the PGA was a quick turnaround and unfortunately I just didn’t play well. I didn’t do all the little things I need to do correctly to post good scores and put himself in position to shoot good scores,” said Woods.

“There’s no reason why I can’t get up to speed again and crank it back up.”

Meanwhile, 18-time Major winner and host, Jack Nicklaus, agrees that Tiger’s far from done, though he admits Woods will need to manage himself carefully as his growing years take their toll.

Nicklaus was speaking ahead of Thursday’s opening round and was unsurprisingly asked about the likelihood of Tiger breaking his Major haul, now that Woods has moved to within three.

“Nobody wants their records broken,” said Nicklaus. “I don’t want him to break my records, but I don’t want him not to be able to play, and not be physically sound to play.

“I mean, if he’s physically sound and it’s his desire to win and he breaks it, you know, well done. That’s what it should be. That’s what sports is all about.”

Woods is second favourite for The Memorial behind McIlroy, with the Northern Irishman beginning a three-tournament run that takes in a debut at the Canadian Open before he contests the third Major of the year – the US Open at Pebble Beach.