On yer bike – the rise of Irish golfing adventures 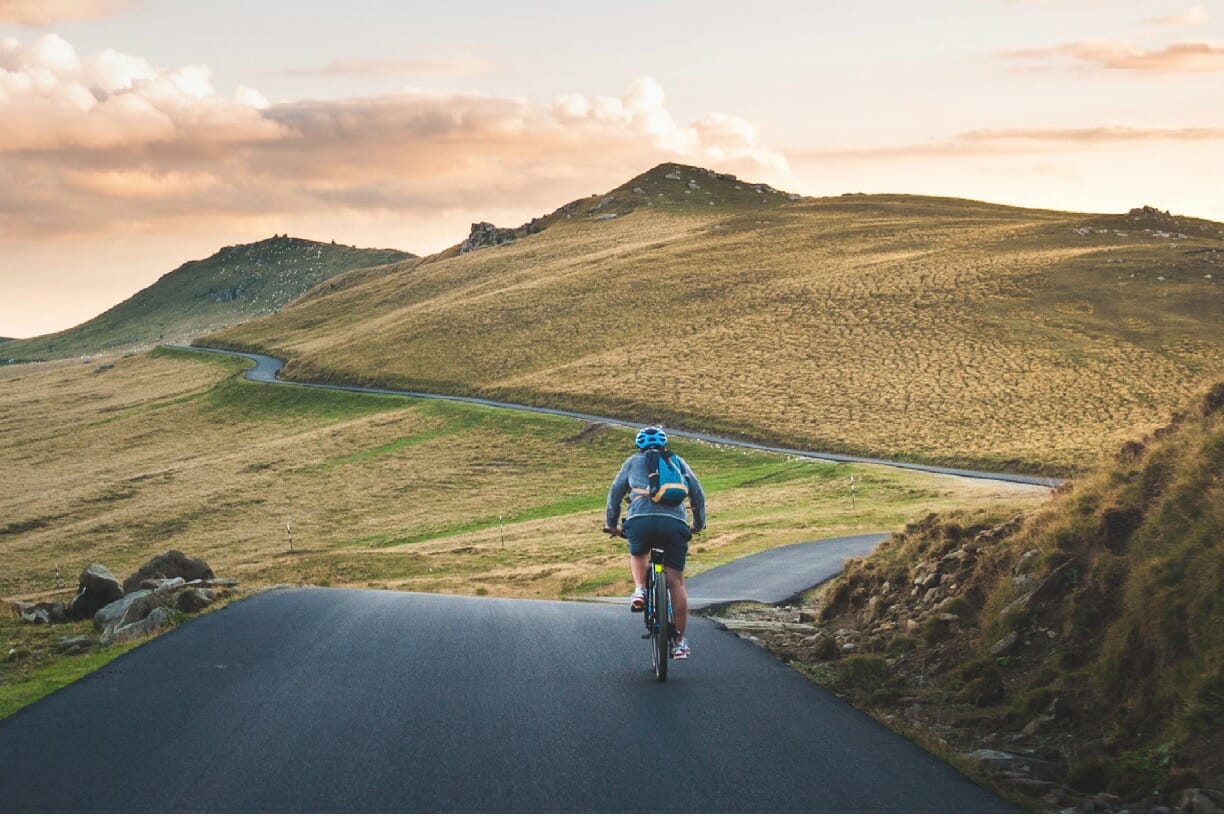 Who was the first? Was it Tom Coyne? Maybe it was Donal Hughes. Maybe it was someone else but the ‘big’ Irish golfing adventure has continued to expand as golfers find new and interesting ways to explore and conquer Ireland’s golf courses.

Tom Coyne started walking the entirety of Ireland’s coastline in the summer of 2007, playing every course he found along the way. I started driving around the country in a camper van shortly after that, while Donal ‘Doc’ Hughes, of golfcentraldaily.com fame, was rather busy in August that year, playing 32 courses, in the 32 counties over 32 days. He raised €100K for four charities.

Others followed. Nick Edmund, who worked for Nick Faldo’s design company for 15 years, completed his walk of the Wild Atlantic Way with clubs on his back, playing the 4th hole of every course. He was raising awareness of cancer for Cancer Care West, as part of his Global Golf 4 Cancercampaign. He’s currently pursuing a similar trek – although one not nearly as long – across Scotland.

Then came Lars-Peter Reumer, from the Netherlands, cycling 1600 km of the Irish countryside and coastline for 22 days, playing 20 courses. He emailed me at one point to say he was ahead of schedule and planned to squeeze in another round of golf somewhere!

He arrived in Belfast and cycled 60 miles to Castlerock Golf Club. From there he went anti-clockwise around the coastline playing in Sligo, Galway, Kerry, Dublin (I played with him at The Island), before completing his adventure at Royal County Down.

And just when you think that there is nothing else that anyone could possibly do, there’s bound to be a guy who turns up with a fridge.