It’s amazing to see all that we leave behind 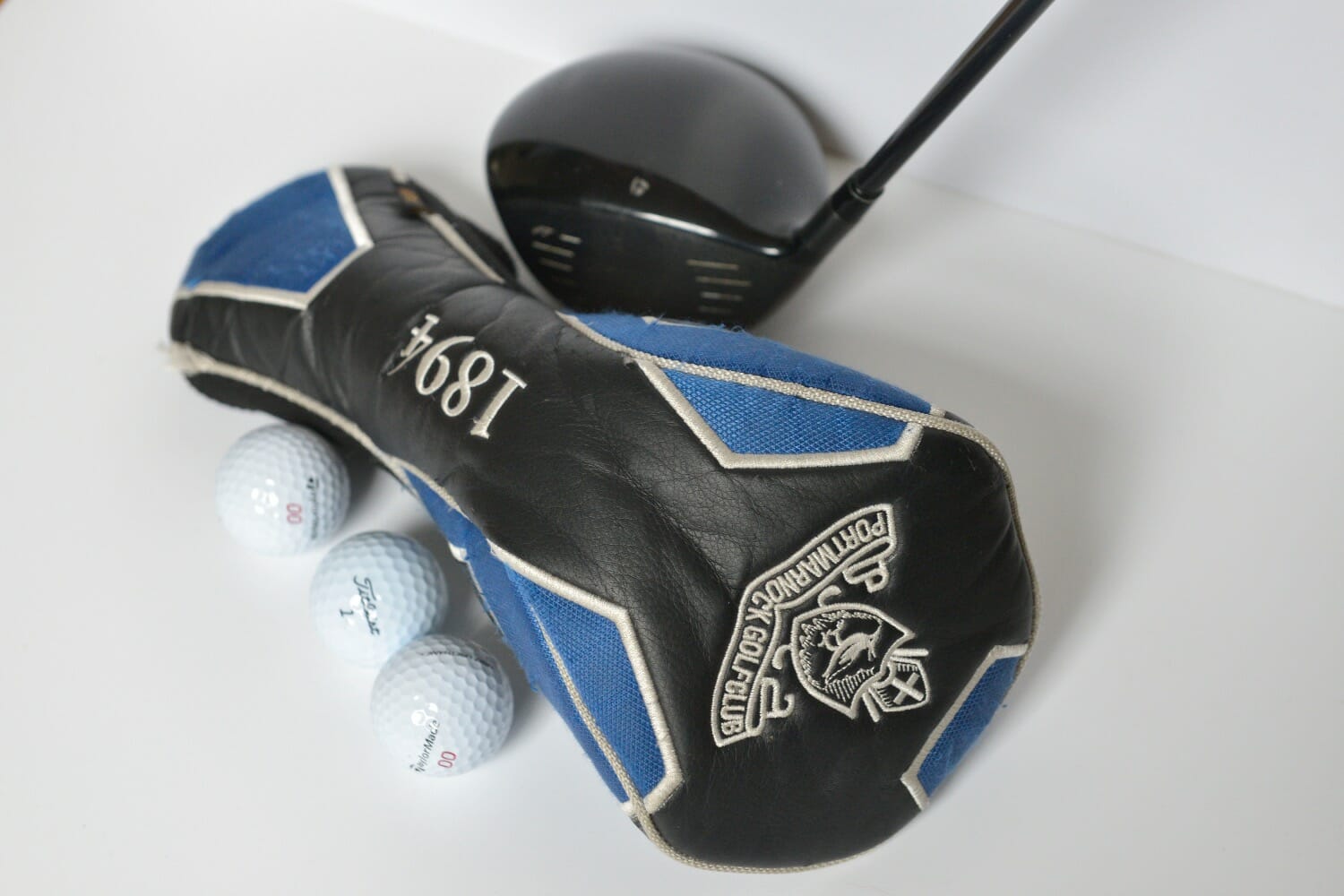 I ask because I was recently in the clubhouse at Portmarnock Golf Club (it’s the next Irish Golfer course feature), and the caddy master was hauling out two large bags, filled to the brim with head covers, putter covers, gloves, caps, beanies and who knows what else.

“I’ve got two more inside,” Brendan said when we got chatting about it. “And then there’s the bag with the shoes.”

We’ve all left stuff in places that are hard to get back to – a pair of my shoes currently resides in the Manager’s office at Bruntsfield Links, outside Edinburgh – but these bags were of industrial proportions. It was almost unbelievable to think how many items each bag held… and how few people return to collect them.

Elsewhere, at Macreddin, they have a couple of old golf bags filled with clubs left behind by forgetful owners. No great surprise that the clubs aren’t of the highest quality – if they’re top of the range, you can bet the owner will reappear sharpish – but it demonstrates that every club must have a backroom filled with lost gear.

I suggest that if you need a putter or Driver cover – because you left one at a distant course – pop into your club and ask if they have anything waiting to be thrown out. Or, in the case of Portmarnock, given to a charity shop. It’s all recycling at the end of the day.

Having not had a headcover for my Driver for the best part of two years, Brendan took pity on me and allowed me to have a quick rummage. I did rather well out of it!