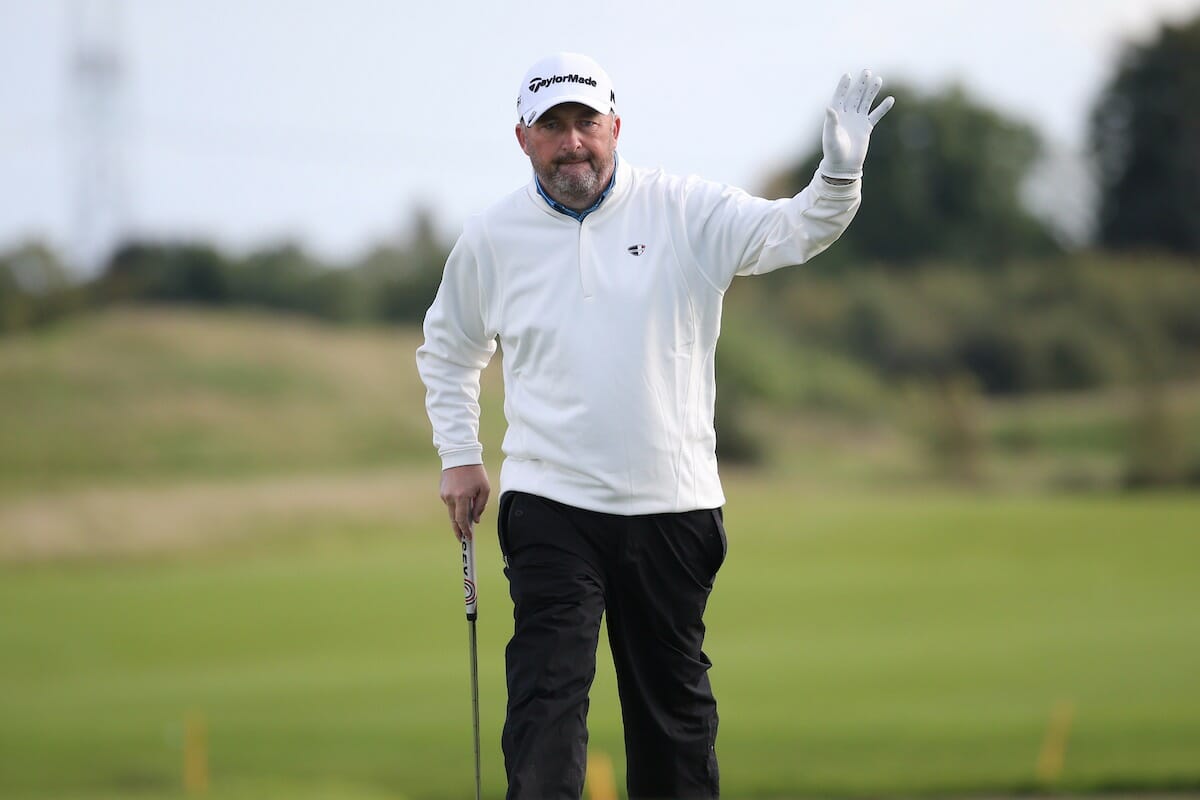 Damien McGrane continued where he left off at the Winter Series at Portmarnock Hotel & Golf Links sponsored by TaylorMade as he returned a superb 66 to win the best nett prize by three shots from Chris Cosgrove.

In total there were 97 players in the field at the North Dublin venue including newly turned professional Conor O’Rourke who was third after a 71.

The series continues every Tuesday over the winter months and with some notable names typically putting in an appearance McGrane will have to keep his game in top shape to stay on top.