In a week of sporting change can golf be the exception? 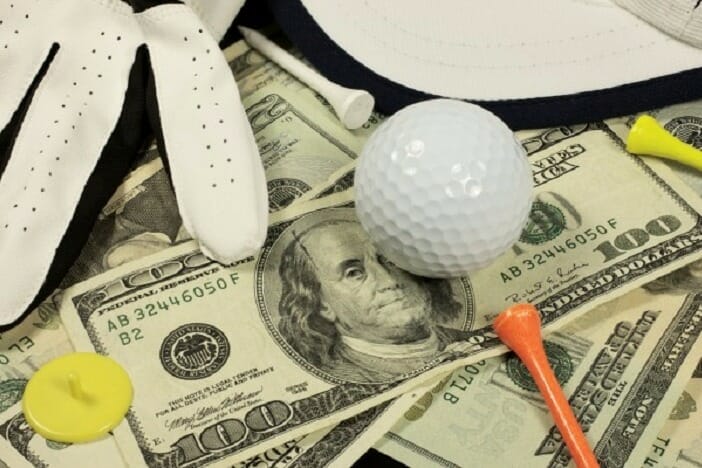 The Rolex Series, FedEx Cups, World Golf Championships – the elite touring professionals are lathered in so much cash each week that the significance of the Majors seem to be slipping from their grasp.

I went to watch Dunkirk last week. It was a cinematic experience that lived up to my every expectation. I strapped myself in for two hours and came out the other side having aged considerably, but still thoroughly entertained. I was thankful to a fleet of ships I never knew existed and even more grateful to be able to gaze upon the skies without the worry of a bomber threatening the airspace above my head.
Almost immediately, I was shat on by a pigeon. My perspective remained defiantly intact.

The anticipation that I felt going to see that film is sadly missing this week as the PGA Championship gets set for Quail Hollow on Thursday. Granted a Major golf tournament and World War 2 don’t carry the same historical implications, but I think my intake for privileged professionals battling it out on our war-torn fairways has finally reached its saturation point for 2017. The Rolex Series, FedEx Cups, World Golf Championships – these guys are lathered in so much cash each week that the significance of the Majors seem to be slipping from their grasp.

It’s the same way I’m feeling about my first love, football. Neymar is now earning a euro per second at new club PSG having left the esteemed traditions of Barcelona behind for French frolicking and foreplay in Paris. Rather than cement his place in the game’s history alongside Messi, he chose a path of greed that has, in my opinion, ripped the soul from the beautiful game – taking every potential role model for a child to aspire to along with it to an unmarked grave.

Maybe I’m just jealous and bitter, it sure sounds that way, but it’s been a strange week in sport. Usain Bolt at the age of 30 came to the conclusion that his body can no longer run the times that will allow him to win races. How apt then that in his final act he should pass the torch to promising 35 year old Justin Gatlin, who picked up gold, fairly, at the World Championships in London.
I’m being negative, I know. Players wore shorts on the opening day of practice on Monday at Quail Hollow and nobody died. That’s progress. My boy McIlroy is returning to a track that he truly adores with a caddy that he…truly adores. That’s promising. And the golf coverage is back on the BBC. That’s, a false dawn as it turns out.

I was so excited to welcome the voice of Peter Alliss back into my life that I almost forgot what Butch Harmon sounds like, but just as the world had totally redeemed itself, the scheduling illuminati at the BBC announced that the channel will show 365 minutes of action for all four days of the championship. Or in Matsuyama terms, about three and a half holes of golf. To borrow a quote from Alliss himself, “It’s like turning up to hear Pavarotti sing and finding out he has laryngitis.”
To borrow one of mine, “it’s f&$%ing typical!”