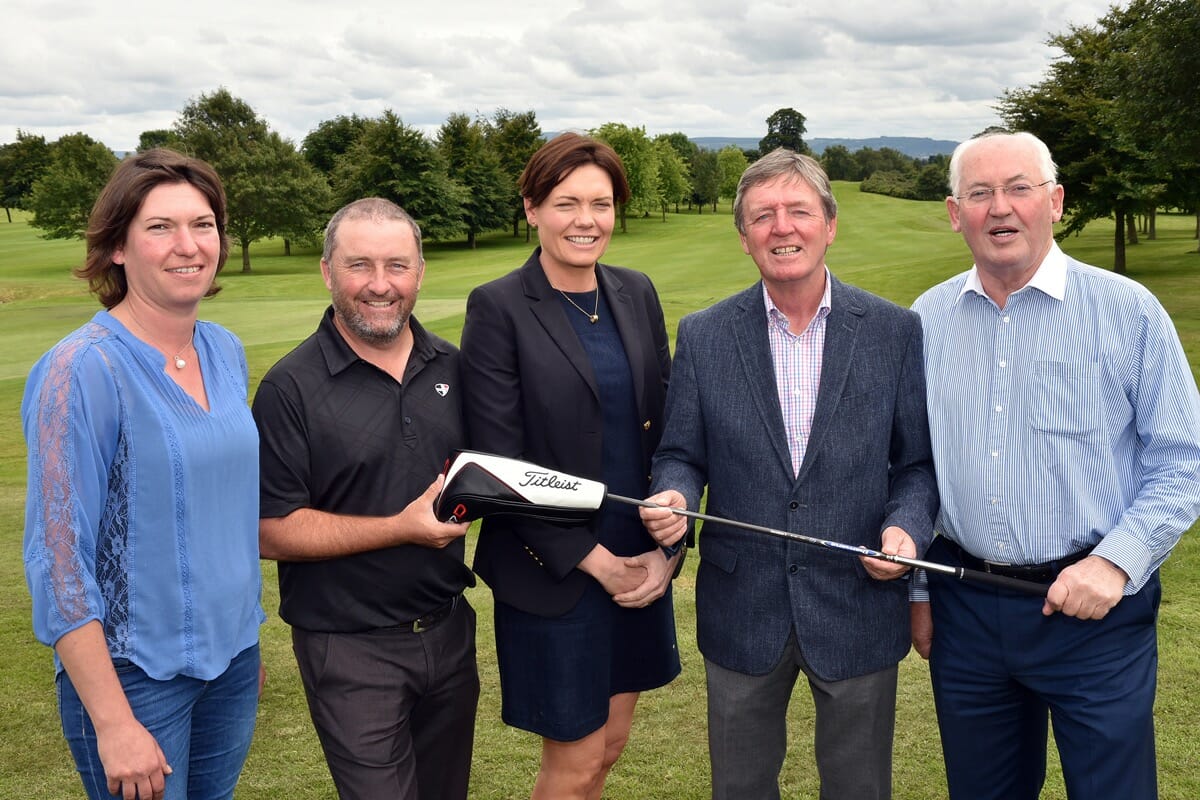 Team Ireland Golf Leader Des Smyth expressed his delight at the success of the fundraising Pro-Am at Luttrellstown Castle yesterday, which generated in excess of €50,000.

“We’re very grateful for all the support we’re getting and we’re going to try and build on it,” said Smyth after the inaugural event, which took place at Luttrelstown Castle and featured Padraig Harrington, Shane Lowry and Paul McGinley among others.

“The players were great to come on board,” said Smyth. “I told them what I was doing and they were all on board. They’ve given their day up for free and that’s absolutely fantastic.”

Smyth was appointed to his current position by the Confederation of Golf in Ireland (CGI) last February and has spearheaded this fundraising Pro-Am and all funds generated from today’s event will benefit Team Ireland players in 2018.

“By the time next year’s funding comes around, we hope to have extra in the kitty to spread around more and more players,” said Smyth.

Fresh from his final round 64 at the Dubai Duty Free Irish Open, which earned him the biggest payday of his career, Gavin Moynihan returned to action at Luttrelstown Castle. Moynihan has made the most of his Team Ireland playing invitations this season, finishing second at the Andalucía Costa del Sol Match Play 9 to put himself in the frame for promotion to the European Tour at the end of the year.

“Team Ireland Golf secured him a chance to play in a Challenge Tour event. Gavin finished second and that was really the stepping stone to get the invite for the Irish Open,” Des Smyth explained.

The Confederation of Golf in Ireland (CGI) is an organisation, created by the GUI, ILGU and the PGA to help advance the sport of golf on the island of Ireland, for the future. The CGI complements the work of the Associations as well as providing a necessary combined approach to certain key strategic areas in the future development of golf in Ireland.​