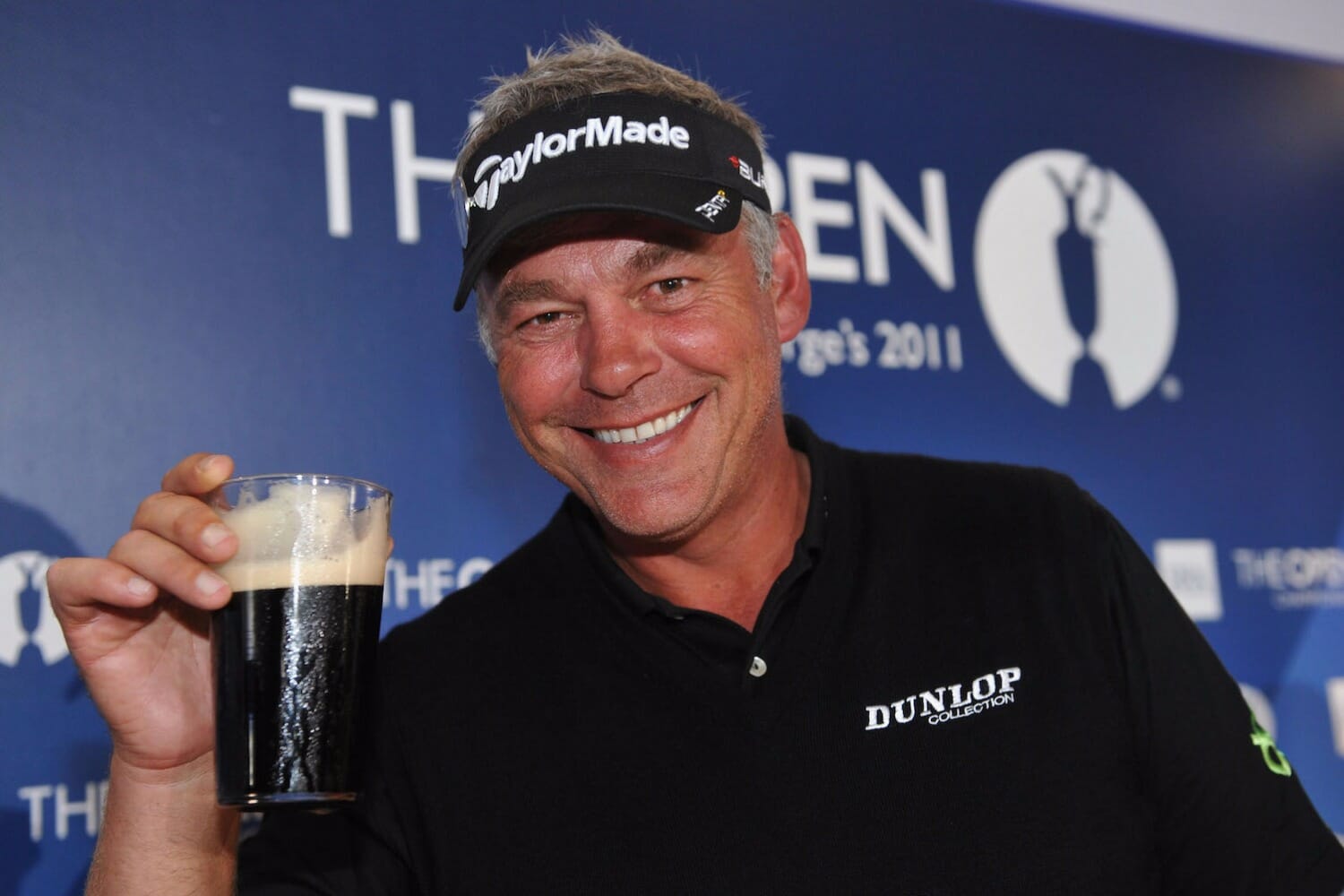 The steakhouse was formerly known as Truffles and is located at 8 Executive Park Drive and only a short drive from Harbor Town Links and the venue each year for the PGA Tour’s RBC Heritage.

Clarke went onto twitter earlier this year to say his tavern would opening this summer! and with the comment #excited”

However to give it that “Irish flavour”, and just as McDowell has done with his two None Blue Bistros, the project’s architect, James Atkins, of Court Atkins Group, has had many fixtures and items shipped in to give it that Emerald Isle feel.

Among those is portraits of former and fellow Open winners, and with Clarke having captured the 2011 Open at Royal St. George’s.

And of course, you can be assured Clarke will have plenty of Guinness on tap.

Just wonder if Dazza will offer a complimentary pint to members of the golf media ….. hint! hint!