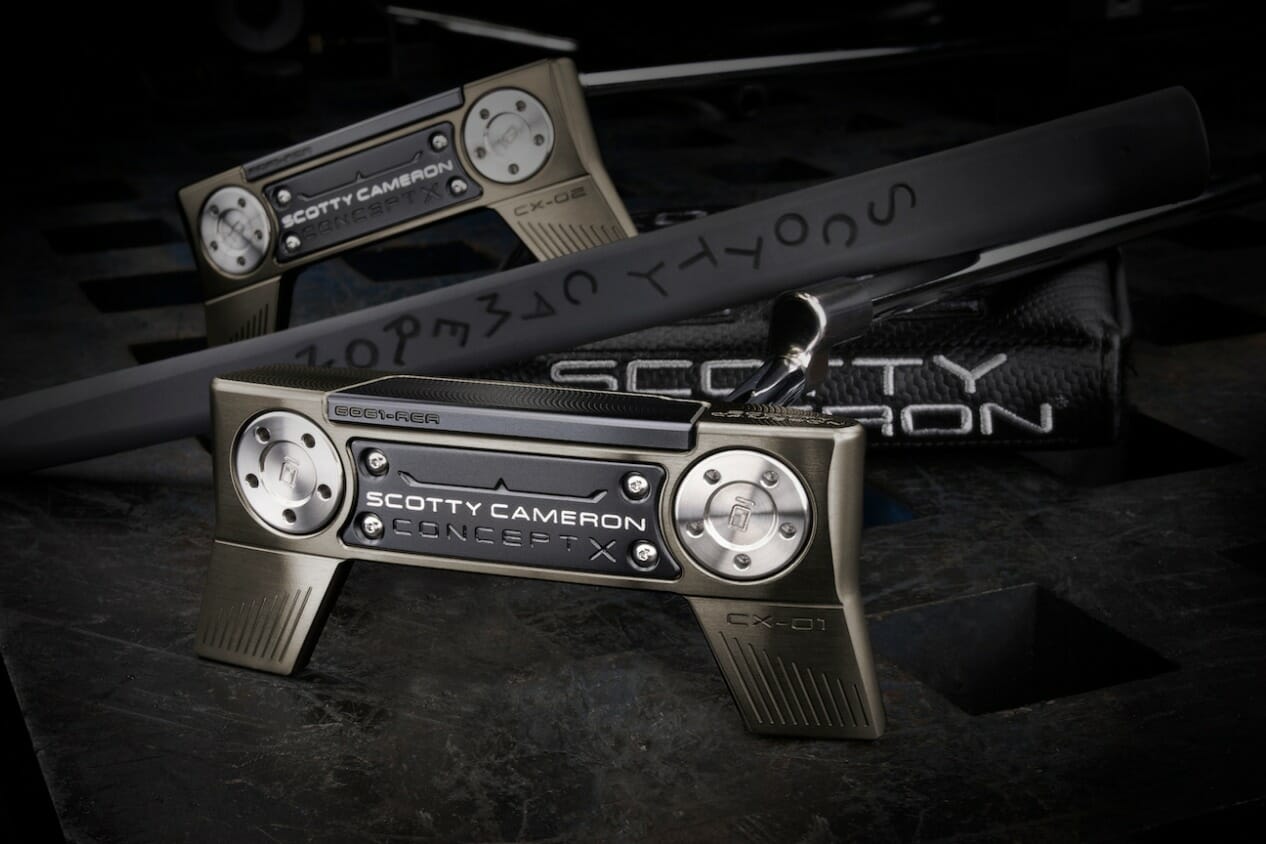 With the Concept X, Scotty Cameron is seeking the perfect marriage between his traditional Newport 2 blade, and a high MOI mallet. The concept is a sound and noble one. Who wouldn’t want a nice and stable putter that retains the sleek design of a blade.

The best-selling Scotty Cameron putter is a Newport 2, a heel-toe weighted blade with sharp edges and a plumber’s neck. With the new Concept X putters, the CX-01 and the CX-02, which will be available in limited quantities, Titleist’s master craftsman for putters is trying to create clubs that will appeal to players who love the Newport 2, but want a lot more stability and forgiveness.

According to Cameron, the quickest and easiest way to increase a putters MOI is to remove weight from the middle areas and redistribute it to back and the heel and toe areas. Looking at the Futura 5X and 5W, the putter currently being used by Justin Thomas, provided Cameron with the inspiration he needed.

“One day I was in the workshop and cut the weights off a Futura X5, then switched them and put the toe one on the heel and the heel one on the toe to move the weight outwards,” he said. “Then I gave it an aluminum face and sole and tried my best to get weight out of the neck. Between the neck, face and sole I picked up about 50 grams, which I was able to put in the back and the outer areas.”

Cameron said that during the testing phase, golfers started to ignore the wing-like extensions in the heel and toe areas after about three holes.

Vibration dampening material has been added in two separate areas, behind the aluminum face insert and in the center of the chassis, under the aluminum sole place. The material softens impact and enhances the sound.

“After a while, it looks just like a blade, but it feels like a mallet,” Cameron said.

A pair of fitter-adjustable sole weights has been positioned in the heel and toe areas so the swing weight of the CX-01 and CX-01 can be changed based on the putter’s length and player preferences.

The difference between the X-01 and the CX-02 is in the neck. The CX-01 has been given a hosel that matches the Newport 2, producing one shaft’s-width of offset. The CX-02 has a new low slant hosel, which creates more toe hang for golfers who have a more-arced stroke.

Scotty Cameron Concept X putters will be available at a select network of Titleist retailers from September 28, 2018. They will have an RRP of €649. 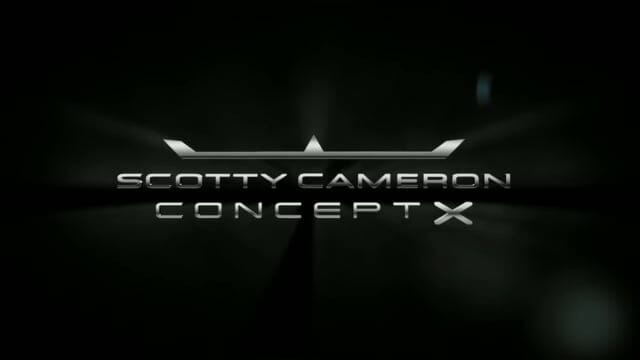