Everybody has a favourite or special number in their lives. An anniversary, a score, a birthday or a year that has a major personal significance. Well thanks to Titleist you can now incorporate that number into your game as they have rolled out its “Special Play Number” offering as a stock and custom option on all new Pro V1 and Pro V1x golf balls.

Following an extremely successful introduction as part of the much-loved Loyalty Rewarded promotion – where golfers who purchased three dozen Pro V1 or Pro V1x golf balls were rewarded one dozen free – the Special Play Number promotion allowed golfers to choose their own ‘Special Play Number’ to feature on all Titleist balls purchased. Golfers were able to select any number, including 00 and all digits from 1-99, allowing them to play with a golf ball which reflects a significant or lucky number.

Outperforming expectations, Special Play numbers accounted for 40% of all orders placed during the Loyalty Rewarded promotion. Michael Creighton, Titleist Golf Ball Manager, said: “The addition of Special Play numbers as part of the Loyalty Rewarded promotion was extremely popular with Pro V1 and Pro V1x players.”
“Launching Special Play Numbers as a stock option for consumers means more of our golf ball loyalists will be able to choose a personally-significant play number and standout within their four-ball.”

The team at Titleist have certainly done their homework on me as my beloved Leeds United this year celebrate the 25th anniversary of their last league win in 1992. I am looking forward to standing on the first tee this weekend and declaring “I am playing a Titleist 92 lads”.
P.S any stray Titleist 92’s found can be returned to me at the IGM office!!

Titleist Pro V1 and Pro V1x Special Play numbers, available in 00, 1-99, in both stock and custom options are now available in UK & Ireland, with an SRP of €69.00 per dozen.
Player Usage Stats  with the new 2017 Titleist ProV1
Since making the switch to the new 2017 Titleist ProV1 Tommy Fleetwood, Pat Perez, Russell Henley, Kyle Stanley and Dylan Frittelli are among the top 15 movers inside the top 100 of the OWGR since beginning of 2017. 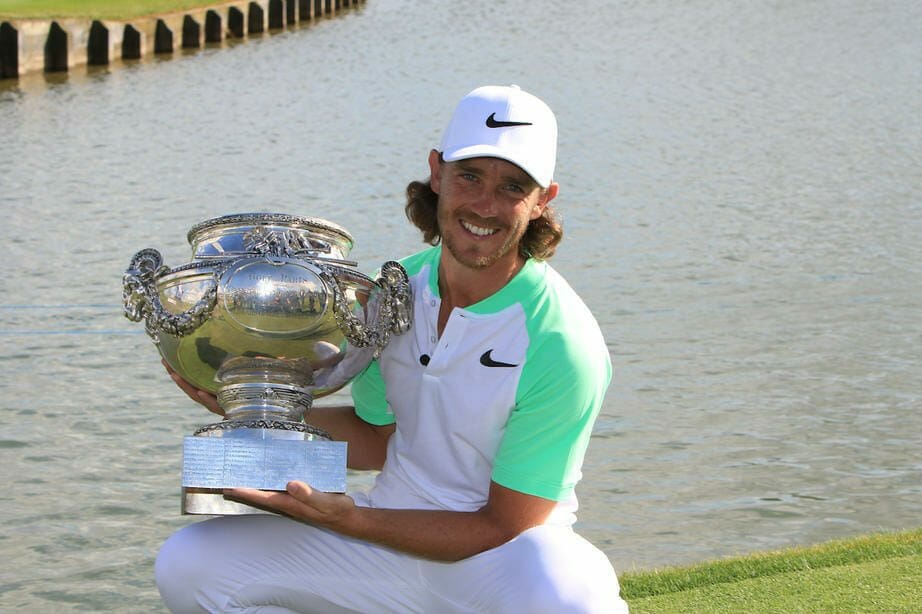 See below some of Fleetwood’s impressive stats that demonstrate the performance characteristics of the New Pro V1x he’s put in to play this season: