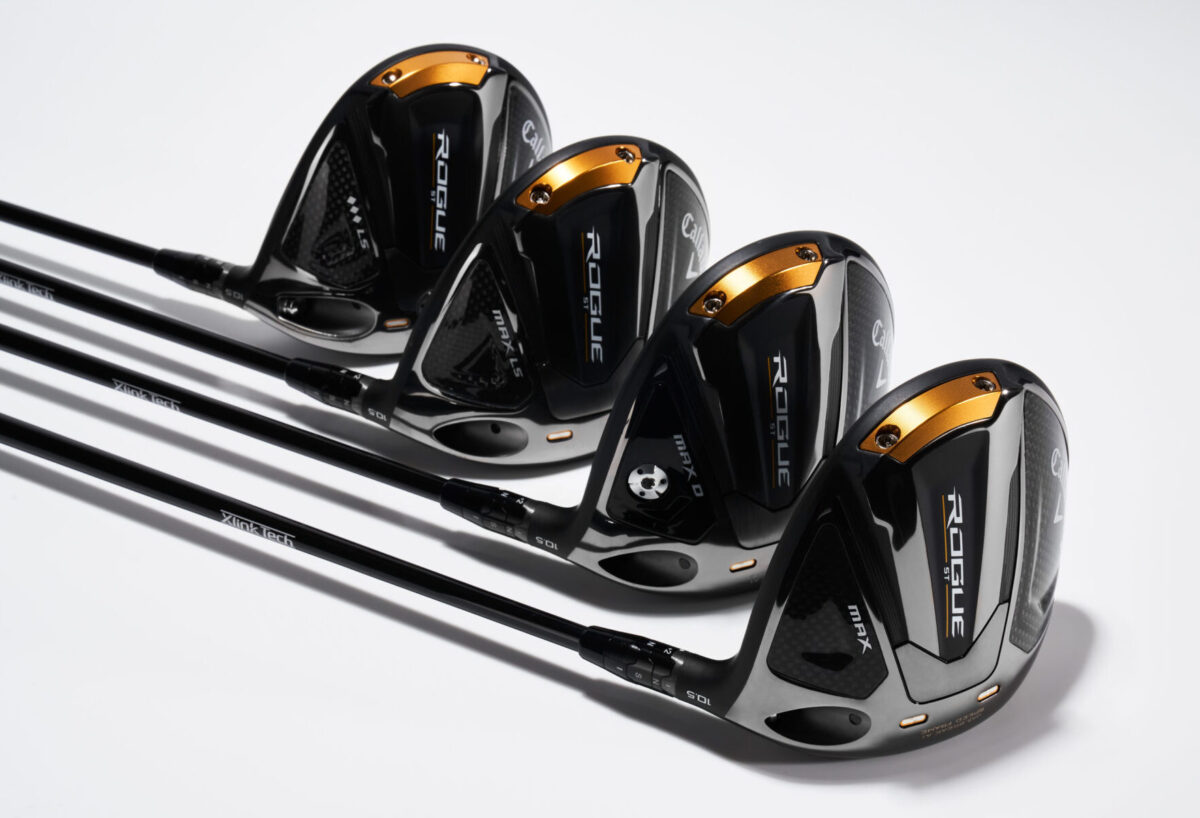 When choosing a driver, most players look for a combination of speed and stability. Well, with the launch of the new Rogue ST Max drivers – four heads in total – Callaway are promising the Company’s fastest, most stable drivers ever, with industry-leading innovations that create a breakthrough in performance.

The ST in the name stands for speed tuned and the Rogue ST delivers speed in abundance as Callaway have combined some familiar tech with some new to offer the perfect blend of speed and forgiveness. Increased Speed, Stability & High MOI are generated from a host of features, starting with an all-new Tungsten Speed Cartridge structure that places up to 26 grams low and deep in the driver head. This increases speed on off-centre hits and provides more forgiveness through high MOI.

Callaway’s patented A.I. designed Jailbreak Speed Frame provides stability in the horizontal and torsional direction. A new A.I. Designed Face for Lower Spin and Increased Forgiveness. As the industry leader in Artificial Intelligence, Callaway have added launch and spin to ball speed in their optimisation formula. This new formula lowers spin on the face, allowing them to add even more forgiveness to the driver. Every driver’s face is made in a unique way. Callaway feeds supercomputers a series of parameters and information based on the type of golfer they have in mind, then uses artificial intelligence to create the most efficient and best-performing face designs possible.

Add in its titanium unibody construction which provides stability and lowers the centre of gravity with its proprietary Triaxial Carbon crown and sole that allow them to save weight. This weight is precisely redistributed to increase forgiveness with high launch and a slight draw bias. 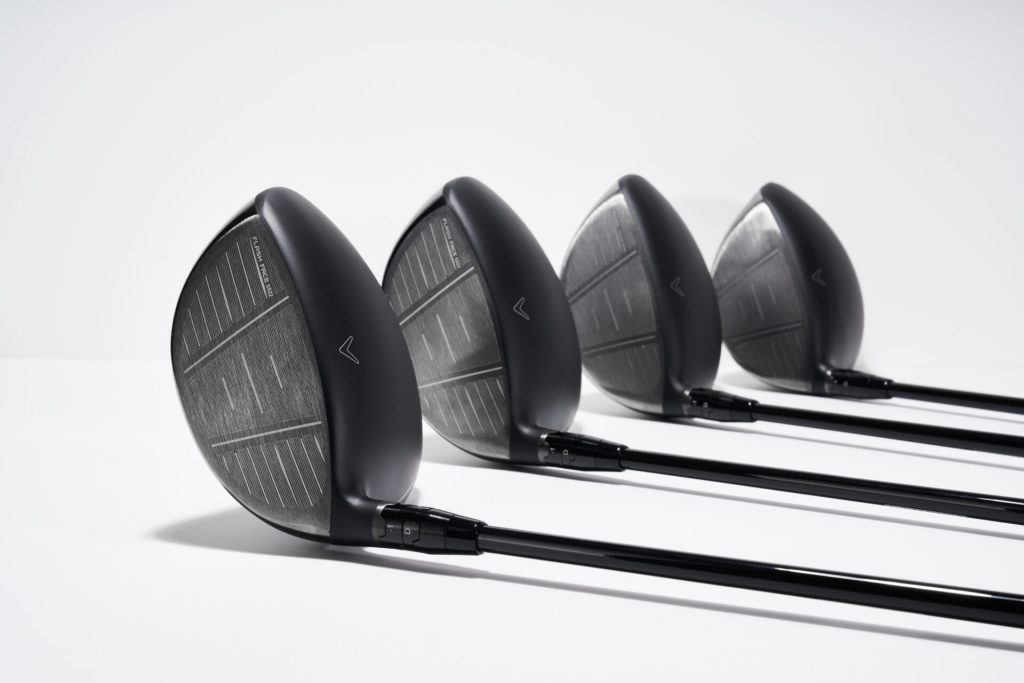 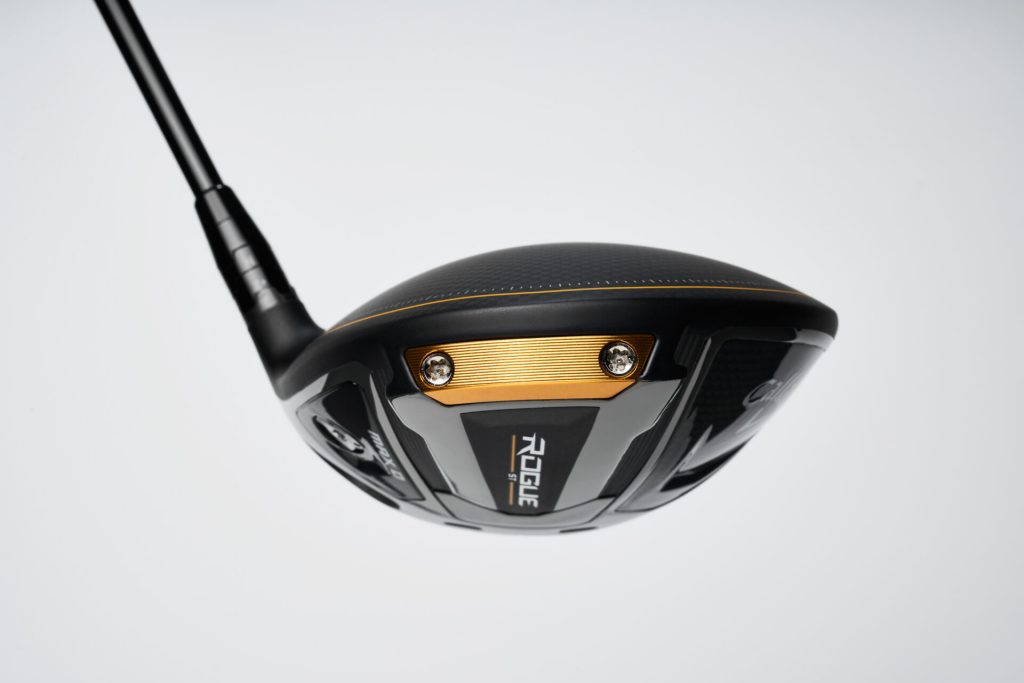 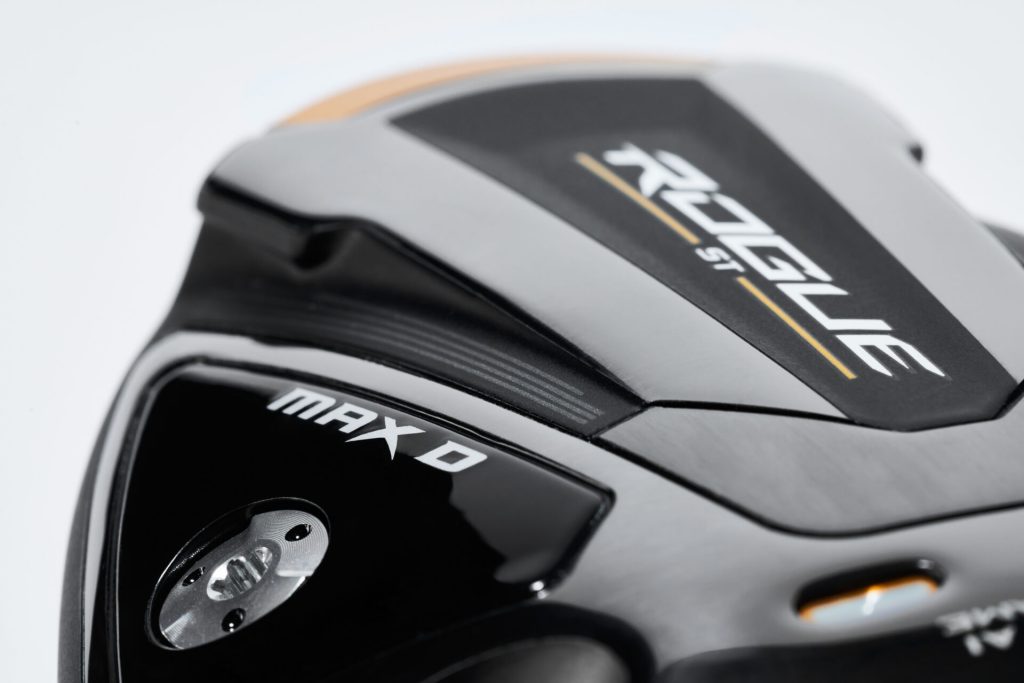 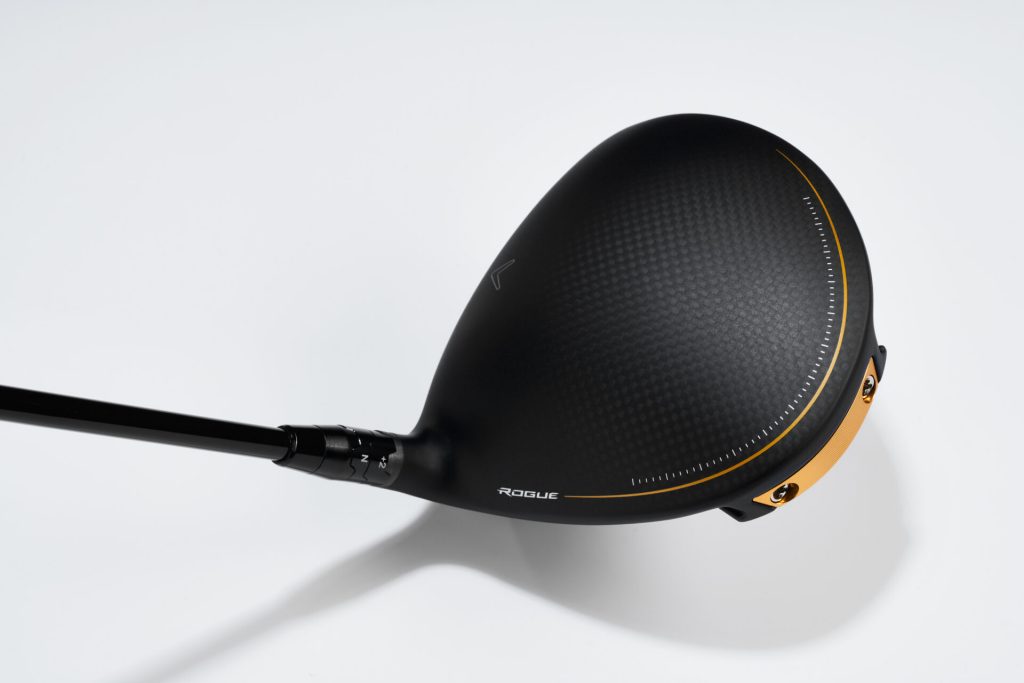 Here are the four different models and who Callaway say they are suited to:

Rogue ST MAX: Callaway’s best combination of distance and forgiveness. The model Callaway believes will be ideal for the most players is the Rogue ST Max (9, 10.5 and 12 degrees). It has the highest moment of inertia and a slight draw bias. Compared to last season’s Epic Max, it produces slightly less spin and more ball speed, and its increased stability results in 11-percent tighter dispersion.

Rogue ST MAX D: Dedicated draw model for players who need the most shot shape correction. The Rogue ST Max D (9 and 10.5 degrees) has the most draw bias of the four Rogue ST drivers. In addition to the Tungsten Speed Cartridge, it has an extra weight screw in the heel section of the sole to help golfers rotate and close the face through the impact area. While it has the high moment of inertia that all the Rogue ST drivers feature, the two weights create a more considerable right-to-left bias than last season’s Epic Max with its moveable weight shifted into the heel.

Rogue ST MAX LS: Stronger trajectory, lower spin, and more neutral ball flight. The Rogue Max LS (9, 10.5 and 12 degrees) is unique because it is designed to have a very high moment of inertia while creating less spin. Typically, low-spin drivers sacrifice some moment of inertia and stability by shifting the centre of gravity forward, which reduces spin. However, the Rogue Max LS is designed with an A.I. face that reduces spin, so Callaway could create a club that produces a lower flight while keeping weight back and maintaining stability.

Rogue ST Triple Diamond LS: A compact, low-spin head for better players. Those three clubs are 460-cubic-centimetre designs. A fourth model, the Rogue ST Triple Diamond LS (9 and 10.5 degrees), has a smaller, 450-cubic-centimetre head designed for elite golfers who want more manoeuvrability. The Triple Diamond, which has a weight screw in the front-middle portion of the sole, is the lowest-spinning Rogue ST, and it has a slight fade bias, which is a ball flight favoured by many of the biggest hitters.