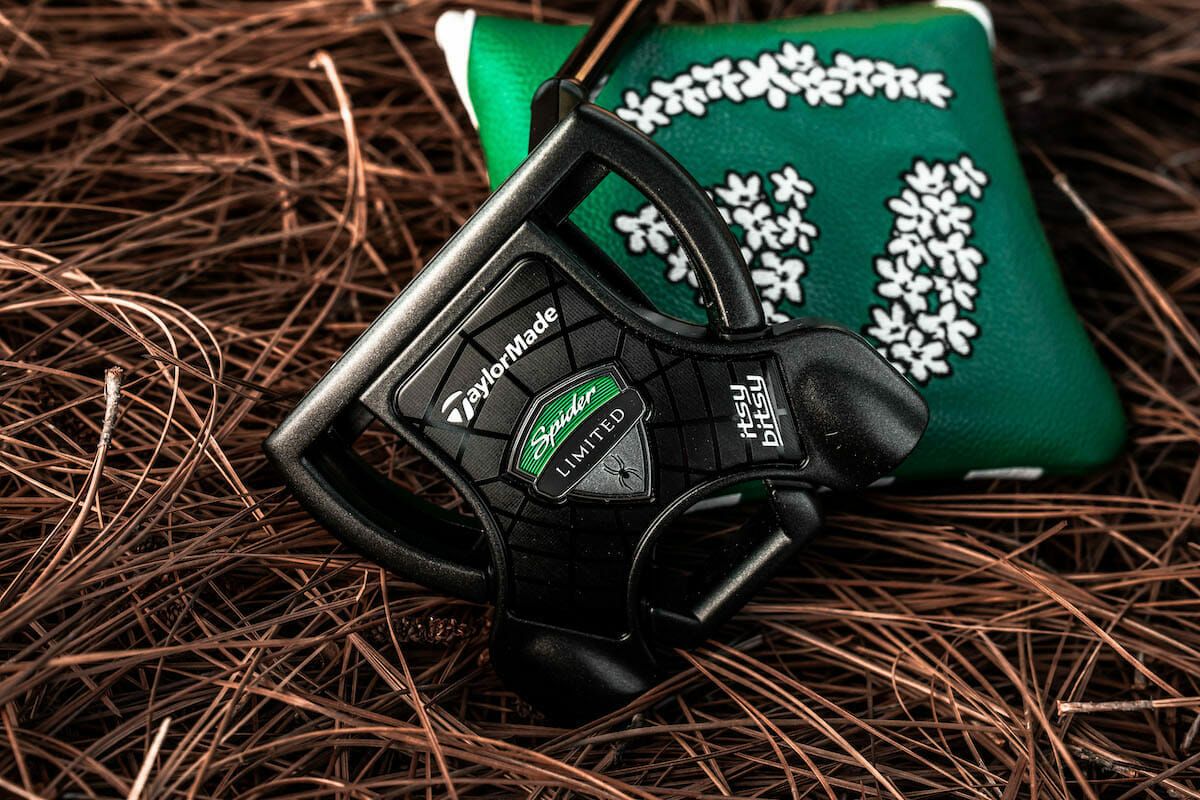 This truly unique design is built to mirror the specs of DJ’s winning Spider. A seamless solid black crown is absent of any sightline, allowing him to aim with the topline while also promoting reliance on feel at address and during the putting stroke. In addition, it features a short slant hosel, a Counter Core SuperStroke GT 1.0 grip and two 9g weights placed in the heel and toe.

Subtle green accents have been added on the sole and back badge as a nod to the iconic venue, while a specialty box completes a springtime vibe. It’s outfitted with the 2020 Season’s Tradition putter cover he used the week of his victory.

“Growing up in South Carolina, winning in Augusta was my dream. When that dream finally came true last fall, I was speechless. The win was special for many reasons, as is the putter that helped me get the job done.” Said Dustin Johnson.

The putter has been in DJ’s bag for 13 of his 24 PGA Tour wins, including his second major championship and the two victories leading up to it.

During the week of his major triumph, he rewrote record books with the lowest 72-hole score in tournament history at 20-under-par. He dominated off the tee, hitting 77% of fairways while averaging 307 yards. In turn, he dominated from the fairways, hitting 60 greens in regulation for a total of 83% and led the field in proximity to the hole (30’8”). With only four dropped shots on the week, he set another record for the fewest bogeys made by a tournament champion.

While his ball striking was superb, his work with the putter cemented his wire-to-wire victory. On the 12 greens he missed, DJ one-putted to save par nine times. In the final round, he closed the door on the field with birdies at holes 13, 14 and 15 – making putts of 13, 7 and 6 feet, respectively. 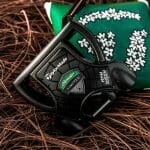 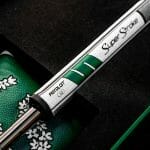 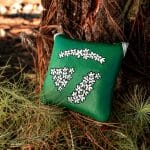 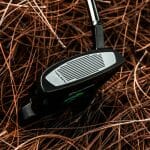 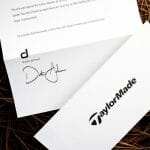 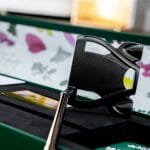 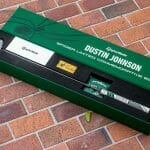 Here are marquee moments and stats from DJ’s 2020 major victory:

The Dustin Johnson Spider Limited Commemorative Edition will be available for pre-order on March 31, 2021, and for purchase on April 9, 202 1, at www.TaylorMadeGolf.co.uk and at select retailers at an RRP of €429. A limited number are available for sale. It is only available in 35” length with a black chromed stepped steel shaft, gray Surlyn Pure Roll™ insert and Special Edition Super Stroke Counter Core Pistol GT 1.0 Green/White grip. RH only.