The Race is on and all roads lead to Royal County...

11th January 2020
It's all systems go for the Irish Kids Golf Tour with the announcement of their inaugural Race to Royal County Down.

22nd August 2019
The curtain came down on the KPMG sponsored Tour at the All-Ireland Trophy in Druids Glen but this just in, there’ll be an unexpected encore in October

3rd July 2019
The fast-growing, fun, competitive and player-friendly series stopped off at Co. Sligo Golf Club for its Connacht Trophy and it didn’t disappoint. 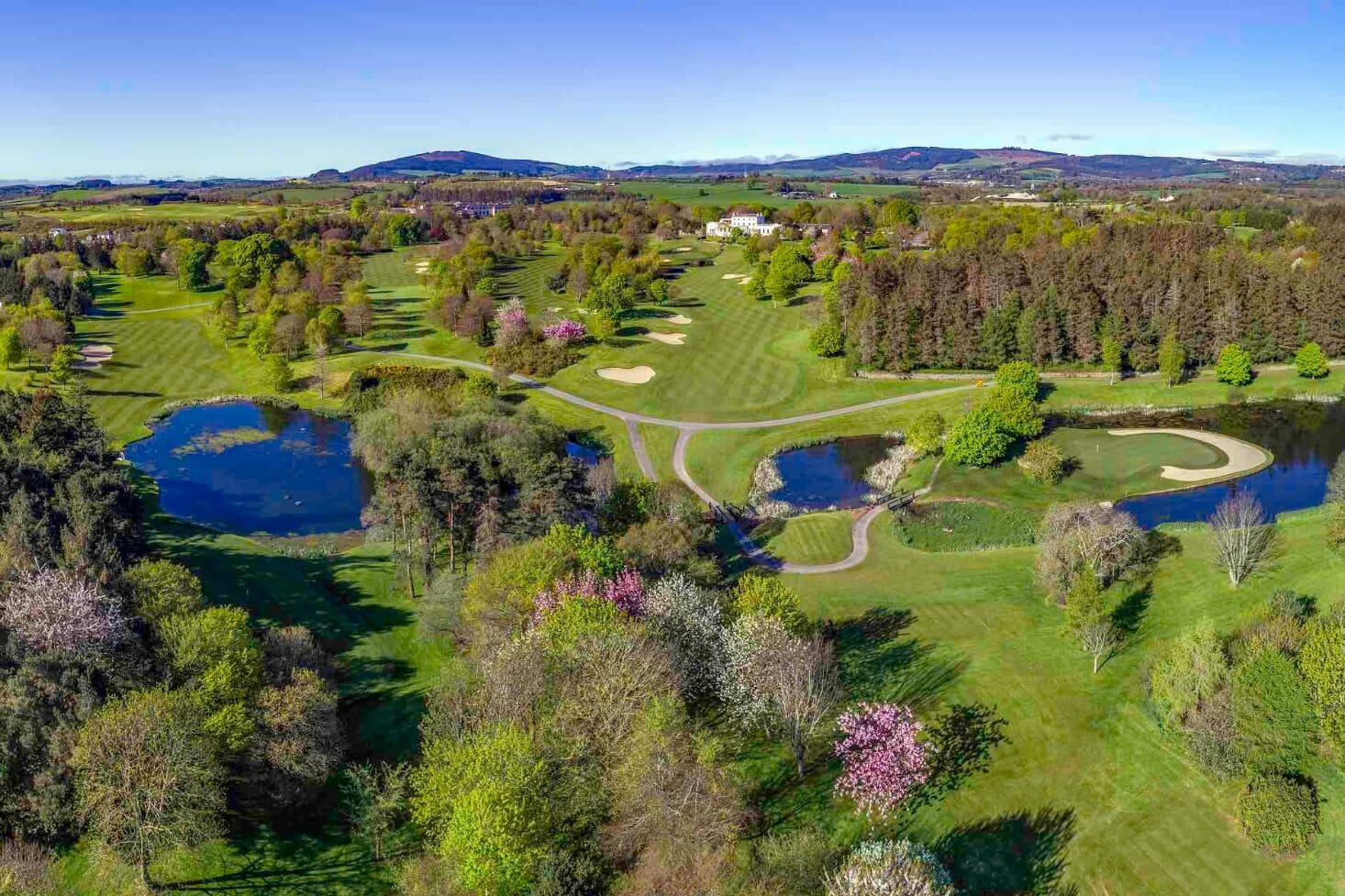 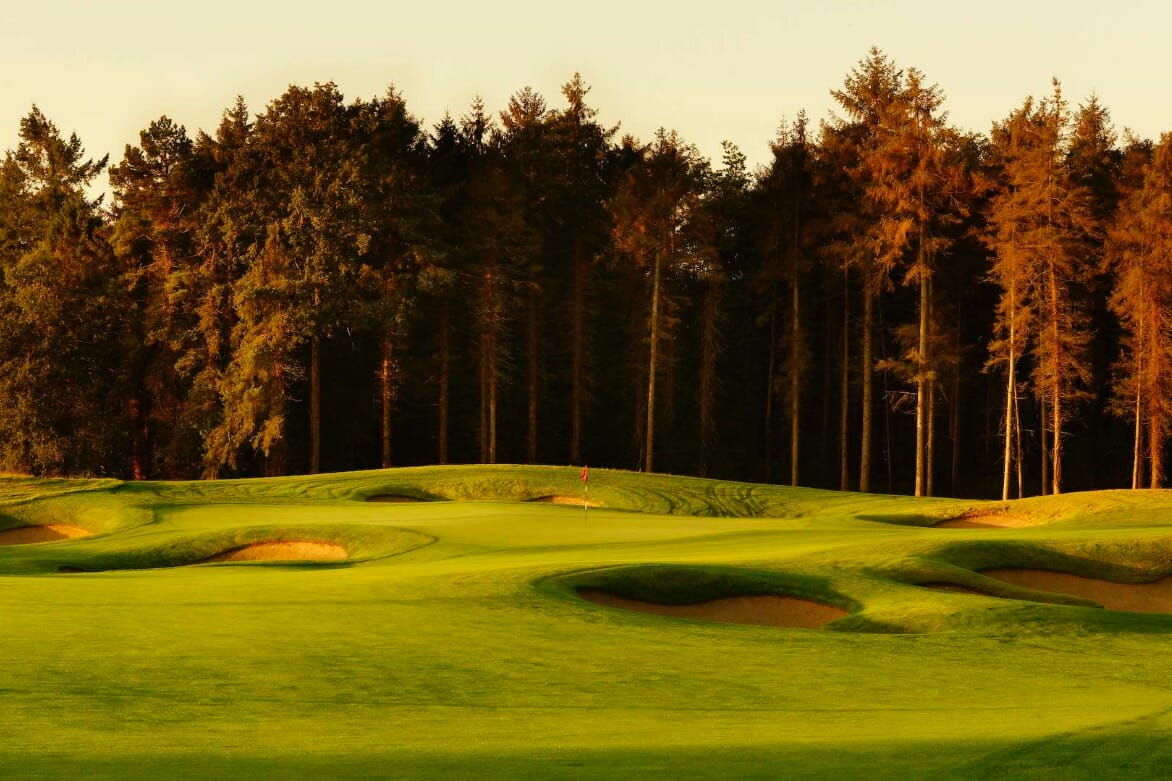 3rd October 2018
After a hugely successful circuit in 2018, the Irish Kids Golf Tour has added a new Easter Trophy to its already appealing offering. The Irish... 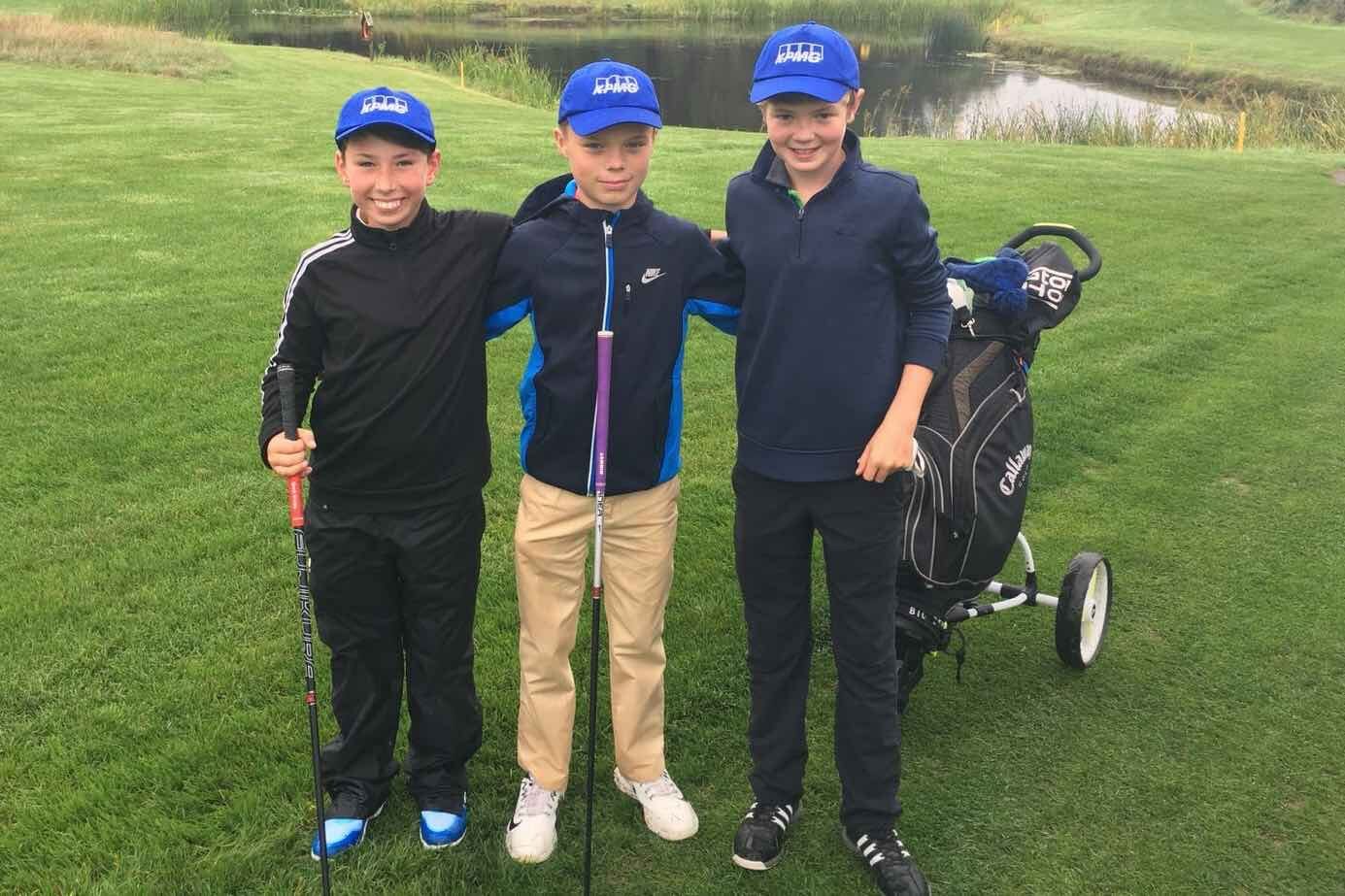 5th September 2018
After provincial battles across all four corners of Ireland, the Irish Kids Golf Tour finished with a flourish at its All-Ireland finals at The K... 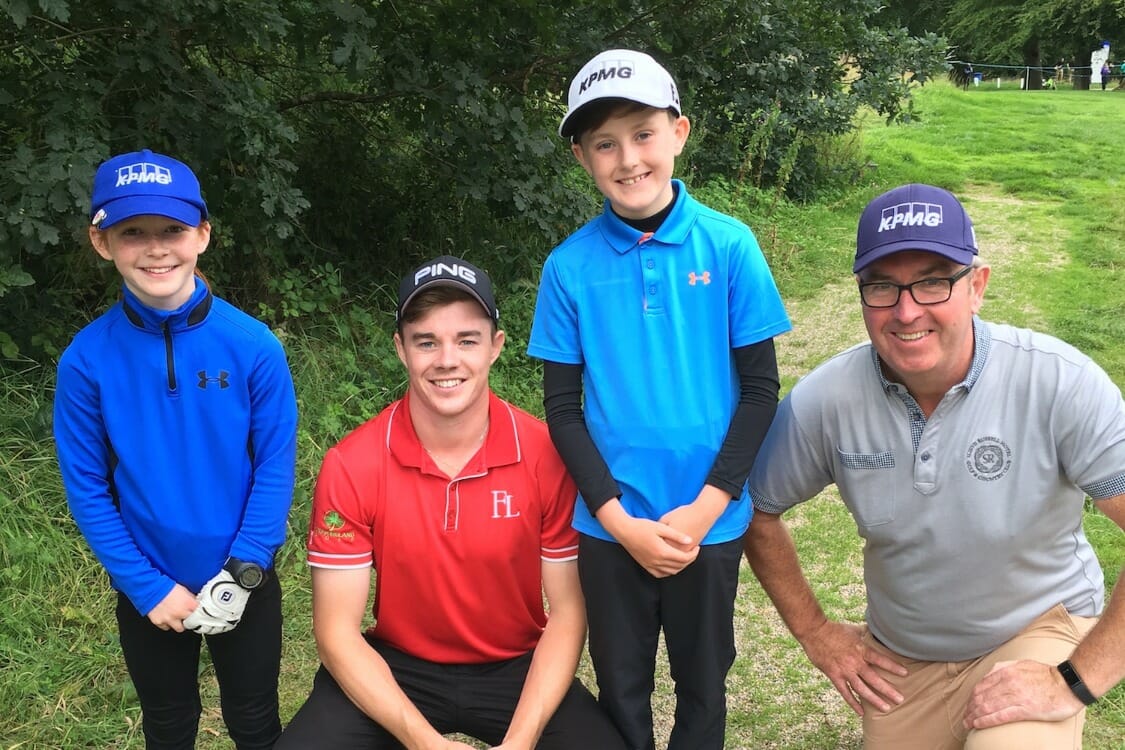 16th August 2018
Having been selected from the KPMG sponsored Irish Kids Golf Tour to compete at yesterday’s Galgorm Pro-Am, stars of the future Kayleigh Mulholland and... 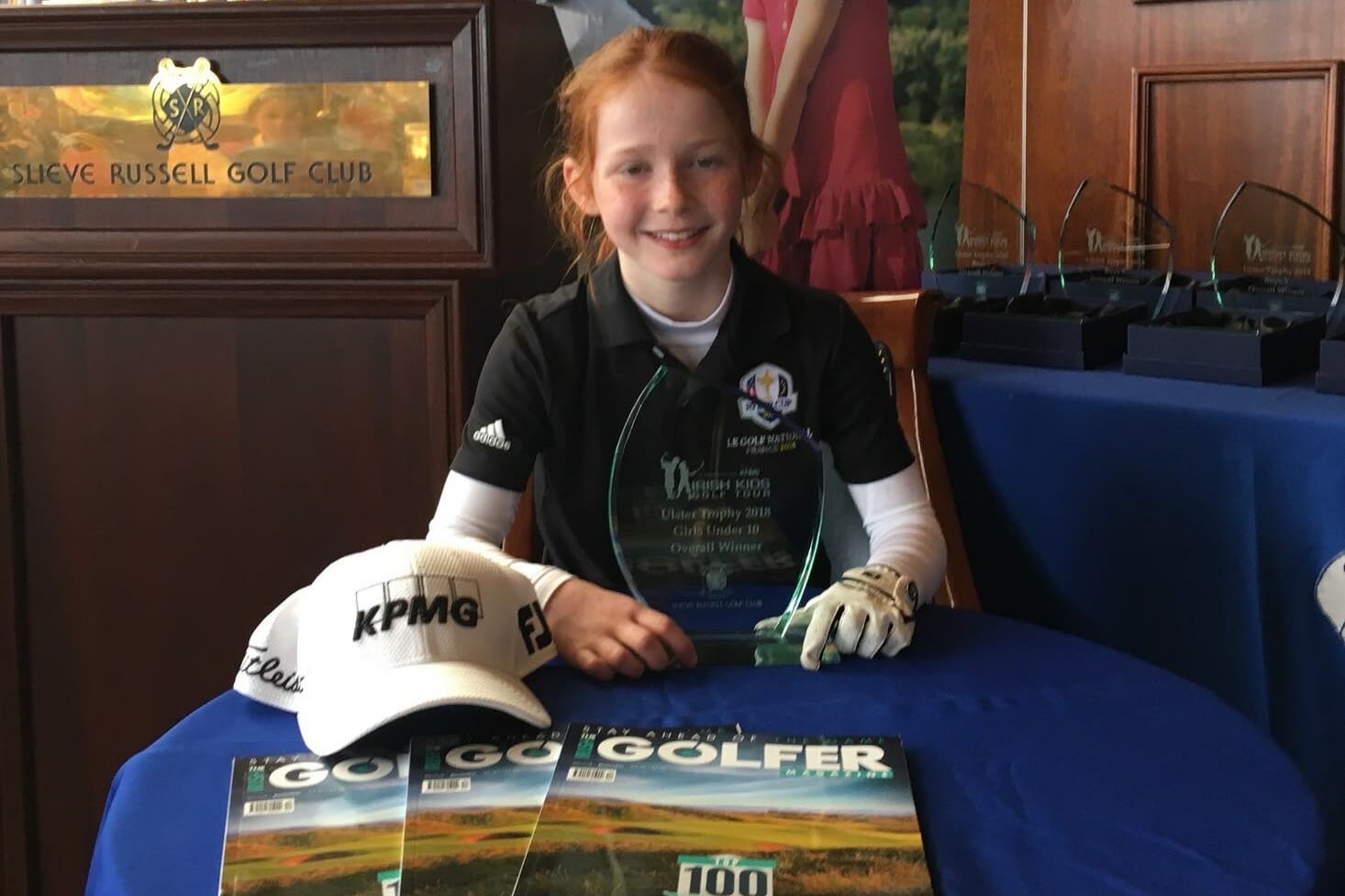 15th August 2018
The day has finally arrived and two young golfers will play on the Irish Golfer Magazine Pro-Am Team  at the NI Open today.  The winners...
12Page 1 of 2