Sticking with its two-year product cycle, Titleist have unveiled the successor to its best-selling TS driver. The new TSi2 and TSi3 models transcend the advancements of the original Titleist Speed Project, accelerating the performance that has made Titleist the most played driver on the PGA Tour for two seasons running.

The first week that TSi drivers were made available on the PGA and European Tours in early September, a total of 57 players immediately made the switch, with more players choosing TSi drivers than any other model across the two events. The following week at the U.S. Open, TSi was the most played driver model at Winged Foot Golf Club.

From the top of the swing, TSi’s player-tuned aerodynamics propel the club head faster toward the golf ball. At impact, the extremely powerful ATI 425 face launches the ball with added speed. High inertia properties produce an extremely stable club head, providing players with more consistent speed and spin across the face for longer, straighter drives:

Accurately tuned for speed at every point of contact, TSi driver faces are constructed from ATI 425 Aerospace Titanium, a unique material that delivers superior strength, elasticity and durability versus the conventional titanium alloys used in golf. The exceptional ductility of ATI 425 (30 percent higher than 6-4 Titanium) allowed engineers to produce Titleist’s fastest driver face, while maintaining the durability properties required for consistent maximum performance. Made by a single foundry in Pittsburgh, ATI 425 was initially developed for ballistic armour and has since been used in many aerospace and industrial applications, including NASA’s Phoenix Mars Lander. Titleist is the only company in golf that uses this material. The TSi face also features a new high-contrast graphic design that accentuates face centre for easy alignment at address. 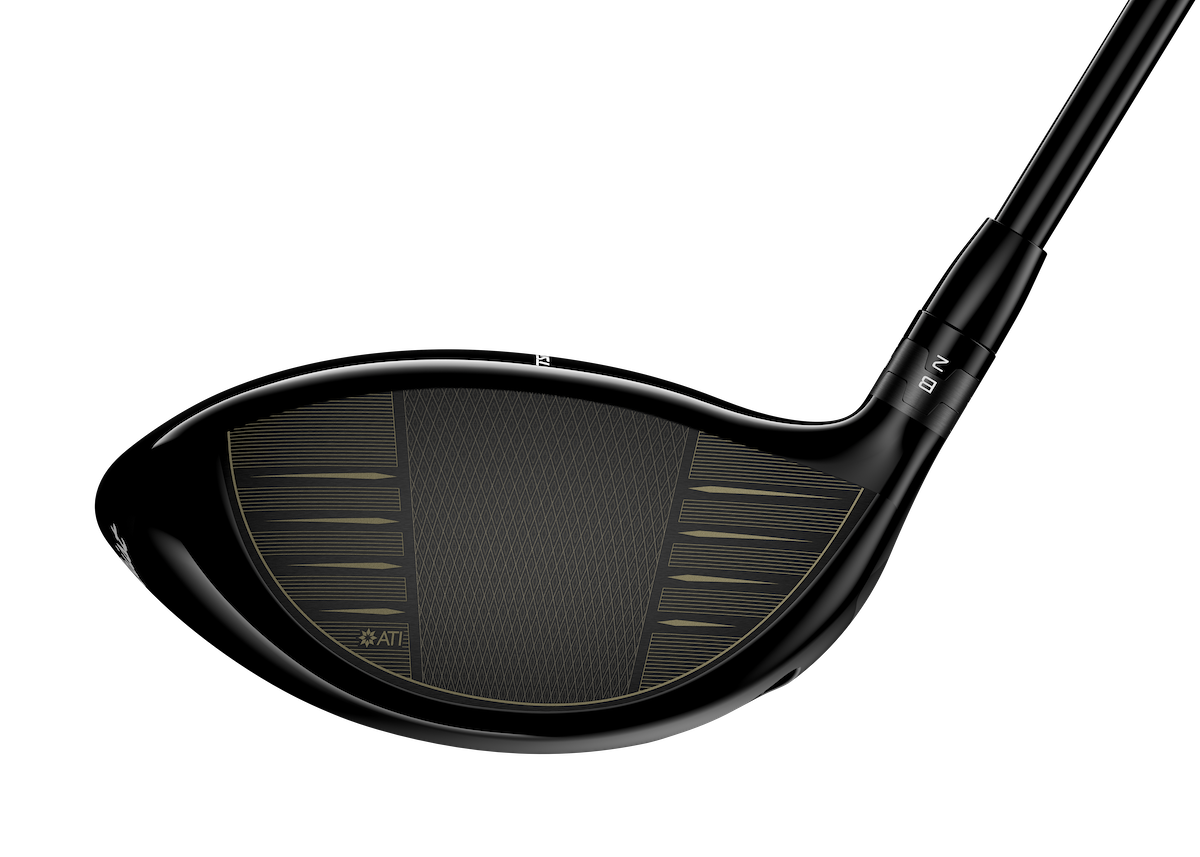 The improved shaping of TSi allows the club head to move faster through the air and deliver a more powerful impact. Both TSi2 and TSi3 have been aerodynamically engineered to reduce drag up to 15 percent (versus prior generation TS models), increasing club head speed for greater ball speed and distance. The new head shapes feature a tour-requested softer toe profile that looks square at address. TSi feels fast in a golfer’s hands and is complemented by meticulous sound engineering that manages vibrations within the club head to deliver a Tour-quality sound. 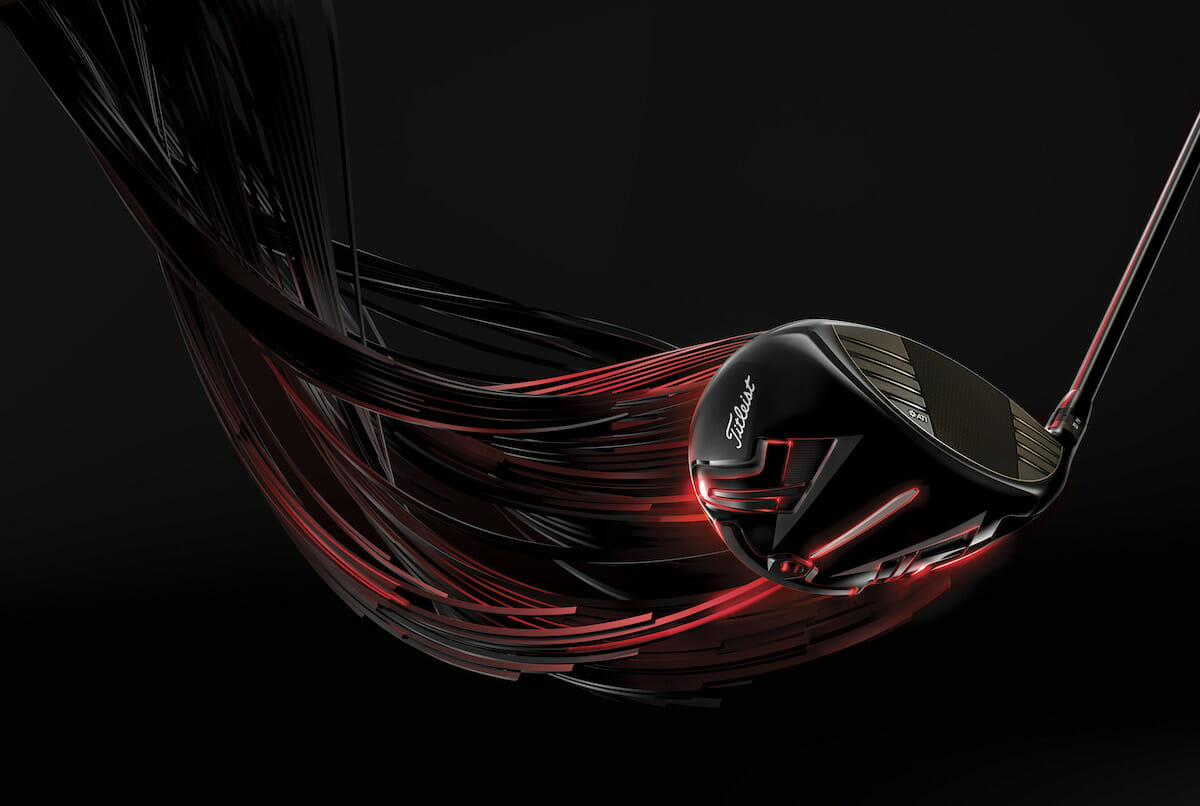 While golfers often equate “high MOI” with heel to toe forgiveness, Titleist R&D employs a more holistic approach to MOI design. TSi also optimises sole to crown performance, producing up to 13 percent higher inertia values (versus prior generation TS models) that deliver more speed and a tighter launch and spin range up and down the face. TSi’s speed-optimised MOI works in concert with a low and deep CG position to drive faster ball speed with a high launch, low spin trajectory and exceptional stability for greater distance consistency. 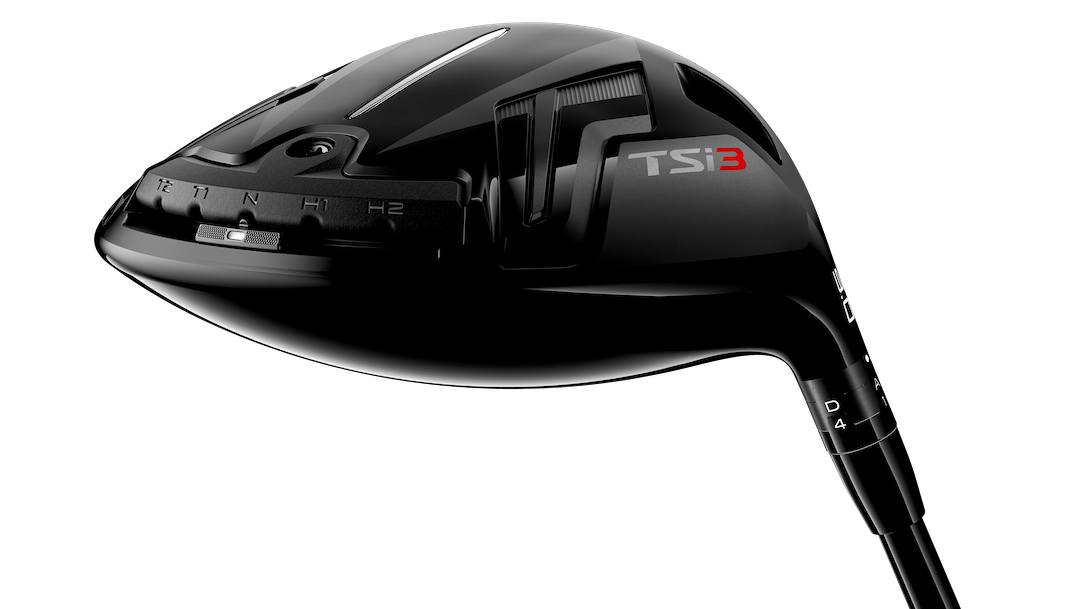 For players seeking incredible speed and accuracy across the entire surface of the face.

The TSi shaft selection has been assembled to offer world-class options for every swing speed and profile preference. Golfers can choose from four high performance featured shafts or upgrade to one of three premium shafts available through Titleist’s new partnership with Graphite Design.