Podcast: We’ve got the Power! + Morikawa ‘The Merciless’ 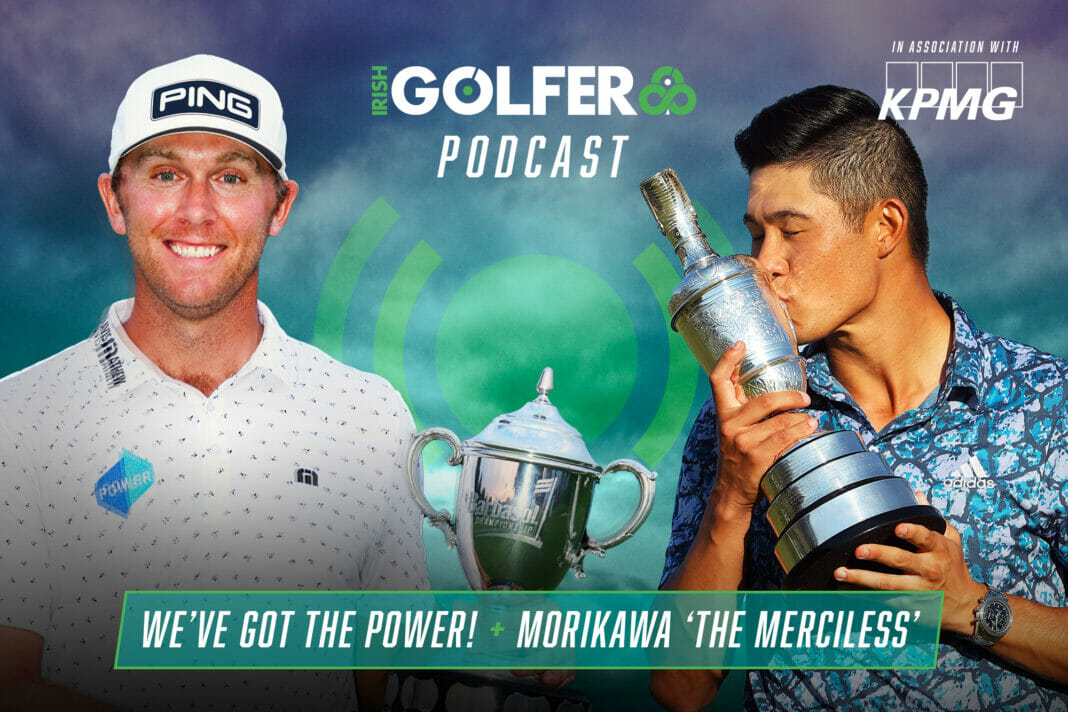 Who would’ve thought on the Monday after The Open the top story on our agenda would be an Irishman winning the Barbasol Championship but that’s exactly where we start this week’s edition of the podcast courtesy of Seamus Power’s maiden PGA Tour win. The pre-tournament favourite justified the tag, toppling all on his way to securing his PGA Tour card while pounding down the door to a Players start, a first Major and much more. We soak in a breakthrough win for Power and also look back on a superb Open renewal where Collin Morikawa didn’t give an inch on his way to winning on debut at Royal St. George’s. We also take a look at Shane Lowry’s defence and what it means for his Ryder Cup prospects while we try to get our heads around a strange week for Rory McIlroy and wonder where he goes from here. As ever, we hope you enjoy the listen. Don’t forget to subscribe and let us know what you think.

Share
Facebook
Twitter
WhatsApp
Linkedin
Email
Print
Previous articleFrom E-Tour to The Tour: A Power-ful journey worth reliving
Next articleDeep field set for action at The South after 24-month wait