Betting tips and stats for the RBC Heritage 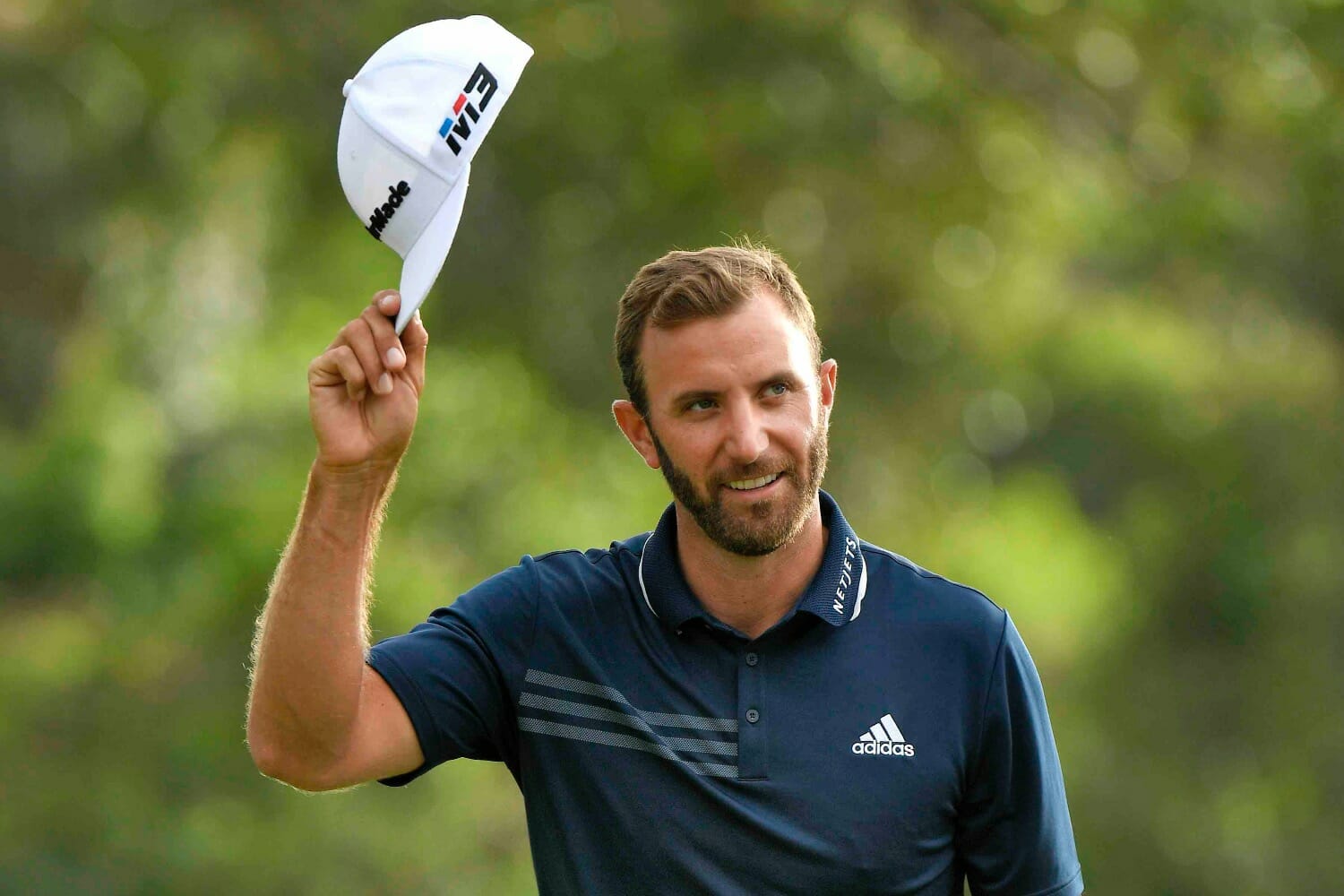 Our safest source of income returns after some stellar Masters selections to cast his eye over the 2018 RBC Heritage field.

Favourite Watch
Dustin Johnson heads the betting at 8/1 with Paul Casey next on 12’s.  But what about Matt Kuchar at 20/1?

The 2014 winner has not been outside the top-11 here in three visits since and remains a threat. Showed promise with a first round 68 at Augusta but realistically his chances ended with the rain and soft conditions; Kuch needed the course to be difficult to contend. This week in South Carolina is different, it’s a 7100 yard par-70, one of the few courses where Kuch’s lack of distance is not exposed. I think he’ll be secretly lining this week up as one to make a big push.

Cameron Smith 28/1
Impressed me so much with his T5 at Augusta and was one of my long odds tips at 125/1. Cam’s strengths of iron play and putting stood out last week and he played the par-3’s, 4’s and 5’s cumulatively under par which is mighty impressive. A PGA Tour win now would be richly deserved. Two previous appearances here in the top-30 (T29 2017, T15 2015).

Charley Hoffman 40/1
Comes into the event on somewhat of a high after a T14 at Bay Hill and T12 at The Masters including that gravity defying hole in one on the 16th. Rounds of 69 and 67 at Augusta highlighted Charley’s immense ball striking skills and he can have one good putting week he can win. Mixed record at the venue with a best of T6 in 2013.

Adam Hadwin 33/1
Started very brightly with a 69 at The Masters but struggled after on the greens which dropped him back. Hadwin’s stats, however, are still trending upwards and when it comes to ball striking tee to green on Tour there are few better. A course where names like Furyk, Kuchar, Snedeker and co have already won makes a good case for the Canadian’s chances. Top-15 in three of his last four starts.

Patrick Cantlay 33/1
Many people’s outside fancy for a place at The Masters, it didn’t happen for Patrick Cantlay, but he will head on to Harbour Town relatively fresh compared to many of the favourites. T3 here last year thanks largely to an excellent putting performance and capitalizing on the par-3’s. On a lower key week like this, Cantlay can bag a second win of the season.

Webb Simpson 33/1
T5 at the Honda, T8 at The Valspar and T20 at The Masters including two eagles and 15 birdies show that Webb Simpson is most definitely a force again. That’s thanks in the main to his rebirth with the putter with which he has averaged 112 putts in his last four starts and amassed .795 strokes gained putting; 10th on Tour. Lost a playoff to Gmac here in 2013 and T11 last year.