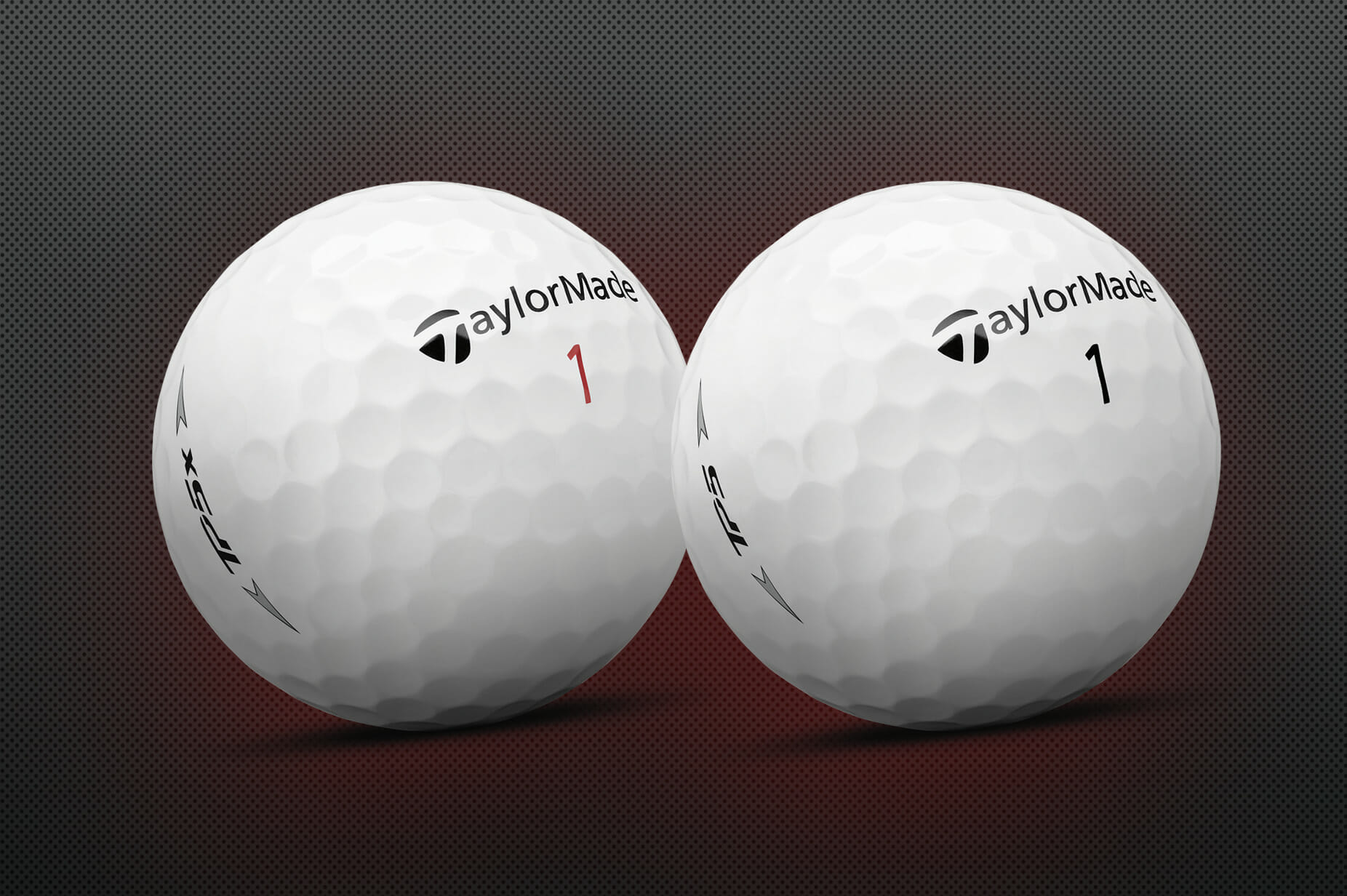 TaylorMade have announced the release of its enhanced 2019 TP5 and TP5x golf ball models featuring a new High-Flex Material (HFM) for improved speed with more spin and control.

In late 2017 TaylorMade released the TP5 and TP5X, the only 5-piece Tour golf ball available on the market. Since then the TP5 ball has steadily grown its market share in the ball category and for 2019 they have added a new material for all around improved performance.

The key to achieving enhanced speed without impacting other areas of performance comes down to the ability to weave the new High-Flex Material (HFM) within TaylorMade’s proprietary 5-layer ball construction. In traditional golf balls with 3 or 4 layers, manufacturers are unable to utilise a soft core and maintain high ball velocities.

With the 2019 TP5 and TP5x, speed and spin are effectively decoupled—which enables an incredibly soft core to be “wrapped” by increasingly stiff materials, creating a Speed-Layer System with each outer layer getting progressively faster.
Based on initial player testing with the 2019 TP5 and TP5x, TaylorMade say players  are experiencing speeds they’ve never seen before. During a recent testing session, Jon Rahm (who averages 177-179 MPH ball speed with driver) was seeing numbers upward of 186 MPH with an average of around 182.5 MPH. Additional TaylorMade staff professionals also experienced noticeable gains in ballspeed at a recent testing session across high, mid and lower swing speeds.

“With the new TP5 and TP5x golf balls, we knew there was an opportunity to make them even faster. Our research into the driver and ball interaction at the moment of impact along with the development of a new material (HFM) has given us the ability to more efficiently convert compression into speed, at any swing speed. The new Speed-Layer System (SLS) controls spin rates that is critical for driver, iron and wedge performance.” Eric Loper | Director of Golf Ball R&D
New Speed-Layer System with HFM
The new Speed-Layer System is comprised of four increasingly stiff layers, featuring a new material called HFM. HFM is the fastest material TaylorMade has ever used and is essentially a tightly wound spring and when compressed generates more rebound energy for more ball speed. The tightly wound spring characteristic of HFM also increases the force on the driver face, further increasing the speed of the golf ball when it leaves the driver face.

Tri-Fast Core
The Tri-Fast Core consists of an extra-large, low-compression inner core (16 compression in TP5 & 25 compression in TP5x) and a progressively stiffer outer core and mantle. The combination of these three layers work in conjunction to create lower drag and increased carry—the primary reason TP5 and TP5x have become the hottest Tour balls in golf. The Tri-Fast Core delivers breakthrough iron performance by achieving maximum carry, giving golfers of nearly every swing speed (over 60 MPH) choosing less clubs into the green.

How to Choose Between the ’19 TP5 & TP5x
The 2019 TP5 and TP5x offer complete tee-to-green performance thanks to TaylorMade’s patented 5-layer construction. While both deliver significant distance off the tee, the TP5 has a softer feel (85 compression), launches lower on iron shots and has more spin around the greens (+300 compared to TP5x at 100 yards & +200 at 30 yards) while the TP5x has a firmer feel (97 compression) and will generate higher launching iron shots. TaylorMade staffers anticipated to play the TP5 are Rory McIlroy & Beau Hossler, while Dustin Johnson, Jon Rahm and Jason Day will expectedly gravitate toward the TP5x model.