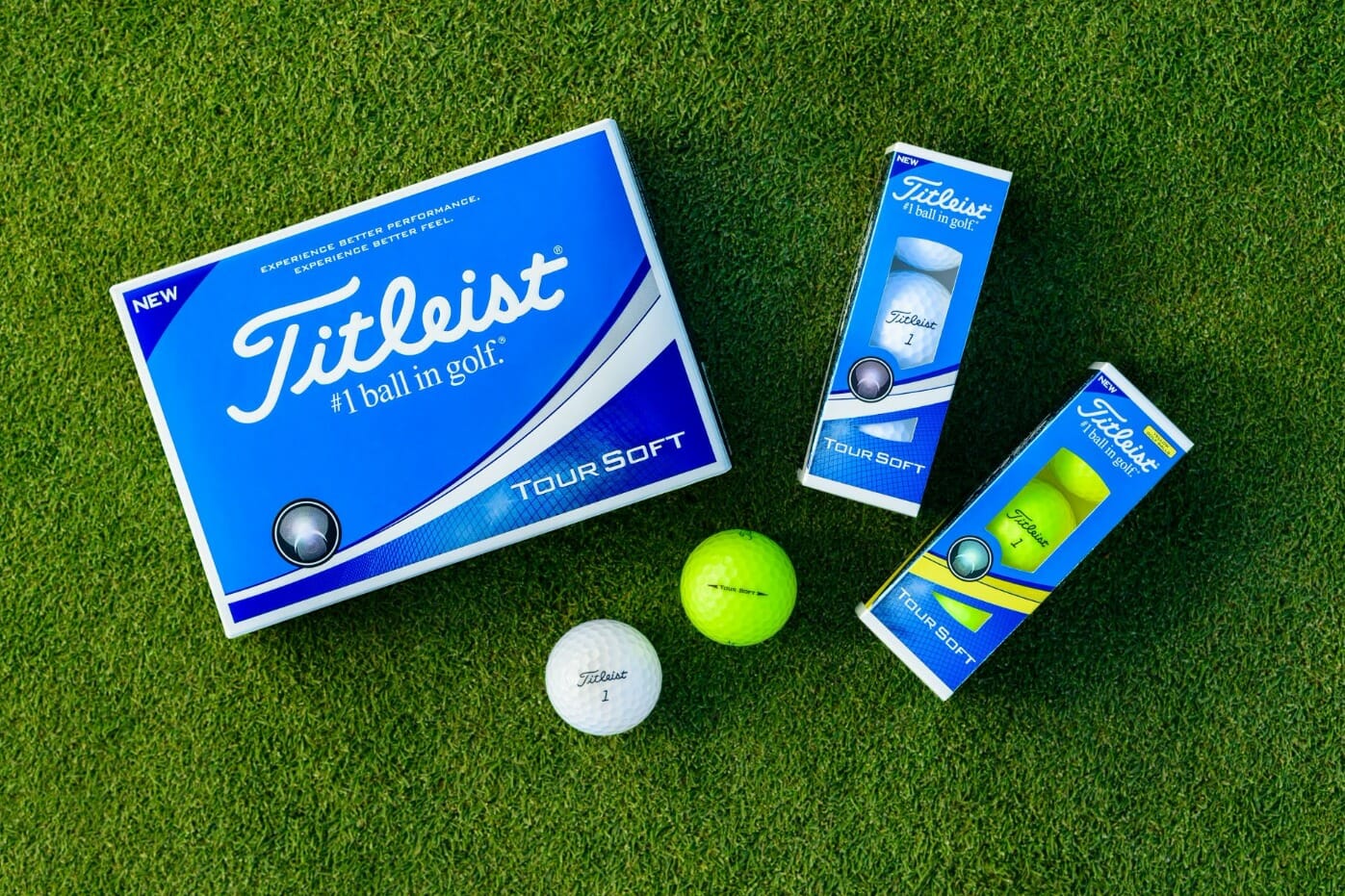 Titleist have launched its new Tour Soft golf ball that is replacing the NXT Tour and NXT Tour S in the company’s lineup for 2018.

With Tour Soft which is a Two-piece ball with a surlyn cover , golfers know they are not getting every performance attribute that Titleist builds into the Pro V1 and Pro V1x, but they still expect a high-performance ball. The Tour Soft was designed to feel significantly softer at impact than the NXT balls while still delivering distance off the tee.

At the heart of the new two-piece Tour Soft is a large core that measures 1.6 inches in diameter. It is so large, Titleist says it had to develop a new compression-moulding process to evenly apply the ultra-thin blend of Surlyn and other materials used in cover.

“In order to get speed on full-swing shots, you need a bigger engine, which means a larger core,” said Michael Mahoney, Titleist’s vice president of golf ball marketing. “We’re using an entirely new, proprietary cover blend of four different materials that come together and form one that is soft for spin and control but maintains speed elements.”

Michael Fish, Titleist’s golf ball product manager, added, “Having a core that large also has huge impact on how the ball feels to the golfer. Larger cores feel softer, and because the cover is so thin, at impact you are actually feeling part of the core.” 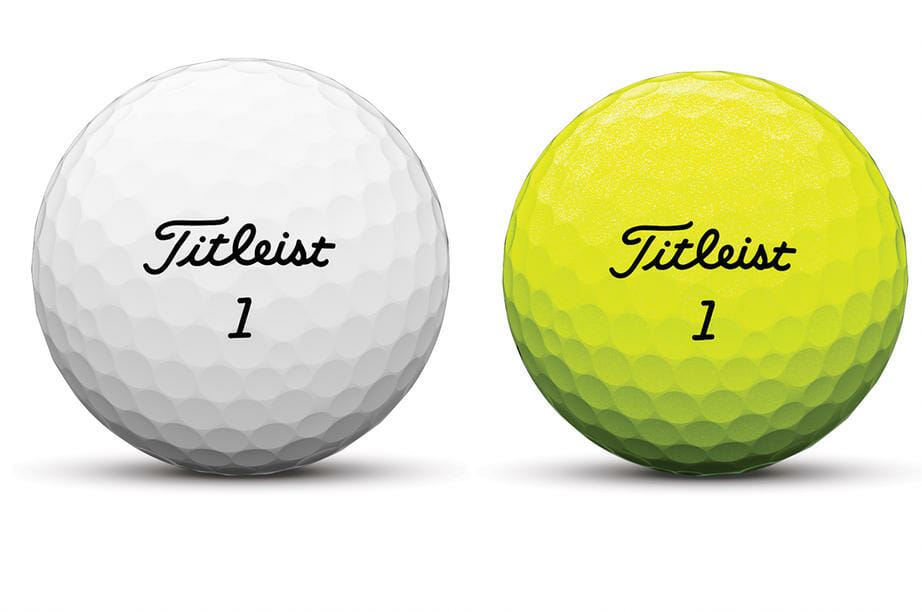 Titleist says that because the core is so large and the cover is so thin, the Tour Soft will be the softest-feeling ball in the category.
Tour Soft features the largest core Titleist have ever produced leading to high ball speed for commanding distance while maintaining a soft feel. In developing Tour Soft’s core, the Titleist Golf Ball R&D and Operations teams were challenged to surpass previously accepted core size limitations in order to produce a golf ball that feels better and is longer or just as long as the competition.A new ultra-thin 4CE grafted cover made with TCU Process Technology generates advanced short game control. Innovations in the manufacturing process at Titleist Ball Plant 2 in Massachusetts allowed engineers to mould the extremely thin, very soft cover formulation – made from a proprietary blend of four different materials – uniformly across the surface.A new spherically-tiled 342 cuboctahedron dimple design, optimised for the new Tour Soft construction, delivers a penetrating trajectory and consistent flight.

Tour Soft will be available from February 1st with an RRP of €40 per dozen.