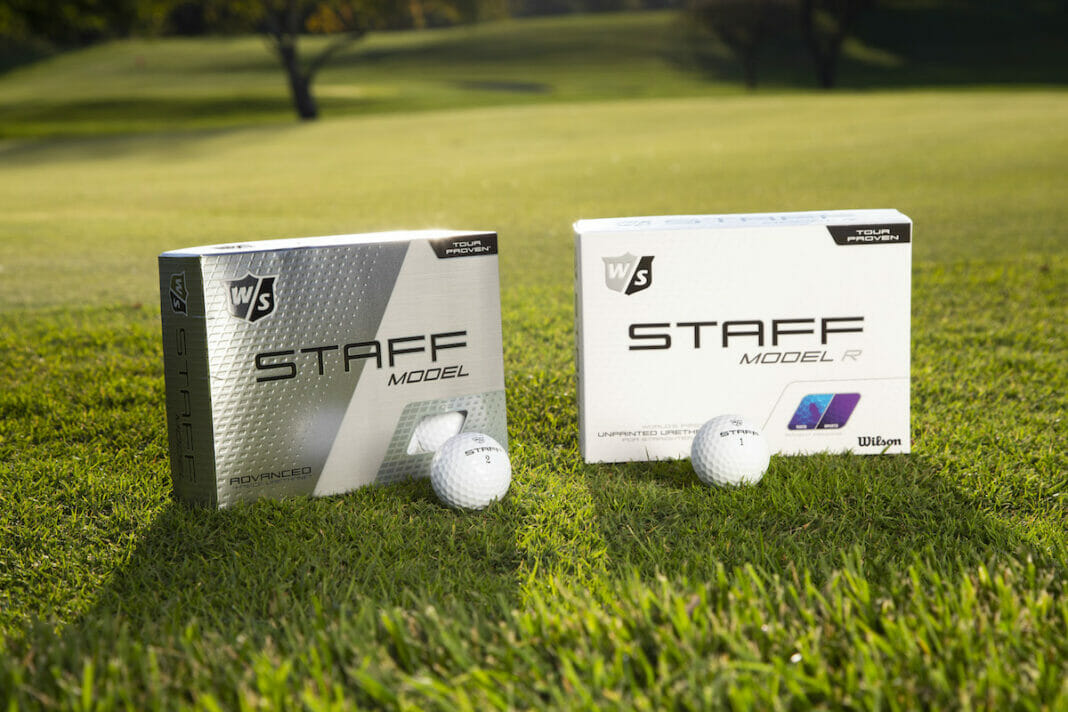 The Staff Model ball has been developed alongside the brand’s Tour Advisory Staff members to deliver maximum distance, a high-level of spin and exceptional control. It was played recently at the Scottish Open by England’s Craig Lee and will be used on the Tour next season. 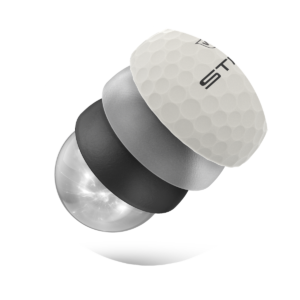 Advanced V-COR™ performance technology magnifies energy around the core composition of the new ball to generate maximum velocity off the clubface for greater distance. The four layers on the ball work together to produce unmatched shot-shaping off the tee, Tour-level workability off the fairways, predictable stability on approach shots and exceptional control around the green. The Urethane cover features a seamless 362-dimple pattern that smooths airflow around the ball for a lower flight trajectory. 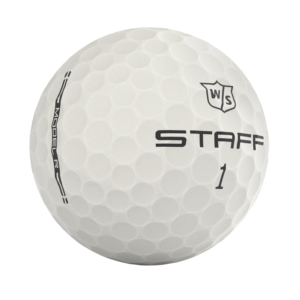 The Staff Model R model is distinguished by its first of its kind raw, unpainted cover, to ensure aerodynamic consistency and pure, precise ball flight to the intended target. 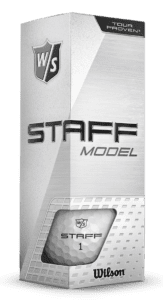 “The automated painting process can sometimes deliver balls with uneven coverage and the pooling of paint in the shallow dimples,” said Frank Simonutti. “This can significantly affect the trajectory and the directional stability of the ball flight. By doing away with the paint finish, we were able to eliminate all the short comings attributed to the paint process and deliver a unique product for the golf purist.

“Given that a glossy paint finish on golf balls is primarily applied for visual appearance, UV stability and stain resistance, the Staff Model R will eventually discolour during play – depending on the turf, weather and course conditions – but the extraordinary performance levels remain the same,” he added.

The 4-piece ball features the same level of spin and control as the Staff Model, plus the advanced V-COR performance technology for greater distance. 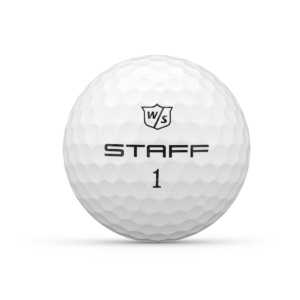 The Wilson Staff Model and Staff Model R balls are available now at an RRP of €49.99 per dozen. For more information on the whole Wilson Staff golf ball range, as well as clubs, bags and accessories, visit www.wilson.com

Sullivan enjoying his golf again after 61 in Dubai

"Covid really changed everything for me. I refocused and started enjoying it again. I’ve started to play a lot better. Going out there and enjoying it I know I’m giving myself the best chance to shoot a low score"
Read more
Tour News

"If this alliance can be done in the right way, I think it provides a better pathway for Europeans to get on the PGA Tour. I can’t see any negatives with it"
Read more
Tour News

Sportscar manufacturer Porsche has reaffirmed its commitment to world-class golf with a three-year extension of the title sponsorship of the Porsche European Open, with Paul Casey set to defend his title next year
Read more