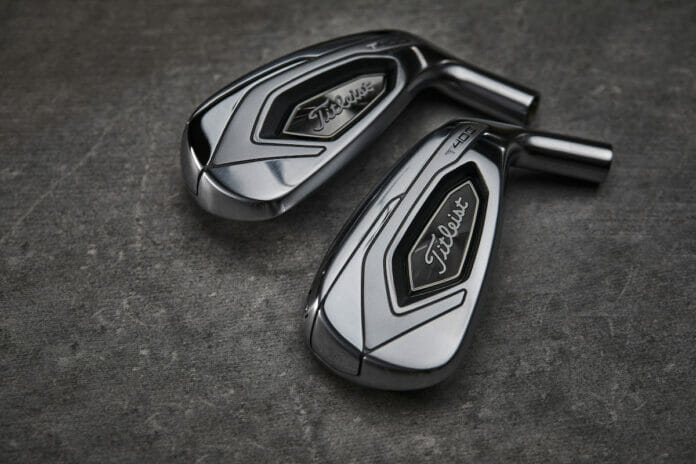 The addition of T400 to the new line of Titleist T-Series irons – joining the T100, T100•S, T200 and T300 models – ensures that every player is able to experience the engineering ingenuity and breakthrough performance that has made Titleist the longstanding #1 iron on the PGA Tour.

“T400 is the super distance Titleist iron. This club is engineered to get the ball in the air and launch it as far as possible, even when the strike isn’t perfect,” Josh Talge, Vice President of Marketing, Titleist Golf Clubs. “There are so many golfers, particularly players with moderate swing speeds, who can benefit from this technology. T400 gets the absolute most out of your swing while still providing the playability of a Titleist iron along with that look, sound and feel that dedicated players demand.” 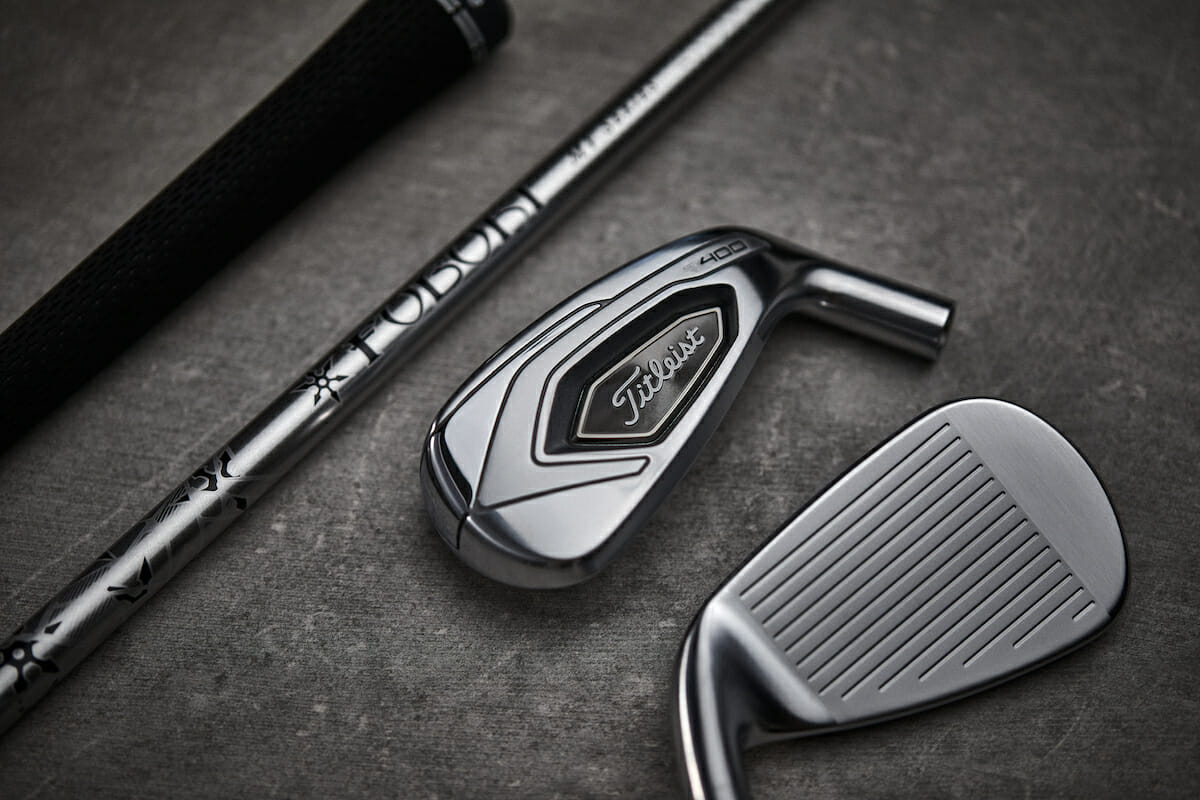 The T400 has a wide body shape with advanced Split Sole design provides optimal turf interaction for a smooth and easy strike. Its hollow head construction produces an extremely high MOI that maximises forgiveness on off centre shots. Extreme High-density tungsten weighting (up to 100g per head) creates a low CG, working in combination with a super-thin forged SUP-10 L-Face Insert (5-7 irons) to produce explosive launch off the turf.

T400 feature a progressive set design – with progressive blade lengths, sole widths and hosel lengths to deliver optimal CG positioning with preferred shaping through the set and gives great options for blending a set from the entire T family.

In addition, Titleist offers a number of custom shaft choices, many at no upcharge.

New Titleist T-Series T400 irons will be available in Titleist Authorised Retailers worldwide from March 27th, with fittings from March 12th. Steel and Graphite options cost €216 per club (€1,524 set of 7)

From March 12th, golfers can experience the performance of T400 irons by attending a Titleist Fitting and Trial event (including Titleist Thursdays), being held at many locations nationwide. To find a venue to get fitted, or an event to book a free T-Series iron fitting with a Titleist Product Specialist, golfers can visit https://www.titleist.co.uk/fitting/golf-club-fitting

Stunning finish sees Power through to the weekend at Puerto Rico...

Could we be set for another epidemic of Olympic withdrawals?

Stunning finish sees Power through to the weekend at Puerto Rico...