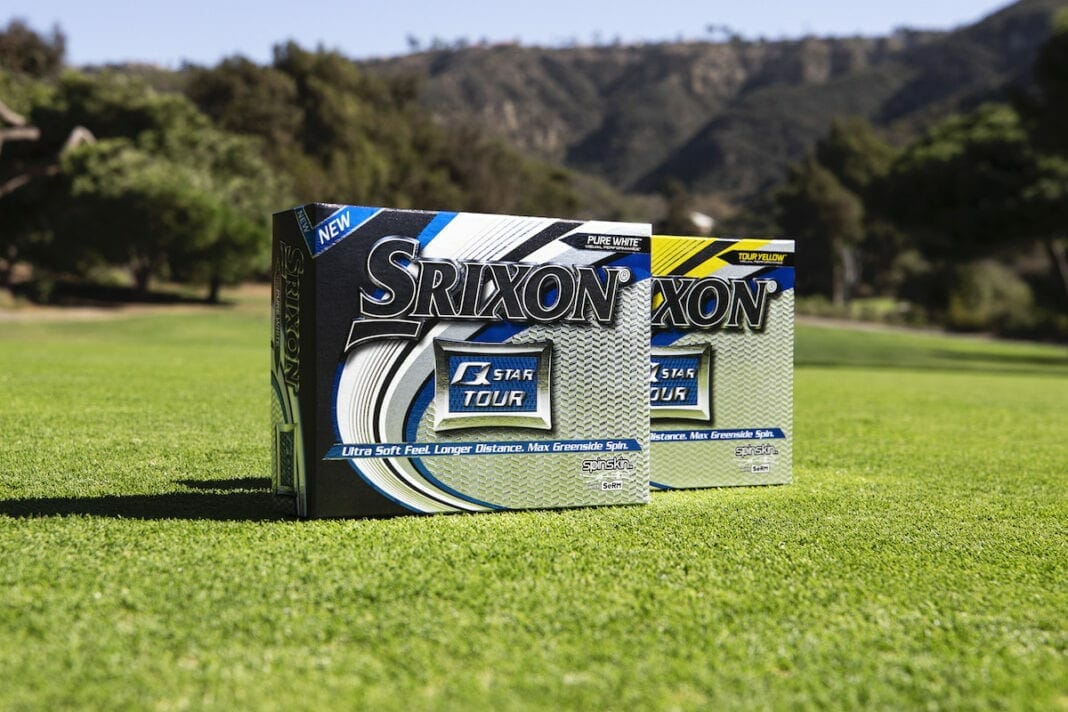 Srixon have announced the launch of the third generation of their three-piece Q-STAR TOUR golf balls, which boast a new FastLayer Core, SeRM urethane cover and new stamping design to aid alignment.

The foundation of the third generation Q-STAR TOUR is the FastLayer Core. With its gradual transition from soft inner core to firm outer edge, FastLayer behaves like a core with thousands of layers, delivering distance and soft feel without compromise.

The new Q- STAR TOUR features their softest FastLayer Core yet, which is the largest core in its class. That means distance and short game spin that is seen on tour, but a softer feel that isn’t found on tour.

The SeRM urethane cover digs deep into wedge and iron grooves, aimed to dramatically increase friction at impact. That extra friction means more spin and more control on every approach shot into the green.

Finally, Q-STAR TOUR features a new side stamping design to help aid in alignment for improved aim, accuracy, and confidence.

New Alignment Aid:
New side stamping aids in alignment when standing over those critical putts.