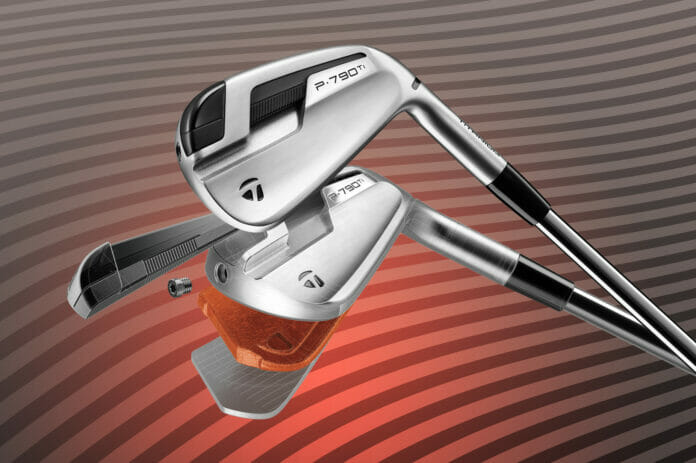 The P790 Ti is the most premium high-performance set of irons TaylorMade has ever created.

A complement to the P790, the P790 Ti was designed from the ground up to be an extreme performance P790; a game improvement iron loaded with technology packed into an aspirational players’ preferred shape while maintaining the critical ratios between blade length, offset and topline width.

The body of the P790 Ti is comprised of a 9-1-1 titanium. Titanium has a high strength to weight ratio, meaning it is both light in weight but also remarkably strong (this is also one of the primary reasons it is used in metal woods and just this year, the M5 fairway, too). The use of titanium allowed engineers to increase the amount of tungsten (up to 119g – nearly half of the iron head mass) in the sole of the iron for an ultra-low centre of gravity – the lowest CG in any P Series iron. 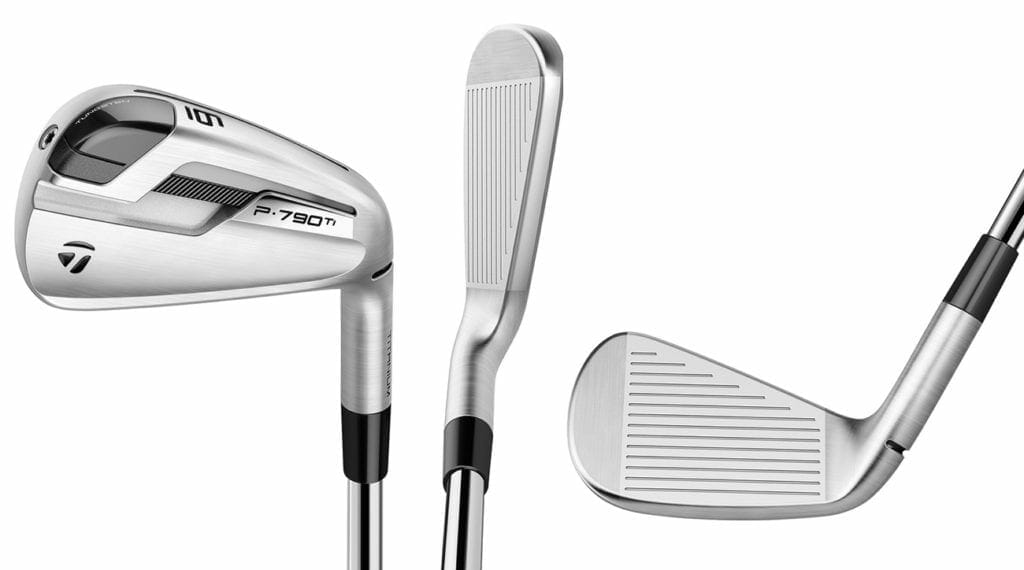 The P790 Ti was designed to showcase its use of premium materials in a technical, elegant package with the extreme tungsten weighting fully visible across the full backbar of the iron. Compared to the original P790, the P790 Ti has a slightly longer blade length (2mm), taller face (2mm) and .5mm of increased offset. It also utilises a slightly wider sole with increased bounce for added forgiveness.

Available at retail on November 8, the new P790 Ti irons will be offered in 4-PW/AW and come equipped with Nippon 950GH NEO steel shafts or Mitsubishi’s MMT graphite shafts in 75g (S), 65g (R) and 55g (A) flexes, each with Golf Pride Tour Velvet 360 grips. Numerous other custom shaft options are also available.