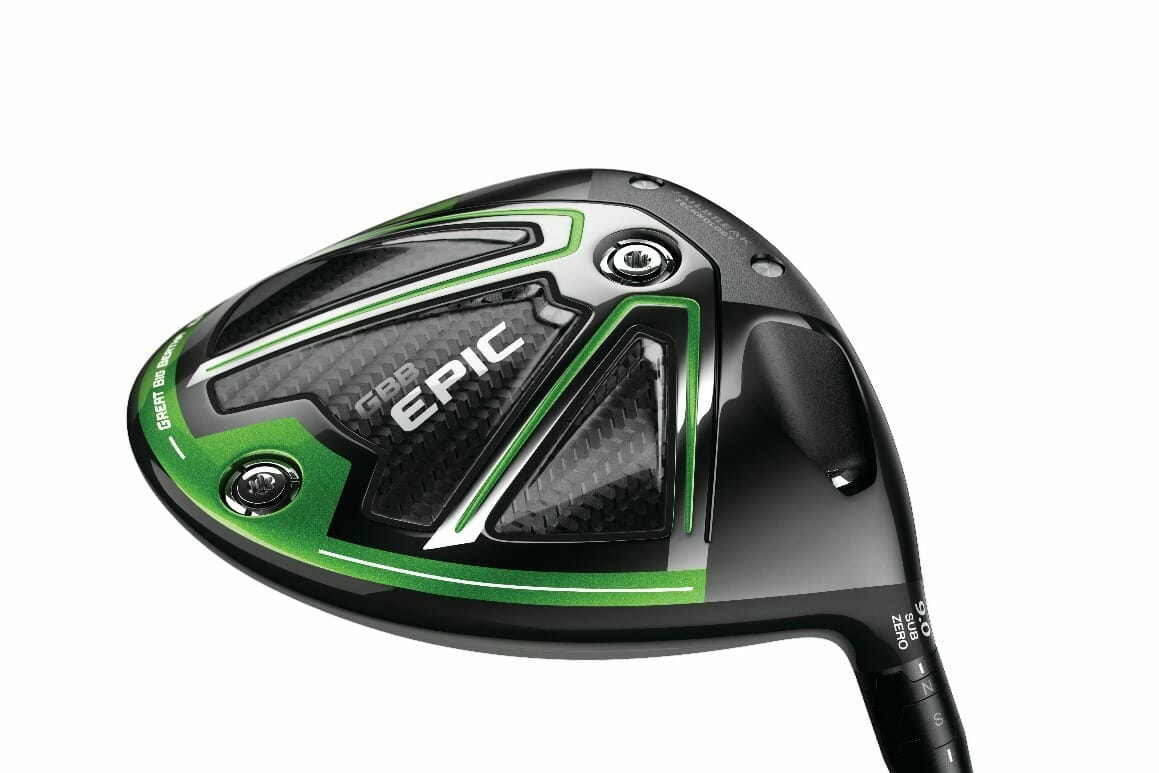 So what makes it Epic?
Epic Sub Zero’s power is based on Callaways innovative new Jailbreak Technology, which fundamentally changes the way the head and clubface behave at impact to deliver more ball speed and distance. The key structural components of a metalwood – crown, sole and face – each bend, flex and rebound at impact. Because they’re connected, they influence each other’s dynamics.
Jailbreak Technology creates a remarkably efficient relationship between these components to promote more ball speed across a much larger area of the face. Jailbreak positions two ultra-light (3g), strong titanium bars behind the face, parallel to each other and connected on either end to the crown and sole. The size, strength and position of each Jailbreak bar work together to reduce how much the crown and sole deflect, forcing the face to take on more of the load created at impact than ever before. This results in faster ball speeds across the entire face from swing to swing, promoting more distance.

But there is more to Epic Sub Zero than just Jailbreak… Interchangeable Weights to dial in spin and trajectory Two interchangeable weights (12g and 2g) positioned in the sole at the front and back, gives the player the ability to adjust the spin-rate ±250 rpm (according to Callaway robot testing), the launch angle and MOI. Installing the heavier weight forward lowers spin; installing it rearward increases forgiveness and promotes higher launch and longer carry. 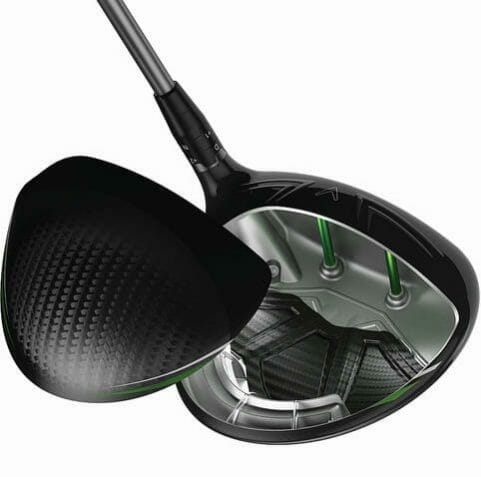 Latest Speed Step Technology
Head speed gets an additional boost from the latest version of Callaway’s Speed Step technology, which was originally developed in partnership with Boeing. Located on the crown, the Speed Step improves airflow to encourage more swing speed and distance without extra effort.
Great shaft options to suit all golfers
With the new Epic drivers, Callaway are offering the most comprehensive stock shaft lineup in any Callaway driver release history with offerings from the 40g class all the way through the 80g class, in a variety of weights, flexes and torques. Driver and fairway wood shafts are interchangeable for maximum flexibility.

Four High-Performance Stock Shaft Options
Diamana M+ Green – Mitsubishi’s first ever sub-50g Diamana offering. Diamana has been a staple on Tour for many years, and led the PGA and European Tour in wins in 2016. This shaft will be available in the 40g and 50g classes

Project X HZRDUS – features high modulus T800 carbon fiber and is offered in the 50g and 60g class. HZRDUS has quickly made a name for itself on Tour and has been the #1 played model during the 2016-2017 PGA Tour season

Fujikura Pro Green – a popular choice on Tour. This shaft features a stiffened mid and tip section for stability. It is offered in the 60g and 70g classes and we expect it will be a popular stock option for the Epic Sub Zero driver

Aldila Rogue M•AX – new version of the popular Rogue series of shafts. This shaft features a full length multi-axial carbon weave and plays with quite low torque. This will be available as stock in the 60g & 70g classes as well as in the 80g class for the Epic Fairways 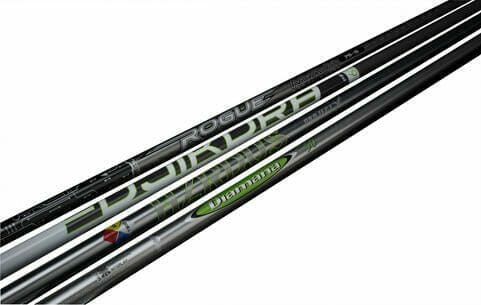 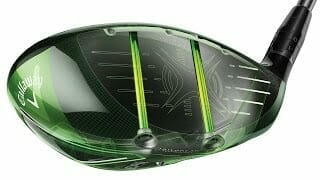