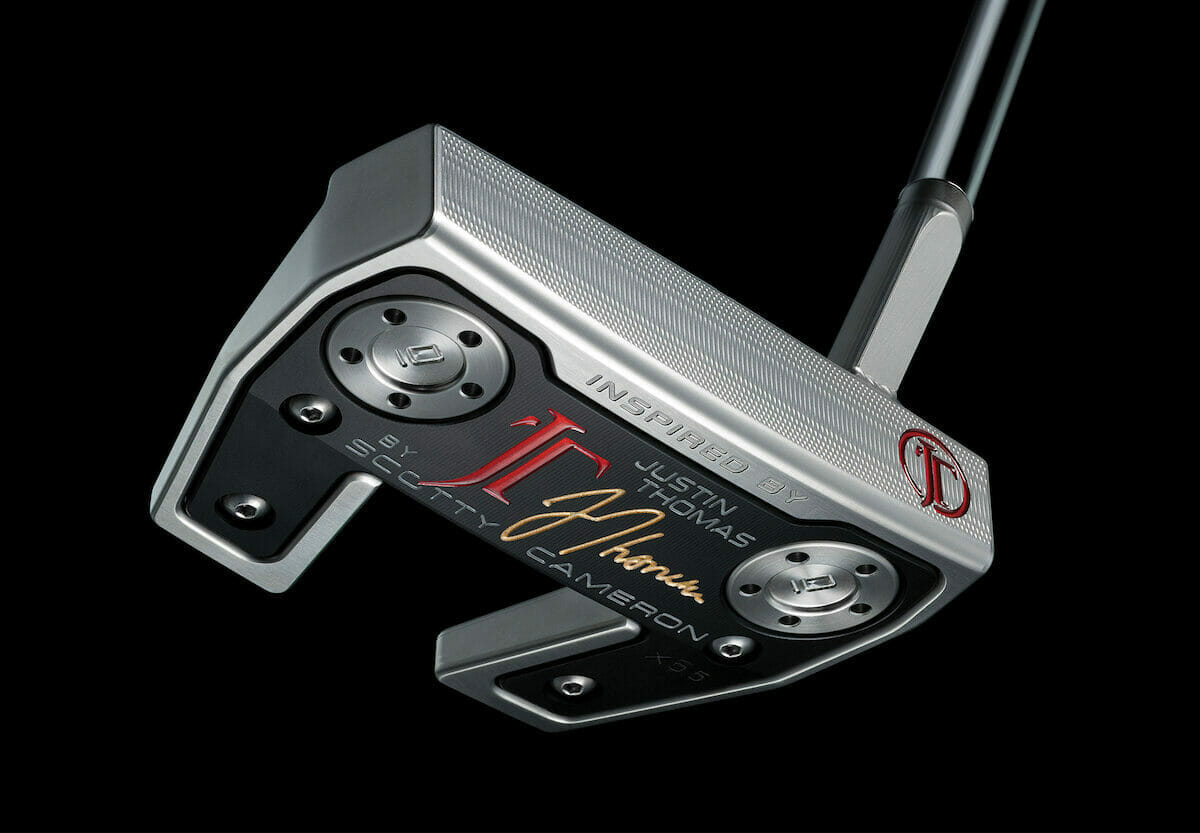 Scotty Cameron has announced he is to honour the recently crowned 2020 PGA of America Player of the Year Award winner Justin Thomas. Cameron has unveiled a limited-release model that is designed to the specifications of the trusted gamer that Thomas has used in capturing 12 of his 13 PGA Tour titles to date. Scotty has created exactly 2,020 Inspired by Justin Thomas putters for worldwide distribution.

Each Inspired by Justin Thomas Phantom X5.5 incorporates the custom setup that Scotty crafted for JT in the summer of 2016 – combining the high-MOI wingback head style with a welded small slant neck that promotes an arced putting stroke more commonly associated with a blade. To commemorate this special release, Scotty and team created a “Circle JT” emblem that is engraved on the heel of the putter face.

“Justin Thomas is one of those unique players who only comes around once or twice in a generation,” Cameron said. 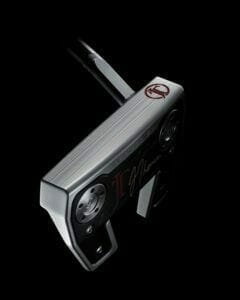 “He first visited the Putter Studio as a young amateur when he played a Newport 2. JT loved that traditional putter look. But even after getting his first tour win with the blade, he started to consider a change. He poked around our putter bag on the Tour Van and was initially drawn to the Futura X5 – the compact mallet shape really suited his eye.

“After some back-and-forth discussions, I welded him a small slant neck as a prototype setup – and here we are, 12 PGA Tour wins later and still counting with the same putter – including a major championship, two World Golf Championships and a FedEx Cup Championship. Players are always asking me for a welded-neck putter like JT’s. It’s a special setup that deserves this kind of treatment.”

Speaking at the launch, Justin Thomas said, “This was an extremely cool project for me to work on with Scotty. When I first saw the 5.5, I immediately noticed how nicely it sits down on the green. The neck just makes it sit so square. In the beginning, I was only thinking it would give me something different to look at for a couple weeks – yet here I am – four-something years later and still using it. So, I guess it’s worked out pretty well.”

The Inspired by Justin Thomas Phantom X5.5 has been created in the spirit of JT’s tour-winning prototype with the following key features:

AESTHETICS & ACCESSORIES: Every Inspired by Justin Thomas putter features a raw stainless-steel finish a unique bead blast for a radiant yet glare resistant appearance. Additionally, Scotty’s signature three red dot pattern has been included in the back cavity.

The putter is accessorised with a new Pistolero Plus grip in cement grey with black lettering. This grip complements an elegantly embroidered, custom Inspired by Justin Thomas headcover and a Scotty Cameron Fine Milled Putters Seven-Point Crown shaft band. 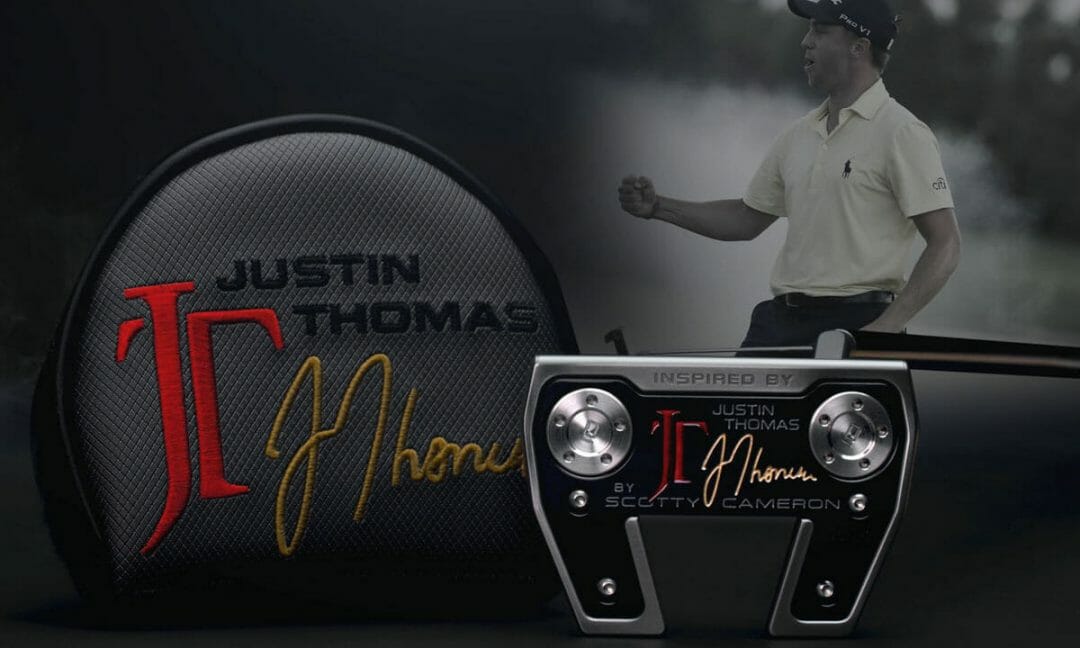