Shot Scope has unveiled details of its all-new high-performance V3 watch. Available in five sleek colourways, the nicely sized, unisex V3 is sure to fit comfortably on the wrist of any golfer.

“Perhaps the most important feature of the V3 watch is its new appearance. With a significantly thinner and more compact profile, the V3 provides the wearer with a comfortable and more traditional smart watch appearance on the wrist,” commented Shot Scope CEO, David Hunter. 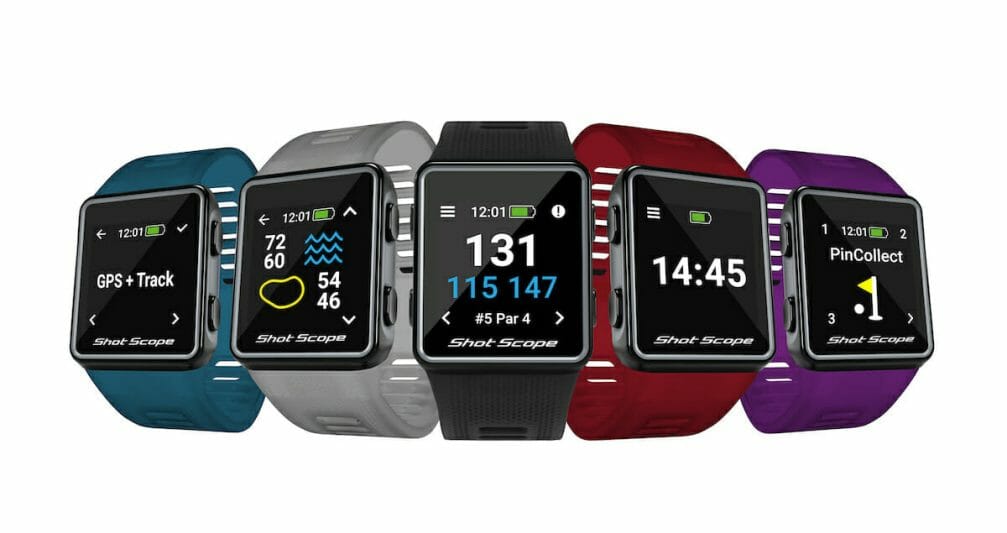 Using the latest satellite technology, Shot Scope has produced a golf GPS accurate to just 30cm. This marks an enormous improvement on the standard unit average of three to five metres. V3 provides dynamic distances to the front, middle and back of greens as well as front and carry distances for every hazard on over 35,000 pre-loaded golf courses.

In addition to shot tracking and pioneering GPS technology, the V3 features a new everyday watch mode. With a new slim profile and stylish band, V3 is the ideal watch for everyday use, on or off the course.

“Shot Scope technology has been used by tens of thousands of golfers worldwide recording more than 50 million shots and our automatic performance tracking has helped amateur golfers to improve on average by three strokes,” added Hunter.

“Our team is passionate and driven to deliver game changing technology solutions and V3 is the realisation of three years of research, development, determination and a commitment to excellence.”

Following the success of V2, including a sell-out pre-sale campaign which attracted more than 5,000 users across 42 countries, the launch of the V3 and G3 watches has been highly anticipated as they cater to those that crave both an ultra-accurate GPS device and automatic performance tracking technology. 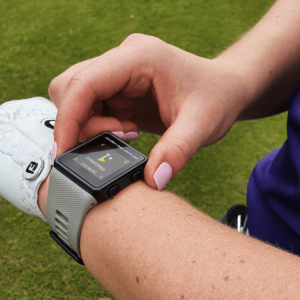 Shot Scope V3 is now available at retail for the launch price of £179.99 and can be purchased at www.shotscope.com as well as most major golf stores and online retailers. RRP for the V3 is €239 with the G3 available for €199