KBS, one of the leading golf shaft innovators, has seen a record number of high-profile victories by Tour professionals across the world using its latest shafts this year, with an average of one win in each of the first 10 weeks.

These shafts are now in the bag of six of the world’s Top-20 players, as well as eight Major winners in its ranks with 17 titles Majors between them, including six Claret Jugs, five U.S. Open’s and four Green Jackets.

The latest Tour endorsement of the products comes after KBS recorded its strongest ever season in 2019 – with 45 worldwide wins across all Tours, including two Major triumphs at the U.S. Open at Pebble Beach and The Open Championship at Royal Portrush where Shane Lowry rushed to a memorable six shot win last July.

“To average a global Tour victory each week at the start of the year is a testament to the trust placed in the brand by elite golfers and the performance the fitted shafts deliver to each player out on the course,” said Rhett Taylor, Marketing Manager at KBS Golf.

“Since KBS was established in 2008, we’ve had more than 300 Tour wins around the world and over 300 players globally play our shafts,” he added.

Led by renowned shaft designer Kim Braly, the brand launched into the wood market at the end of last year with the KBS TD Graphite Wood shaft. This product finally enabled club fitters to custom fit in every club in the bag – making KBS the first single branded shaft company to do so.

KBS now offers 29 different shafts through the bag, including 18 iron options featuring different weights, flexes and reliability. There are also four wedge shafts, one putter and a hybrid shaft. In addition to the new TG Graphite Wood shaft, there are four limited edition ‘Black’ options. All the KBS shafts are designed to fit the broadest range of golfers – from global Tour stars to accomplished amateurs and even juniors. 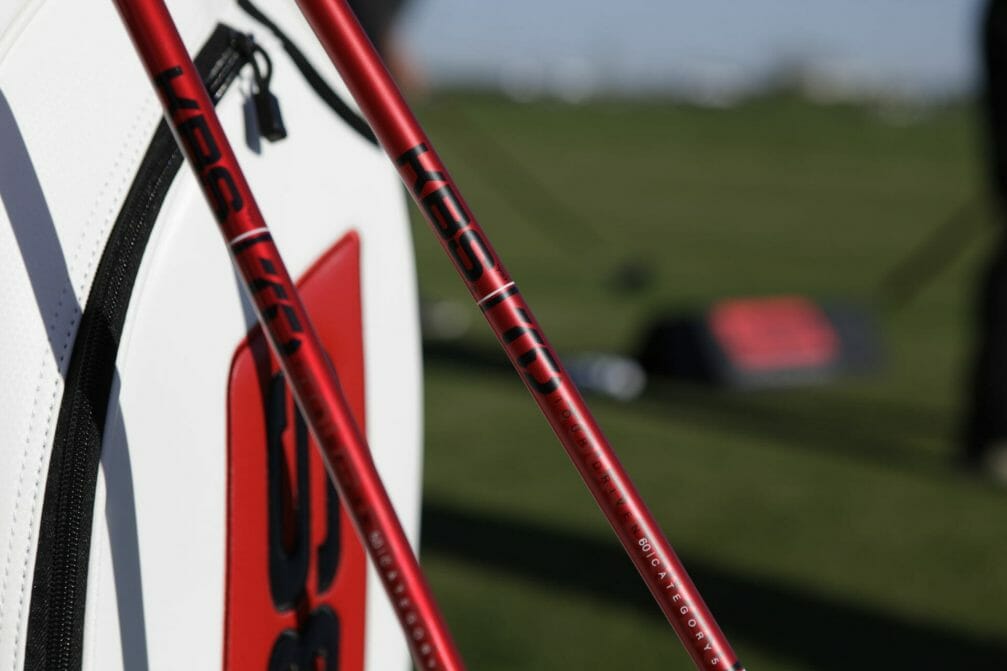 The iron shafts played on Tour offer a mixture of ball flights, weights and dispersion. The brand’s signature KBS Tour shaft is popular with many PGA Tour stars – including a former World No.1 – and offers versatility in spin and a mid-trajectory launch.