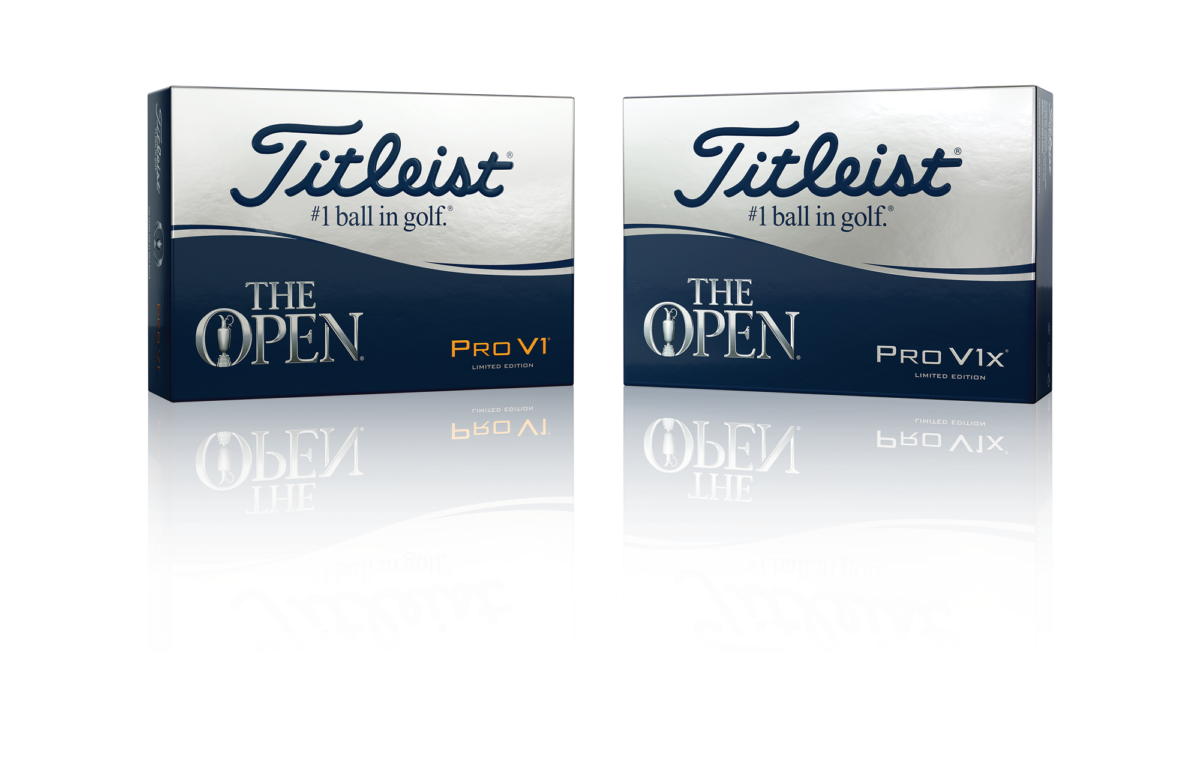 Most of us will never get the chance to play at The Open Championship but that doesn’t mean we have to golf all of our lives without aiming for the Claret Jug.

Titleist, the #1 ball in golf, is celebrating its record at golf’s original Major with the launch of a limited-edition range of Open inspired Pro V1 & Pro V1x golf balls.

The limited-edition golf balls will give golfers all of the characteristics that have made the Pro V1 family the most played golf balls across worldwide tours for the last 19 years. Released at the start of the year, the 2019 Pro V1 and Pro V1x golf balls have been designed to leave the clubface with more ball speed and lower long game spin for more distance, whilst providing the best short game control to help golfers shoot lower scores.

At this year’s 148th Open Championship at Royal Portrush, Northern Ireland, the Titleist Pro V1 and Pro V1x golf balls will aim for a record-breaking fifth victory in-a-row. Since records began, the ball has been trusted more than any other brand by players competing for the Claret Jug.

Speaking on the availability of the new The Open-themed golf balls, Jan Diprose, Titleist Golf Ball Manager, said: “The Open Championship is one of the most iconic tournaments on the golfing calendar, and with the Claret Jug returning to Northern Ireland for the first time in over 60 years, it’s set to be an historic week.

“What better way to celebrate the #1 ball in golf reigning as the players’ choice at golf’s original Major than providing consumers with the ability to purchase both Pro V1 and Pro V1x with our very own limited-edition stamping.”

The Open Championship returns to Royal Portrush on the 18th of July, with 2017 Open Champion, Jordan Spieth, newly crowned US Open Champion, Gary Woodland, and current Race to Dubai leader, Matt Wallace, set to be among the majority of the field trusting the performance excellence of the Pro-V1 over one of the toughest links in the world.

This year, Titleist currently leads the way with 14,828 players placing their trust in the performance and consistency of Pro V1 and Pro V1x golf balls, more than eight times that of the nearest competitor. The balls have also amassed over 100 wins across the major worldwide tours so far this season. The limited-edition golf balls are now available at a select number of authorised Titleist retailers. 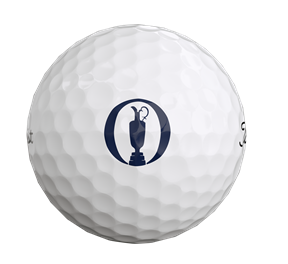 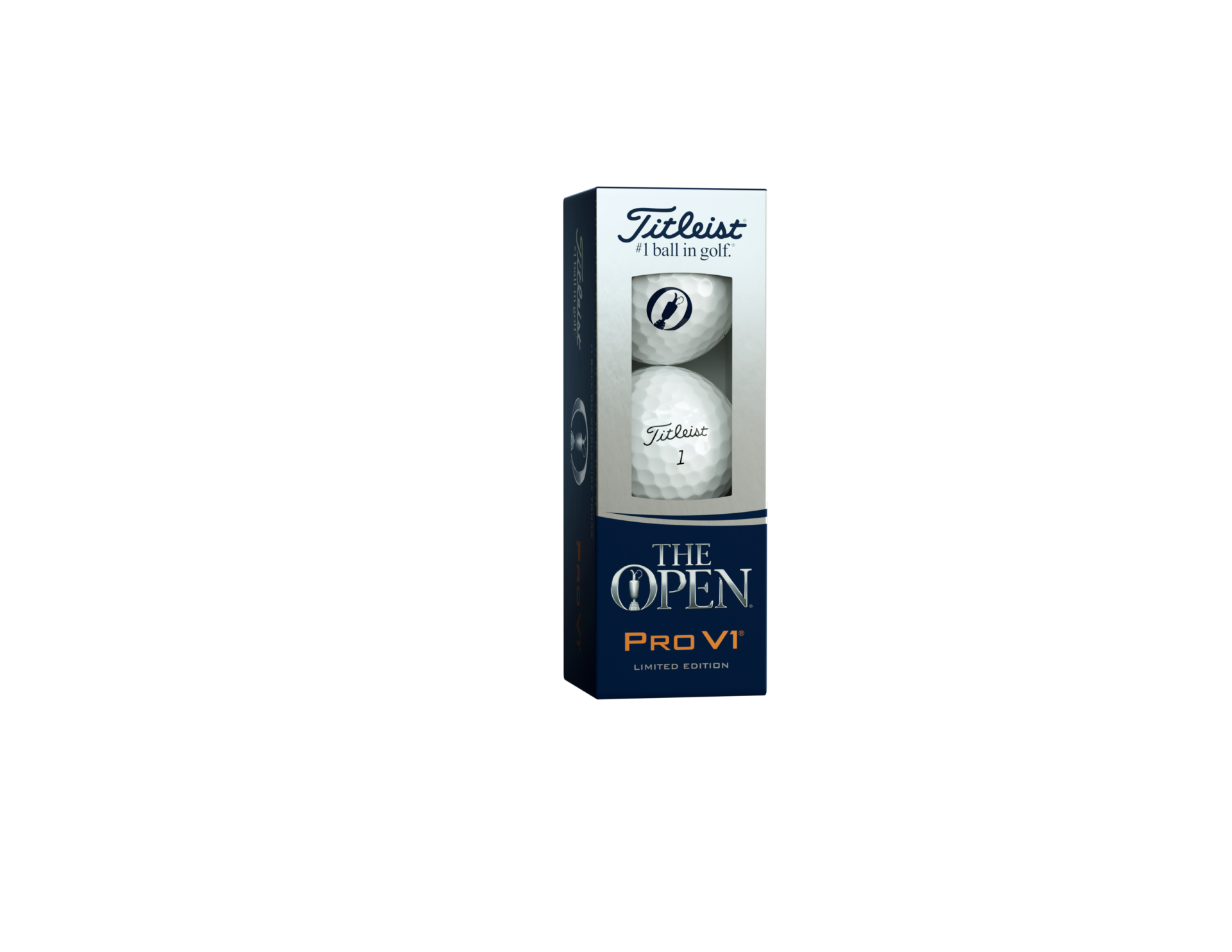