All the Stealth 2 rescue clubs were designed with a new, extended top that TaylorMade calls an Infinity Carbon Fibre Crown. It is larger and wraps over the back edge, reducing weight in the top of the club and helping lower the centre of gravity.

An updated variable-thickness stainless steel face also features TaylorMade’s Inverted Cone technology ICT which is a thin centre area surrounded by a thicker area that gradually becomes thin again toward the perimeter to give you a much bigger sweet spot and maintain ball speed on off-centre hits.

All three Stealth 2 rescue clubs also have an internal weight pad in the back of the sole that helps pull the centre of gravity down and back, away from the hitting area, to boost the MOI and stability. This coupled with the familiar Speed Pocket slot behind the leading edge allows the face to flex more efficiently on low, thin-struck shots again maintaining ball speed across the face.

The Stealth 2 Plus was designed to appeal to accomplished golfers who might prefer using irons but want slightly more ball speed, height and forgiveness than long irons can offer. It is the most compact of the three Stealth 2 rescues and has a high, square-toe shape. The Stealth 2 Plus is the only of the three models with an adjustable hosel to allow players and fitters to increase or decrease the loft by as many as 2 degrees. This club creates the lowest ball flight and spin rates. 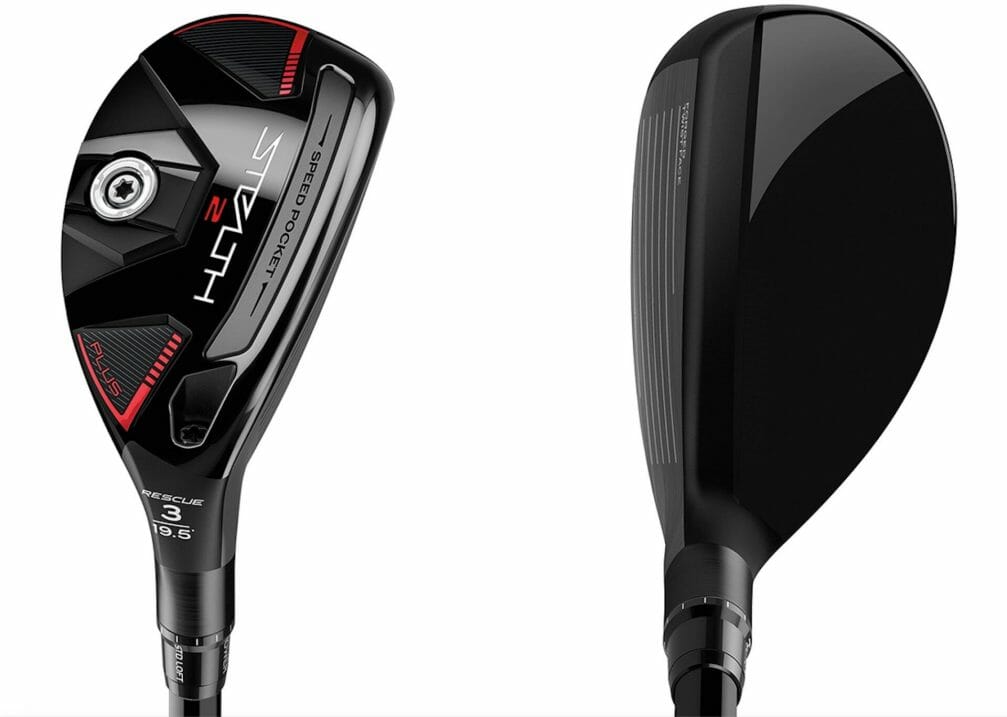 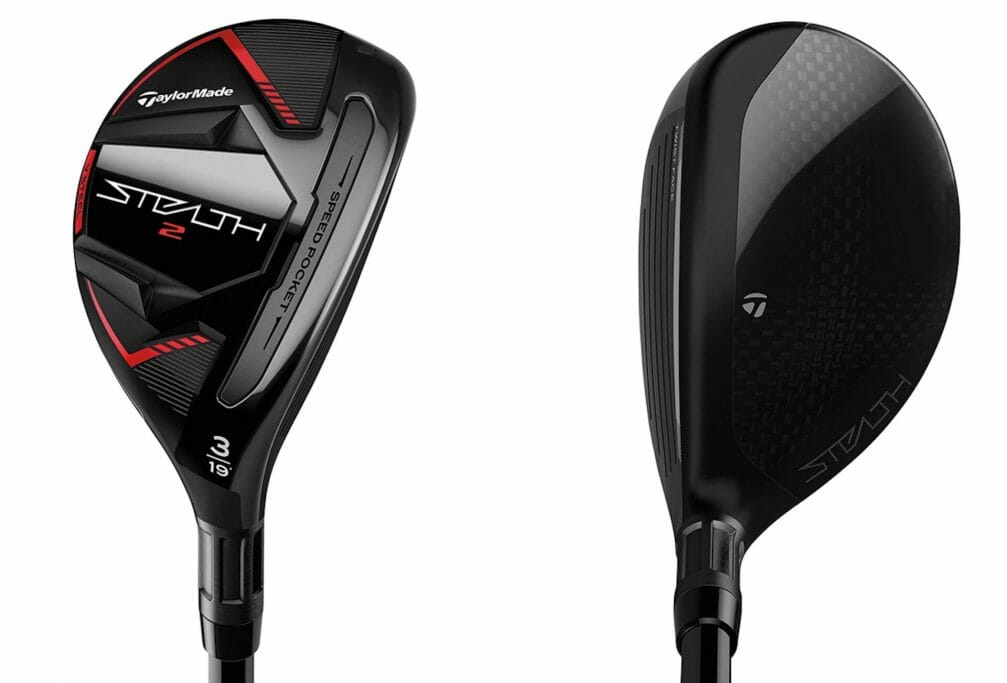 The new Stealth 2 HD has a very low-profile shape and is the largest of these rescue clubs from front to back. Its size and shape help make it the most forgiving of the three TaylorMade offerings, as well as the most stable. The Stealth 2 HD creates the highest-flying shots and the most spin, so it should appeal to players who struggle to hit long irons high enough to land softly on greens. 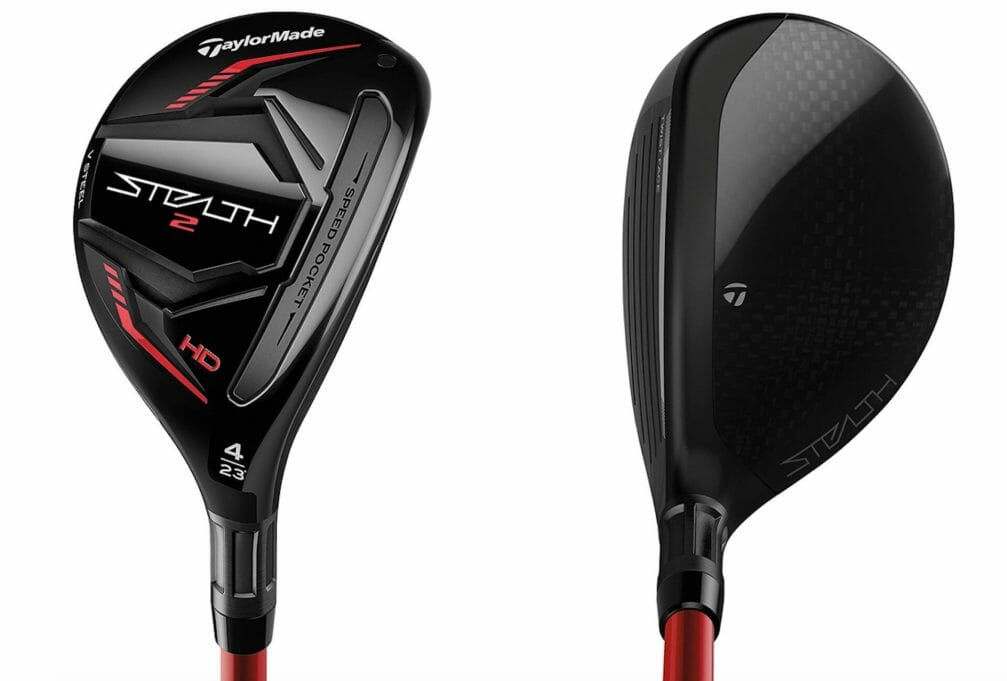 Stealth 2 Plus, Stealth 2 and Stealth 2 HD Rescues clubs will be available for preorder on January 10 and at retail on February 17, 2023.