Rounding out the new AeroJet family is the AeroJet hybrid. With a classic look in the address position, the Aerojet hybrids feature a unique internal weighting system. Designers added a steel bar that runs from the heel to the toe area, behind the face, that Cobra calls a PWR Bridge. The bar, which weighs 75 grams, lowers the centre of gravity location and pulls it more forward, which helps to increase ball speed and make the head more resistant to twisting on off-centre hits.

Cobra also designed the Aerojet hybrids with a forged, stainless steel PWRShell face. Using artificial intelligence, Cobra engineers created 15 independent zones in the hitting area, then directed the computer to run simulations and reveal how thick and thin each of those areas should be to maximise ball speed not only in the middle but also in the perimeter. The result is more distance on your best shots and more ball-speed protection when you mis-hit. The face’s L-shape, which wraps under the leading edge, helps the face flex more efficiently on thin shots. 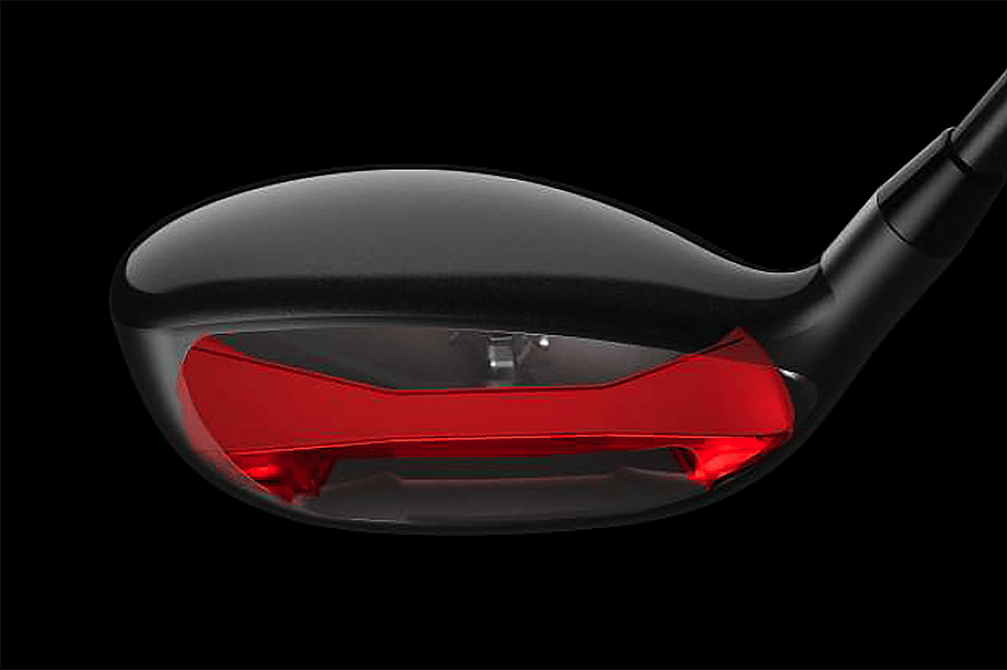 As with previous generations, Cobra will also have The AeroJet ONE Length Hybrid which is designed in a shorter set up (37.25”) that complements the ONE Length irons in a combo set but is also a favoured option by many non-ONE Length players for its high launching and forgiving performance.